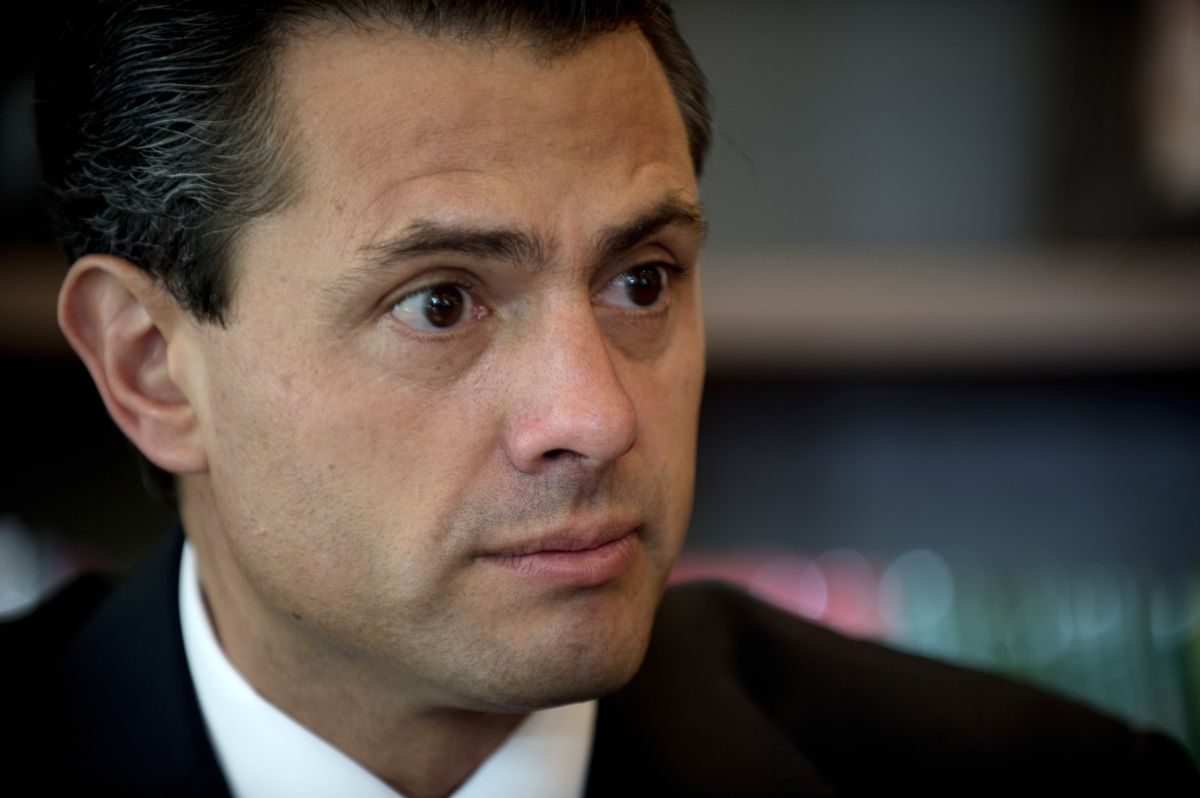 The one of Jennifer arias, president of the Colombian House of Representatives, is the most recent case of a political figure accused of having plagiarized his thesis to access an academic degree.

A months-long investigation by the Externado de Colombia University resulted in there was plagiarism in his master’s thesis in Government and Public Policy, and reported in a statement that They will ask the relevant authorities for the title to be annulled master’s degree from both the legislator and her thesis partner.

Arias defended himself through his Twitter account, and assured that he did not commit any plagiarism, making it innocent.

To the list of characters accused of a similar situation was added in 2016 the then Mexican president Enrique Peña Nieto.

An investigation by the Aristegui Noticias team concluded that Peña plagiarized around 30% of his thesis at the Universidad Panamericana to obtain a Bachelor of Law degree in 1991.

Eduardo Sánchez, spokesman for the presidency when the investigation was released, said that it was only about “irregularities” and some “errors of style, such as quotes without quotation marks or lack of reference to authors that he included in the bibliography.”

In the list, prepared by CNN, it also stands out John Walsh, Senator from Montana in 2014, who the same year should have quit to his reelection campaign by being accused of plagiarizing his master’s thesis, following an investigation by The New York Times.

Donald Trump had nominated in 2017 to the conservative writer Monica Crowley as Director of Strategic Communications at the National Security Council. However, shortly before he took office, the then president changed his mind after CNN found several examples of plagiarism in a book, in journalistic columns and in your doctoral thesis at Columbia University.

But two years later, she was part of the Trump administration as a spokesperson for the Treasury Department.

It is also part of this group the president of Russia, Vladimir Putin, who in 2006 was accused of having plagiarized his graduate thesis at the Saint Petersburg Mining Institute.

Pal schmittA former Olympic fencing champion, he became president of Hungary in 2010, but resigned two years later over the scandal after accusations of plagiarizing his doctoral thesis.

Semmelweis University in Budapest said that 200 of the 215 pages of his theses were translations of other works, or had “partial similarity”, for which his doctoral thesis was withdrawn. Victor Ponta, Prime Minister of Romania, saw his degree withdrawn in 2014 by the University of Bucharest, which ruled that he plagiarized much of his doctoral thesis in 2003.

This also interests you:
– Like AMLO: another president also wants to sell his presidential plane
– Peña Nieto’s girlfriend “responds” after controversial video in Rome
– Vladimir Putin says US troops in Afghanistan meant “tragedies and losses”