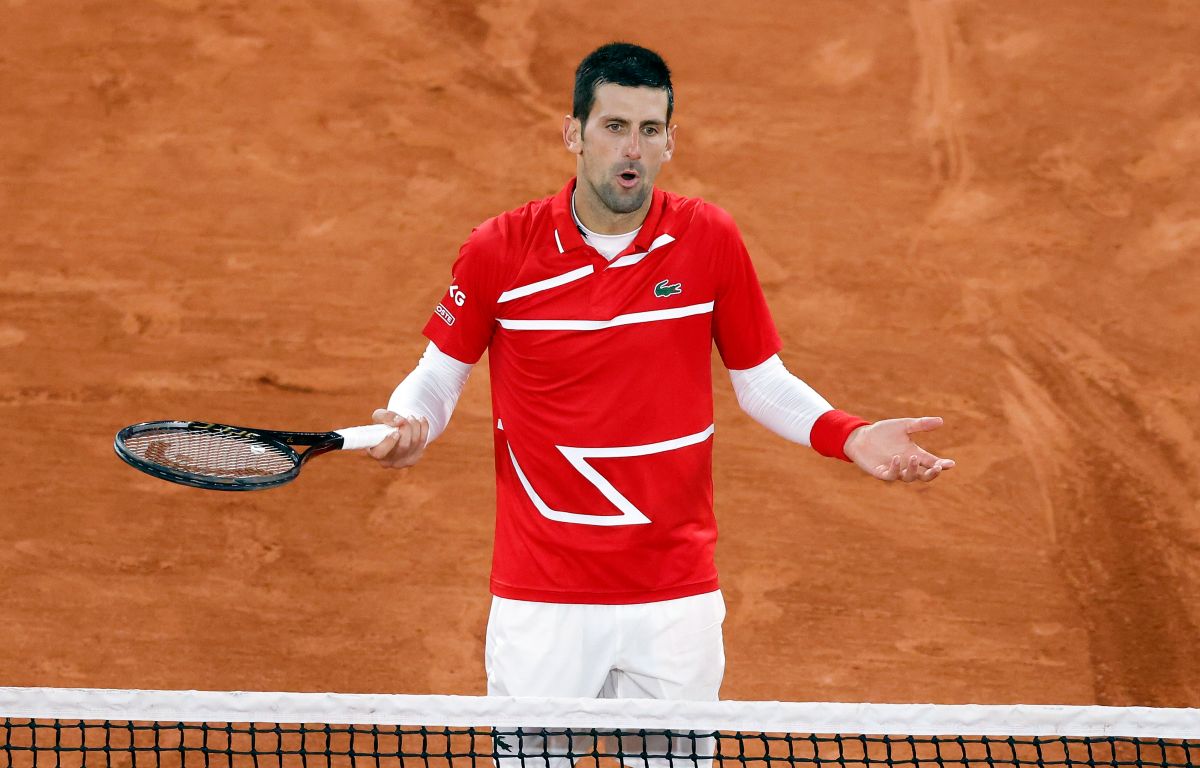 The novel surrounding Djokovic and Australia is nowhere near over. Although the tennis player won the trial and was allowed to enter the island and be able to practice to play the Australian Open Now it seems that a new investigation for lies in his visa trial could get him in trouble again.

As reported by the newspaper The Guardian, Australian authorities still doubt the veracity of Djokovic mainly due to the contradictions in his testimonies. This would lead to a new investigation in which, if found guilty, he would be forced to leave Australia and not be able to enter for the next three years.

The previous question about the racket is about his trips prior to his arrival in Australia. The number one in the ATP ranking would have stated that he did not travel for the two weeks leading up to the Grand Slam; however, social media posts would claim otherwise.

In fact, his arrival on the island was on January 4 and although he denied in the trial that he was spending Christmas and New Years in a place other than his country, Serbia, the flight where Djokovic was coming was from Spain.

And if that was not enough, The tennis player could also be investigated for the allegation of having had COVID-19 on December 16; but social media posts before and after that date suggest that he was present at various events no social separation or masks.

Finally and as icing on the cake the journalist of the New York Times, Ben Rothenberg, he published some texts on his Twitter account where he affirms that the test with the QR code that Djokovic presented in the Australian court where he gave negative to the test on December 16 and that allowed him to have the medical exemption, he scanned it again recently and surprise: it tested positive.

The truth is that although there could be a new investigation in progress, the Serbian himself is training at the Rod Laver Arena, fine-tuning details to start the defense of his three-time championship at the Australian Open