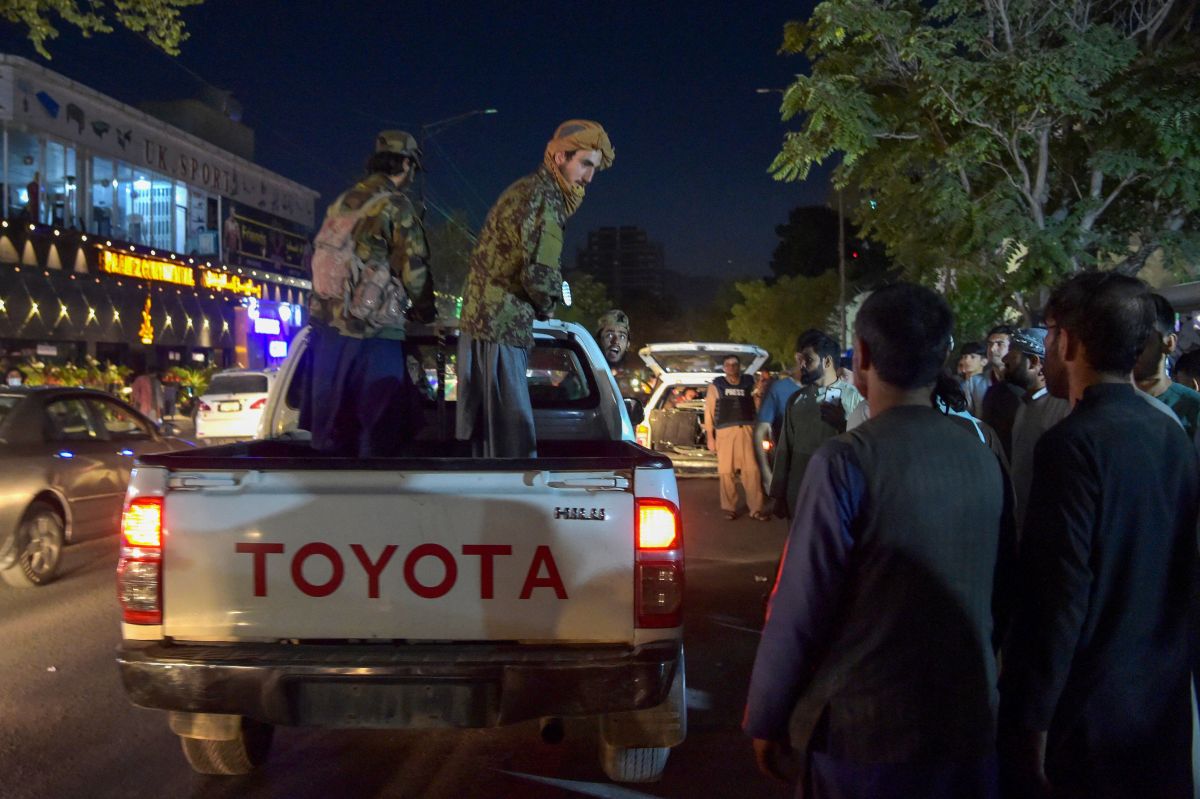 WASHINGTON – The U.S. Army on Thursday raised the death toll to 13 and the number of wounded to 18 among U.S. soldiers due to Islamic State (ISIS) attacks against the Kabul airport, which has been attributed the terrorist group Islamic State (ISIS).

This was reported by the spokesman for the US Central Command (CENTCOM), Captain Bill Urban, in a statement. Previously, the US authorities had indicated that there were 12 soldiers killed and 15 wounded.

Urban explained that the death toll increased after the death due to injuries sustained by one of the soldiers during the explosion, which occurred next to one of the entrances to the airport, the so-called Abbey Gate.

Added that the wounded are in the process of being medically evacuated from Afghanistan in a C-17 aircraft equipped for these types of cases and that it has surgical units.

From Kabul, Afghan official sources said that there were more than 60 deaths and another 140 injured by the double attack, although they did not specify if the Americans are among those victims.

Earlier, the head of CENTCOM, General Kenneth McKenzie, explained in a press conference at the Pentagon, that two ISIS suicide bombers detonated the bomb vests that were attached to his body outside the airport.

One of the devices was detonated near the Hotel Baron, near the airport, and the other exploded at one of the access doors of the airfield, in whose surroundings there were thousands of Afghan citizens trying to enter the airport to leave the country on evacuation flights international

Once the explosions occurred, “ISIS fighters opened fire on civilians and military forces” in the area, the general said.

It is the first time that US military forces have been killed in Afghanistan since February 2020, when two US soldiers were killed.