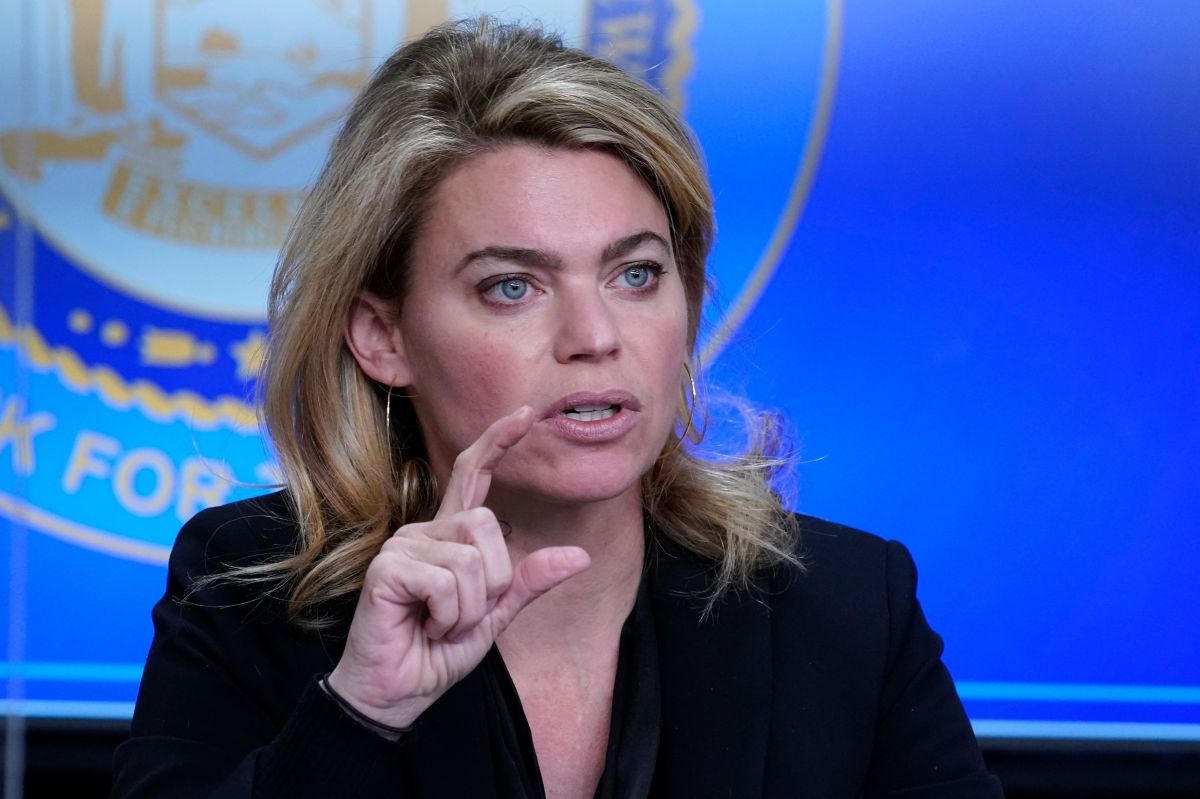 Although Freiberg’s face was swollen, he did not seek medical help – Photo: MARY ALTAFFER/POOL/AFP/Getty Images.

Former NYC Transit President Sarah Feinberg was punched in the face in a random and unprovoked attack on a Manhattan street corner near a subway stop in Chelsea, authorities said Friday.

Feinberg, who had requested more police officers assigned to the subway in 2021 amid rising crime, was punched at the corner of West 21st Street and 6th Avenue near the F train at 23rd Street at 1:15 p.m. last Oct. 20.

The offender was walking the wrong way in a bike lane and suddenly turned and punched Feinberg in the face, a source connected with the case stated.

The reason for the attack was unclear, although there is a pattern of criminals engaging in an “elimination game” or “knockout game” in which an attempt is made to knock a random unsuspecting victim unconscious with a single blow.

The former NYC Transit chief contacted 911, and when authorities did not show up quickly, the woman walked to the nearest police station and filed a criminal complaint, a source said.

The NYPD has security camera footage and is investigating the incident, said the source, who also made it known that despite Freiberg’s swollen face, she did not seek medical help.

“Obviously, I’m grateful that the assault wasn’t more serious, but I don’t think there’s any question that there are many, too many of these types of attacks happening, and much more serious ones,” Feinberg told the New York Post on Friday.

The report said Feinberg, 45, was waiting for the traffic light to cross when the suspect, believed to be in his 40s, struck her with a closed fist between her nose and forehead, unprovoked.

Authorities described the assailant as approximately 5 feet 8 inches tall and about 150 pounds.