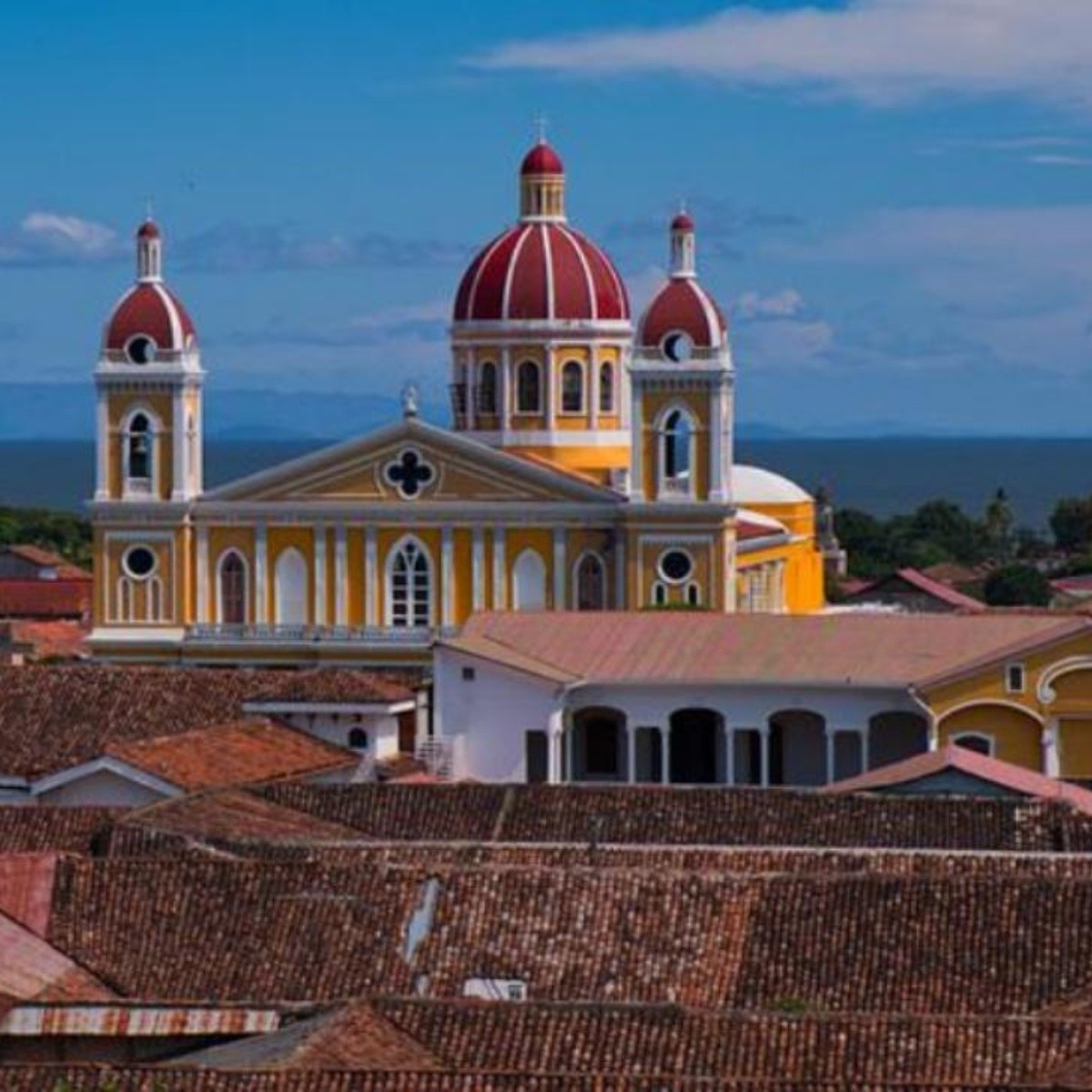 Washington.- The Organization of American States (OAS) condemned Nicaragua this Friday for “the harassment” of the Catholic Church and the persecution of the press and the NGOs and demanded that the government of Daniel Ortega release the political prisoners.

In a special session, the Permanent Council, the organization’s executive body, adopted the resolution on the situation in Nicaragua by 27 votes in favor of the 34 active members, one against (Saint Vincent and the Grenadines) and four abstentions (Bolivia, El Salvador, Honduras and Mexico).

There were two absent delegations: the one from Nicaraguaas expected, and that of Colombia, governed since Sunday by the leftist president Gustavo Petro.

The OAS condemns the “harassment and arbitrary restrictions from religious organizations and voices critical of the government and its actions.

Nicaraguan government criticizes priests since the opposition protests of 2018, for having given shelter to protesters injured or fleeing from the repression that resulted in 355 deaths, according to the Inter-American Commission on Human Rights (IACHR).

Ortega considered those protests a failed coup promoted by the opposition with the support of Washington and the complicity of the bishops.

The president of the IACHR, Julissa Mantilla Falcón, denounced in the session “the new attack against the Church” and the case of Bishop Rolando Álvarez, held in the curia and whom Ortega’s vice president and wife, Rosario Murillo, accuses of committing ” crimes against spirituality”.

Along with him are ten religious who “have denounced being held incommunicado and unable to receive food or medicine,” he added.

The press is also under the yoke of the gag.

“The repressive escalation against the independent press has generated zones of media silence” and access to journalistic sources has become an ordeal “due to the generalized fear of the population to express themselves,” assured the president of the IACHR, who in recent weeks had evidence of the “forced exile of journalists”, including the entire editorial staff of the newspaper La Prensa.

The OAS requests that Nicaragua “stop the persecution and intimidation of the independent press and guarantee the exercise of the right to freedom of expression,” while condemning “the forced closure” of almost 1,300 NGOs, according to the organization’s general secretary, Luis Almagro.

Also, Nicaragua must “immediately release all political prisoners,” insists the OAS, referring to some 190 detained opponents, including seven former presidential candidates who sought to challenge Ortega in the November elections, in which the former guerrilla won his fourth consecutive term.

On the 18th of that month, Ortega announced the withdrawal of Nicaragua from the OASwhich reminded him that he must comply with his obligations until November 18, 2023, when his withdrawal would become effective.
Despite the fact that Managua has ignored the declarations and resolutions, the OAS reiterated this Friday its offer “to work” with them jointly so that “democratic institutions and respect for human rights” are restored in the country.

He instructed Almagro to inform the Ortega government and to “consider the adoption of additional measures as necessary.”

It is almost inevitable to wonder about the scope of the resolution.

“No resolution by itself is going to solve such problems, least of all in our organizational context when with unusual frequency we are not being the space where the States of the hemisphere agree to act together, but rather a modest sounding board for taking positions private, legitimate but private”, reflected the permanent representative of Chile Sebastián Kraljevich.

“There is no silver rod or magic solution to restore the empire of the human rights in nicaragua“, he said, comparing the situation in that country with the dictatorship of Augusto Pinochet in Chile; but it is necessary to contribute “to the resistance” of a people and seek “all peaceful ways” of dialogue.

For Mexico “The OAS is not at this time the space to promote a genuine dialogue with a State with which all relations have been severed.” “The secretary general is not a reliable actor,” said representative Luz Elena Baños.

Almagro, who spoke later, lamented “the political instrumentalization to ignore the suffering of Nicaraguans.”

The resolution was proposed by Antigua and Barbuda and co-sponsored by Canada, Costa Rica, Chile, the United States, Peru, Uruguay, Brazil, Haiti, the Dominican Republic and Ecuador.

The representative of Antigua and Barbuda, Ronald Michael Sanders defended that the region raise its voice: “We did not become members of this organization because it is an empty drum” but “to mark the rhythms”.