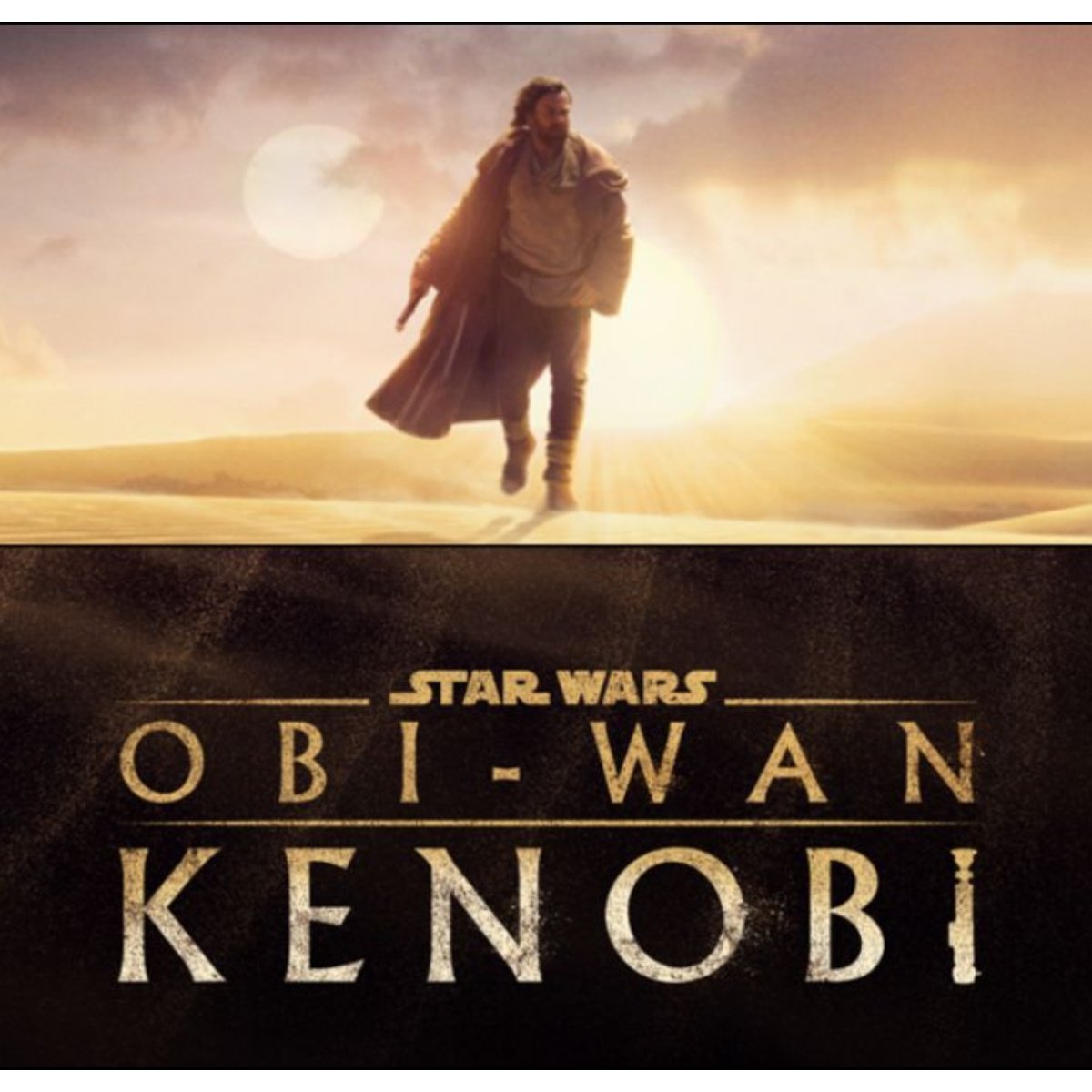 The Serie Obi-Wan Kenobi is now available to view first two chapters on the streaming platform, Disney Plus, from this Friday May 27th. This premiere was one of the most important projects during the anniversary month of starwars.

Since 20 years have passed since the first joint appearance of Ewan McGregor as the master of the title and of Hayden Christensen as Anakin Skywalkerthen become the emblematic villain of the franchise, in “Episode II: Attack of the Clones”.

Likewise, the Obi-Wan Kenobi series arrives when the 45 years of this narrative that has been able to catch millions of young and not so young since 1977, when an aged version of Obi-Wan, embodied by the late British actor, are being celebrated. Alec Guinness, he became the hero’s guide in his first steps to defeat the fearsome Galactic Empire.

What is the Obi-Wan Kenobi series about?

Obi-Wan continues to face the great defeat that would mark him forever: the loss of his apprentice and best friend, Anakin, one of the most powerful Jedi of his generation, who in an act of unforeseen betrayal motivated by romantic despair falls into hands of the dark side of the Force and puts a tragic end to the democratic system of the galaxy.

The Disney+ Obi-Wan Kenobi series will therefore accompany the protagonist in his transformation process, as the tenacious and skillful warrior gradually gives way to the gray-haired, wise and calm character that the world knew with the original trilogy: “We start from the idea that he is a broken man, who has lost faith”McGregor explained in statements to the international press.

“I found it interesting take him to a darker place and then throughout the series see him trust again and to be the Obi-Wan we all knew and loved,” added the popular Scottish performer in the preview of the launch.

How many chapters will the Obi-Wan Kenobi series have?

The first season of this series It will have 6 chapters, the first two have already been released this Friday, while the rest will be released weekly. So far, the Obi-Wan Kenobi series has a Rotten Tomatoes rating of 89% approval by experts and 73% by fans.