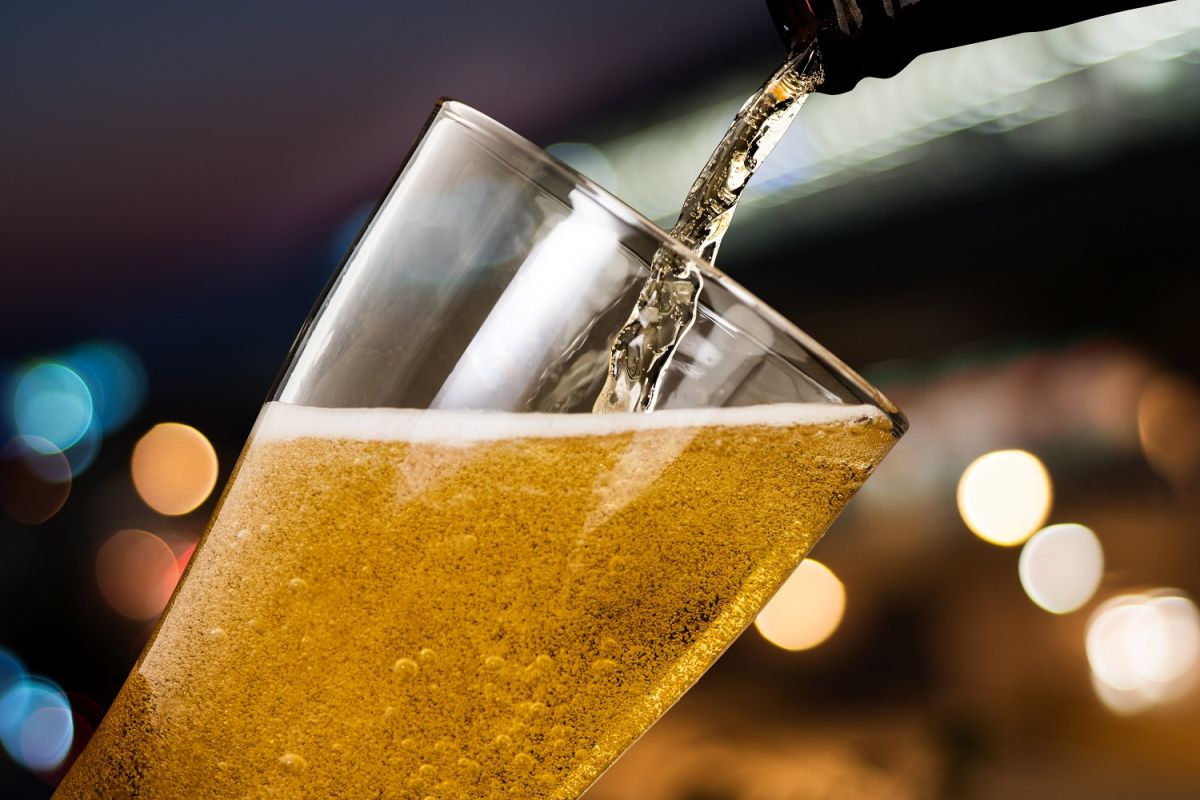 With a fungus from a beer over 400 years old, the oldest beer in Latin America has been reproduced in a new laboratory at the Catholic University of Ecuador.

The beer that the bioengineer and brewer Javier Carvajal reproduced It was made for the first time in Quito in 1566 by Fray Jodoco Ricke, a Franciscan of Flemish origin who would have introduced from Europe, wheat and barley in Quito.

The key to reproducing the old beer was the microorganism taken from just one sliver of oak wood from where Carvajal recovered a strain of yeast that was used by Ricke.

“Not only have we recovered a biological treasure but also the work of 400 years of silent domestication of a yeast that probably came from a chicha (fermented corn drink) and that had been collected from the local environment,” Carvajal told the Agencia de Noticias news agency. French.

The brewer found the remains of the ancient yeast in 2008 in the Convent of San Francisco de Quito where the brewery was located and which is now a museum.

Carvajal worked to restore vital signs to the tiny yeast specimen found and after a long time he managed to resuscitate it. “It’s as if it were dormant, like dry seeds but deteriorating over the years.”

Next, the Ecuadorian brewer had to discover the right ingredients for the yeast to ferment. Carvajal said that he had holes in his prescription and that it was his job to fill those holes.

The brewer managed to recreate the Franciscan drink formula of the 16th century and revived the beer with flavors of cinnamon, fig, clove and cane sugar.

“It is a work of beer archeology within microbial archaeology”, Carvajal gave to AFP.

After ten years of work, the bioengineer began to produce beer at home, but his work was hampered by the pandemic. Carvajal wants to sell the beer commercially, although he does not yet have a launch date for his product, nor does he have a price.

Alcoholic beverages have existed for thousands of years, they were even an important part of the ritual ceremonies of ancient cultures.

The oldest remains of beer that have been found would be 9,000 years old. Archaeologists found them in ceramic vessels in human burials in China; The findings reveal the earliest evidence for the use of a mold starter for brewing.

It may interest you:
–Which is the oldest beer in the United States that is still for sale
150-year-old beer cave found in Iowa
–Corona remains the most valuable beer brand in the world