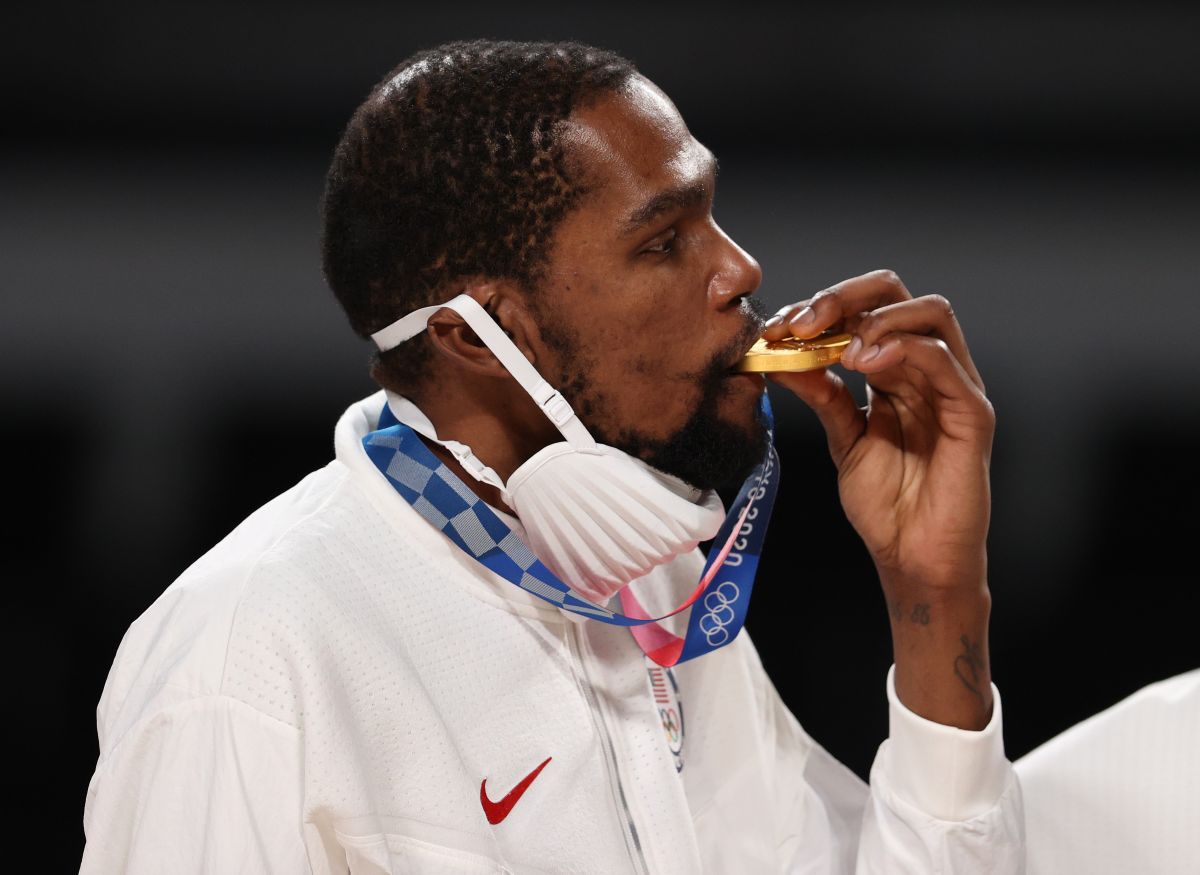 An Olympic champion will receive a new gold medal after the mayor of her hometown bit off the first one she had been awarded.

Takashi Kawamura, mayor of the Japanese city of Nagoya, caused anger on social media last week when he pulled down his mask and bit the medal of softball athlete Miu Goto at a ceremony to celebrate Japan’s victory over the United States in the final. women’s softball.

The mayor was accused of ignoring covid-19 restrictions and of “lack of respect.” Furthermore, lSocial media users said the act was unsanitary and impolite with the athlete.

“In addition to showing a lack of respect for the athletes, he bit the medal despite the fact that [los deportistas] they put them on themselves during handover ceremonies to prevent contagion. Sorry, I can’t understand it, ”Japanese silver medalist fencer Yuki Ota wrote on Twitter.

“Medalla of germs “ it soon became a trend on social media in Japan.

Even Toyota, who owns the team Goto plays for, condemned the gesture, calling it “inappropriate” and “extremely regrettable.”

The 72-year-old mayor apologized for his actions, for which city authorities reportedly received more than 7,000 complaints.

“I forgot my position as mayor of Nagoya and acted in an extremely inappropriate way,” he said, adding that he wanted to pay for a replacement medal.

According to Reuters, the organizers of Tokyo 2020 said on Thursday that the International Olympic Committee (IOC) will exchange Goto’s medal for a new one and that this body would cover the costs.

At first, the Olympics organizers seemed to take the incident lightly when last week they tweeted: “We just want to officially confirm that the # Tokyo2020 medals are not edible!”

Chewing on medals is a common quirk at the Games, but is generally reserved for the winners.