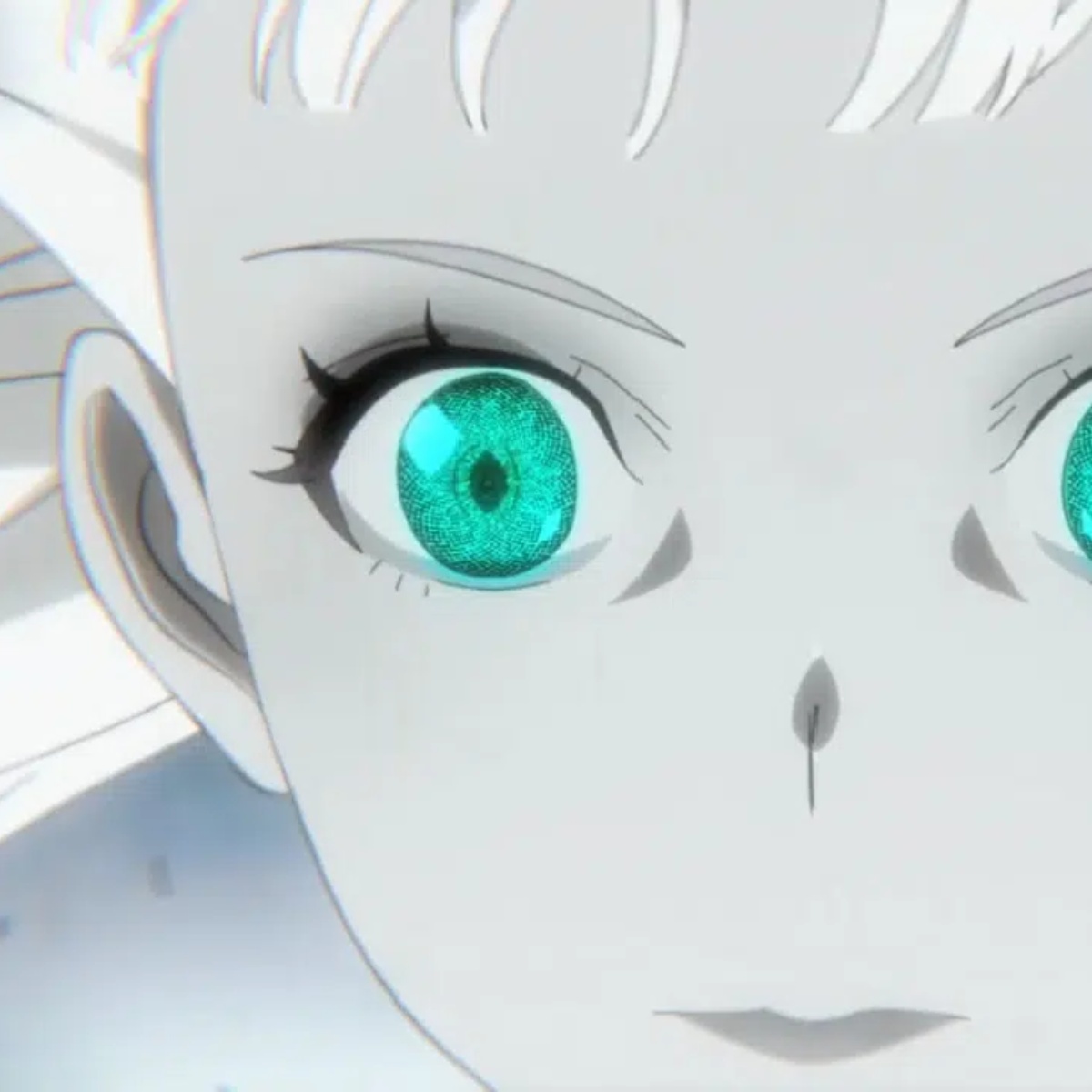 Ars no Kyoju (Giant Beasts of Ars), a new original action-fantasy anime from Asahi Production and DMM Pictures, is scheduled to premiere sometime in January 2023. A teaser and an image have been released.

Giant Beasts of Ars takes place in a world where destructive and gigantic creatures abound, and humans hunt these beasts to make use of their remains. Jiro is one such hunter, although a past incident has led him to become an alcoholic and adopt an apathetic attitude.

However, Jiro has to put aside his sorrows to save Kumi, a girl who escaped from a research center and is being hunted. You can watch the Japanese animation trailer below:

As we await the release of Ars no Kyoju and more anime series in the fall season, American Post News reminds you that the original anime Shinobi no Ittoki will premiere in October 2022.