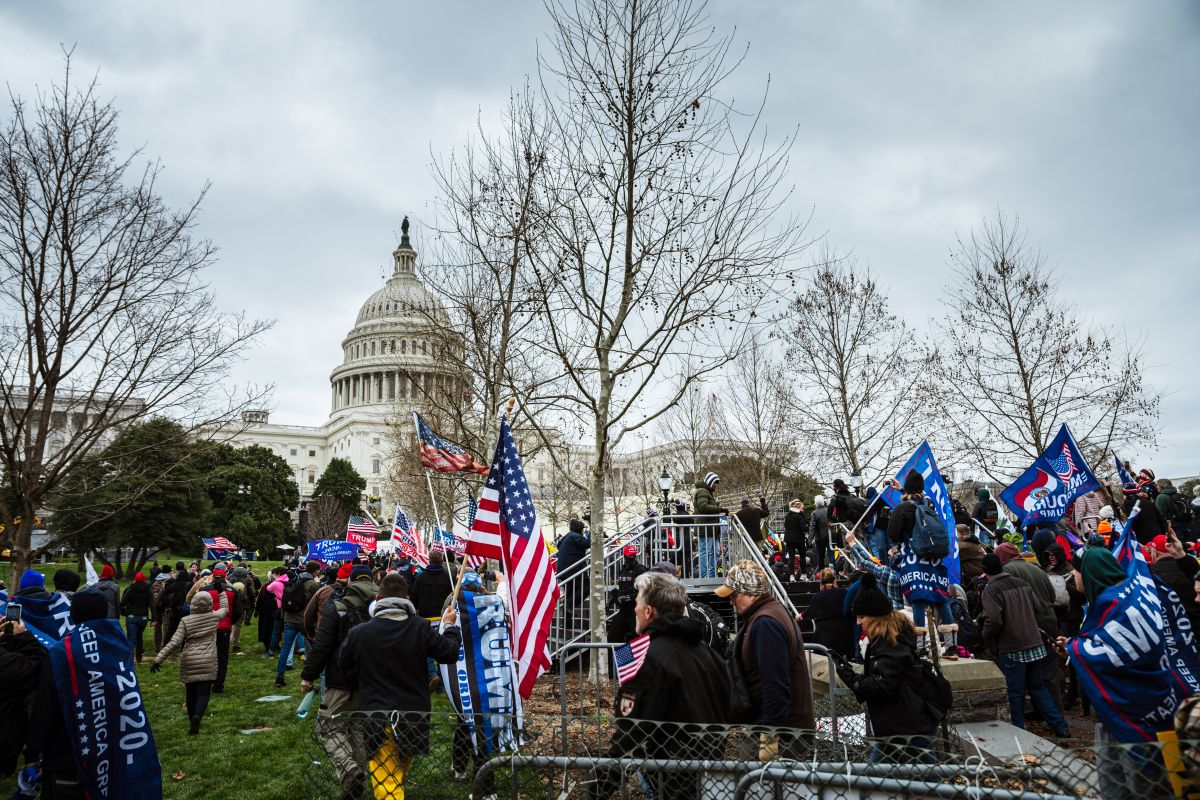 All five had previously been asked to appear voluntarily and refused to do so. Now, they are forcing them to appear at the end of the month, a move most of them quickly rejected on Thursday.

Neither has yet said whether they will comply with the subpoenas.

Thursday, the panel said the list of members cited includes to those who participated in White House meetings and those in direct conversations with Trump or who were part of the planning efforts leading up to and during the January 6 riots.

“Sadly, the people who received the subpoenas today have refused and we are forced to take this step to help ensure that the committee uncovers the facts related to January 6,” committee chairman Bennie Thompson said in a statement. release. “We urge our colleagues to abide by the law, do their patriotic duty, and cooperate with our investigation as hundreds of other witnesses have.”

Thompson said that both Donald Trump Jr., the son of former President Donald Trump, and Trump’s former attorney, Rudy Giuliani, are “on the list” of witnesses yet to be interviewed by the committee, according to CNBC.

CNN reported Wednesday that Giuliani is expected to testify sometime next month. ABC News reported last week that Trump Jr. would voluntarily testify before the committee.

Thompson also said that the public hearings to be held in June They will “tell the story of what happened” during the January 6, 2021, riots at the Capitol and the events surrounding them. The hearings will also highlight the panel’s findings after interviewing hundreds of witnesses and reviewing thousands of pieces of evidence.

“At this point, the first hearing is June 9,” Thompson announced.

– How it was prepared and who were false voters: they expand criminal investigation into the assault on the Capitol
– Emails reveal Trump lawyer knew plan to delay Biden certification was illegal
– Audio reveals that Kevin McCarthy planned to urge Trump to resign after the assault on Capitol Hill