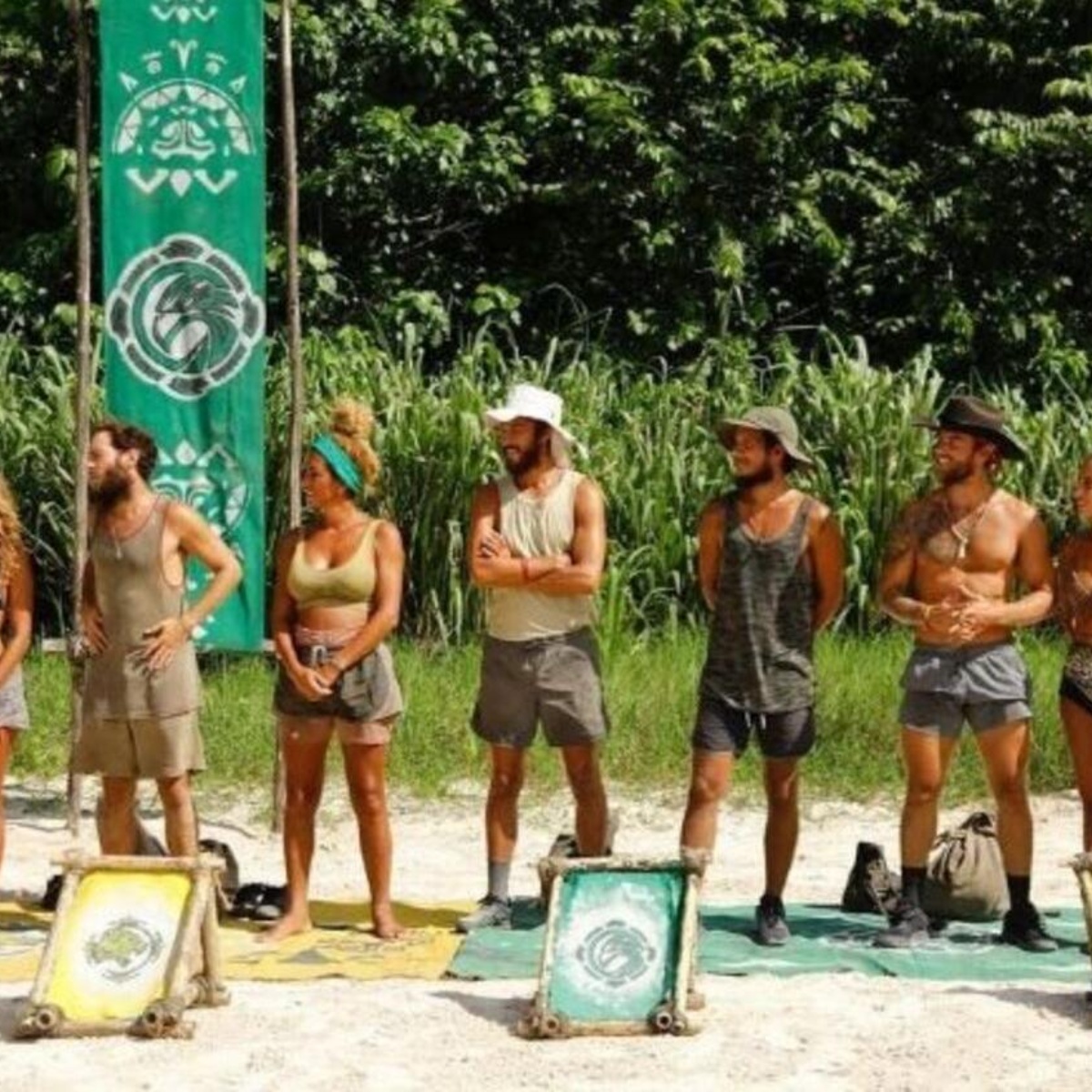 Last weekend, Hurricane Fiona wreaked havoc in the Dominican Republic, where the reality show “Survivor Mexico” was filmed, so the production delayed the finale to help the community.

It turns out that this Saturday, September 24th, was supposed to be the live finale of “Survivor Mexico.” Still, because Hurricane Fiona caused severe damage to the area where it was filmed, it had to be delayed.

After 15 weeks of enduring hunger, inclement weather, and grueling competitions, the “Survivor Mexico” contestants are ready to make it to the finale of TV Azteca’s reality show.

The final of the survival reality show was to be broadcast live this Saturday, September 24, when the winner of two million pesos would be announced.

On Tuesday afternoon, Pati Chapoy informed on her show “Ventaneando” that the finale would be moved back a week, and the start of “Exatlón” would also change its date.

This weekend, Hurricane Fiona caused a lot of things that Survivor had prepared, and so they made the decision (to postpone the finale),” explained Chapoy.

“Precisely because it is Survivor, the entire production is helping the community to move forward,” the journalist added.

The productions affected by Hurricane Fiona.

Both “Survivor Mexico,” hosted by Carlos Guerrero ‘Warrior,” and “Exatlón,” presented by Toño Rosique, are being filmed on the beaches of the Dominican Republic, where this weekend, Hurricane Fiona caused heavy flooding, among other damages.

This was the reason, explained the head of “Ventaneando,” that the final of “Survivor Mexico” will be on Friday, September 30, and the start of “Exatlón” will be moved to Monday, October 3.

“The reason is out of the ordinary because that’s what ‘Survivor’ is for, to help,” added Pati Chapoy.

Cyntia, Catalina, David Ortega, David Andrés, Kenta, Julián, Cuchao, and Nahomi, the only participant who made it to the finals, are in the final stretch of the Survivor Mexico reality show. However, on Tuesday night, October 20, there will be one more elimination.