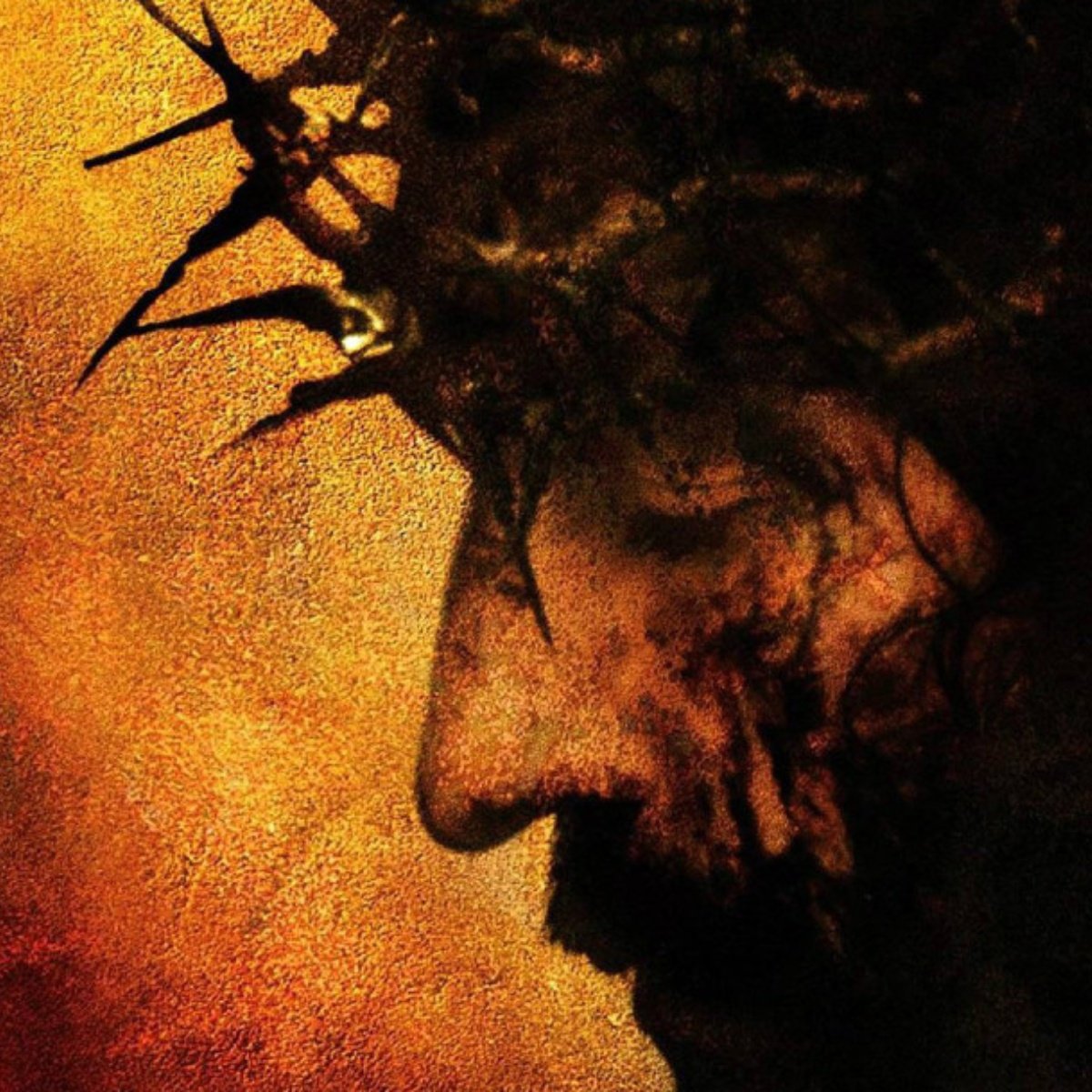 No one thought that “Passion of Christwould be a hit, in fact, 20th Century Fox passed up the opportunity to distribute Mel Gibson’s ultra-violent adaptation of New Testament, as did Miramax.

While biblical epics such as “The Ten Commandments” and “The Robe” had been big business in previous decades, and the late 1990s saw a small boom in Jesus-centered television miniseries, features based on the fe were not at all in vogue, especially one that was excruciatingly gory, had few name stars, and was presented in dead languages ​​with no subtitles.

Without studio backing, Gibson took a gamble on himself, investing more than $40 million of his own money and bringing stars Jim Caviezel, Monica Bellucci, Romanian actress Maia Morgenstern and a cast of unknowns from Europe and the Middle East to Italy. to film. The bet paid off well; “The Passion of the Christ” premiered on Ash Wednesday 2004 and became an immediate cultural phenomenon.

The film not only grossed more than $600 million worldwide, but has become a staple of Easter programming around the world, particularly in majority-Catholic nations and among evangelical Protestants in the US. It even motivated a Texas man to confess to a murder.

In the nearly two decades since its release, the film has had many critics and admirers, with many critics and academics criticizing it for its anti-Semitic and homophobic imagery, charges seemingly reinforced by Gibson’s own statements and behavior in the years since.

Despite that controversy, or perhaps because of it, the famous film remains one of the most important films of the early 21st century. Here are some things you may not know about the unusual production and legacy of “The Passion of the Christ.”

While doing press for the film ahead of its release, actor Mel Gibson explained how he found himself at a particularly low point in his life more than a decade earlier: “The height of spiritual bankruptcy,” as he described it in a television interview with Diane Sawyer.

Battling drug and alcohol addiction and contemplating self-harm, in this background moment he turned to the Bible and the Catholic faith of his youth, finding new spiritual and artistic inspiration.

That faith is a subset of Catholicism known as traditionalism, which, among other things, rejects the reforms enacted by the Second Vatican Council, also known as Vatican II, in the 1960s.

Gibson has long expressed his traditionalist beliefs and even financed the founding of a private traditionalist church in Malibu. His father, Hutton, was an author who belonged to a sect within traditionalism that rejects the authority of the pope, although Gibson does not publicly share his father’s anti-papal position.

Traditionalism and its more radical sects have long put forward anti-Semitic views; Hutton Gibson condemned Vatican II as a Jewish conspiracy in a 2003 interview with the New York Times, just months before “The Passion of the Christ” was released, further fueling concerns among Jewish and Christian leaders in that the film would be a vehicle for racist acts.

Why is it called “The Passion of the Christ”?

Gibson’s film is a film version of the passion game; Dramatic renditions of the crucifixion and resurrection have been performed as part of Easter ceremonies for centuries.

But why is it called “The Passion”? For secular viewers, the use of the word can be confusing, and even religious audiences may be unclear on the origin of the phrase. Slate, in conjunction with the Oxford English Dictionary, published a brief explanation of the word and its archaic usage in the run-up to the film’s release in 2004.

From then on, the word began to take on new connotations, no longer reserved solely to describe the physical suffering of Jesus, but the emotional suffering of any person.

The first published use of “passion” in the modern, romantic sense may be in Shakespeare’s play “Titus Andronicus”, and it soon became the default definition of the word outside of its original religious context.