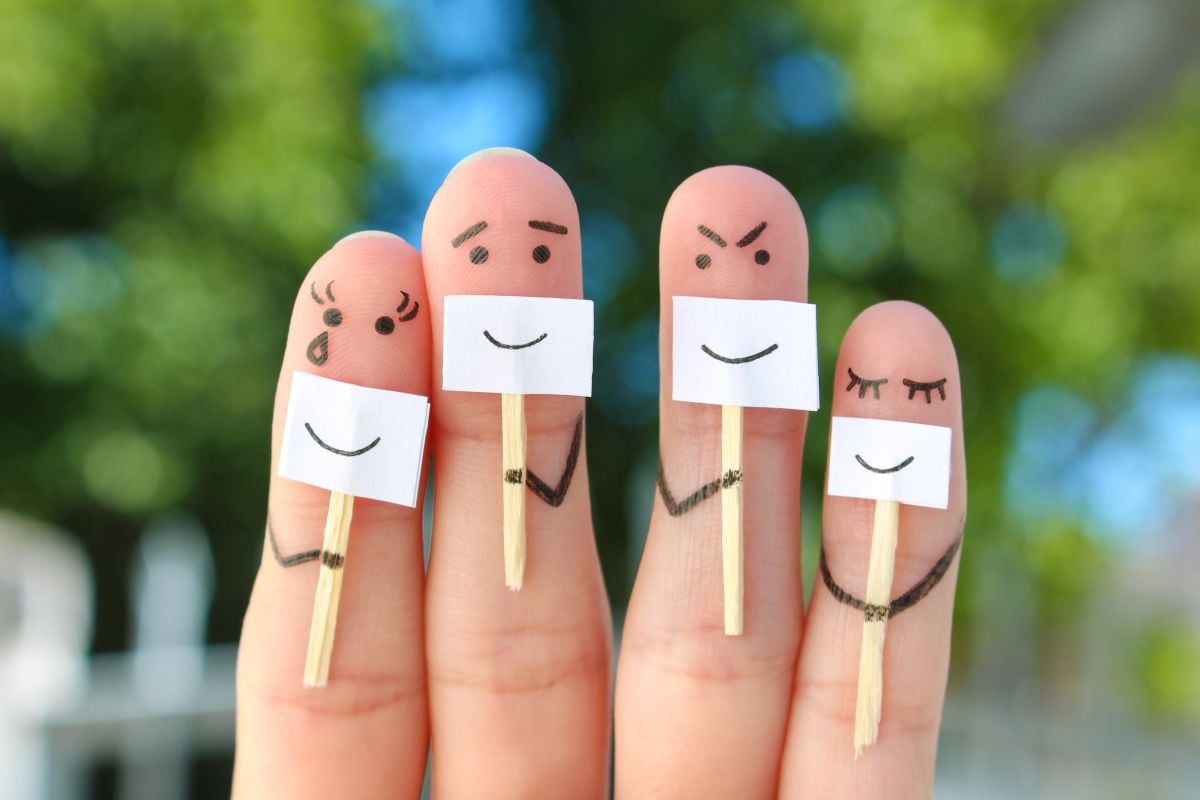 I recently saw a Spanish movie. A mother, extremely attached to her son and her love life, beautiful, educated and wealthy, too concerned with things being perfect. The husband seemed more focused and very involved in his work, something very common in men, because of the three “P”: protector, provider and impregnator. And to provide in these times, you have to earn a lot, especially if he only supports the family… and at that level of wealth and luxury.

The famous mama’s boy had a surprise for them. The mother kept asking where they were going and why, while the boy’s nerves ate up. And after stuttering and looking the other way, he said that he was going to introduce them to his girlfriend.

They had been looking for the address for a while, and they were getting deeper and deeper into a neighborhood of very poor people. That lady, full of jewels and a silk dress, was terrified when she got out of the luxurious car.

That “perfect” family did not know what to say, although they did not let her speak, because they were very rude. The perfect lady was going from one scare to another, and she almost died when her girlfriend and future daughter-in-law tells her that they are getting married. She almost passed out.

Every couple has little holes inside their bubble, through which many things enter. In other words, whoever doesn’t attend to his card, they sing bingo. And the perfect lady was totally alone, sexually neglected, among other things. The boy’s father was “bingoed” for not taking care of her cardboard.

My great friend, Dr. Francisco Cabello, a great Spanish sexologist, after conducting the largest study on sexual desire, says that women no longer “have a headache.” Now it hurts men. To put it in Christian terms, since the 1980s, women have decided to fully exercise their sexuality and do accept and enjoy sexual desire. With something going for them, they don’t need a choice to enjoy it, and vaginal dryness and low desire in menopause, they solve it with the fabulous bioidentical hormones.

The perfect lady was not the bad one in the story. The film explains it very well at the end. And once it is confirmed that marriage is a space for communication of emotions and feelings. If we keep quiet about what is important, we break the bubble and “everything” that we are missing internally enters through the holes, and in what way.

Men, forget about genitalia. You are not an erect penis walking around the world. Sex is born and dies with us, and each age has its charm. Women, help your men, who are emotionally illiterate and suffer in a world they don’t understand. They took away their throne, and what do they do with what society demands of them from one moment to the next? Is not easy.