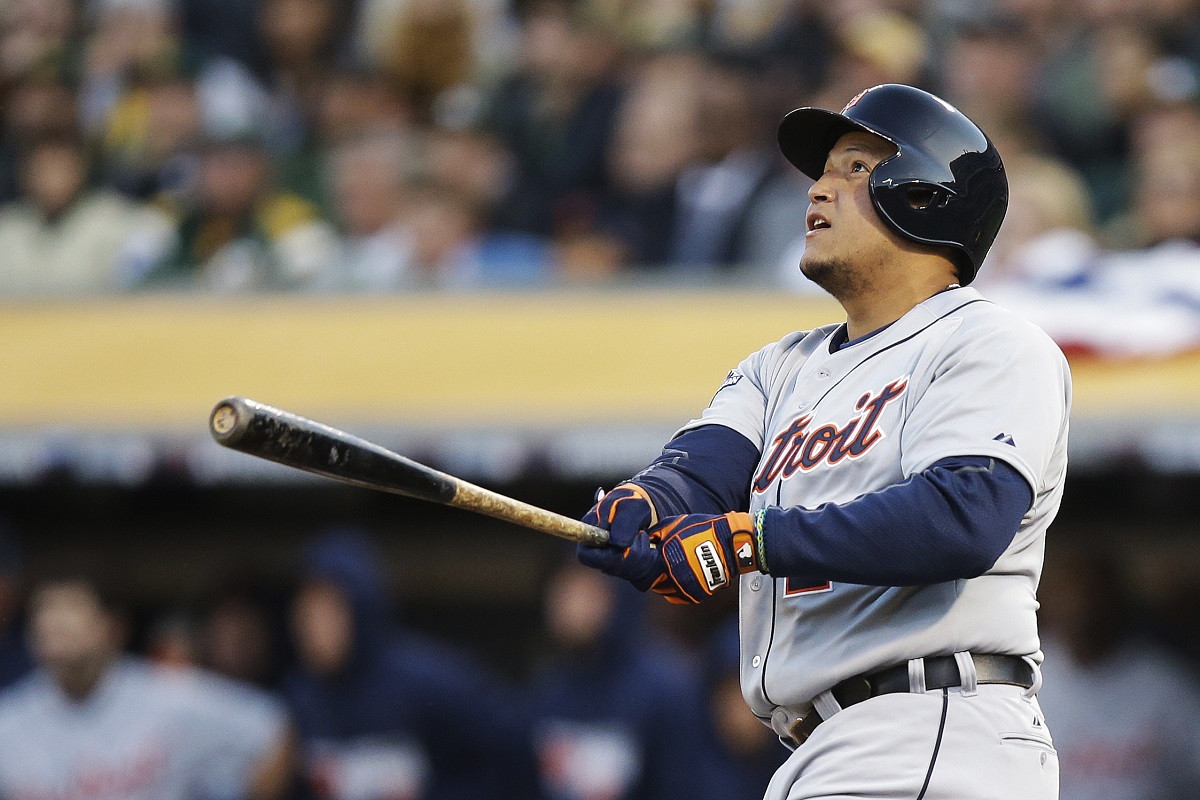 Everybody talks about Miguel Cabrera in recent days because he is one home run away from joining the select club of hitters with 500 home runs in the history of the MLB. Only 27 sluggers have been able to do it so far, but the Venezuelan is looking for something even bigger.

His 499th strike was only dispatched this Wednesday against the Baltimore Orioles on the road to get closer to glory. And when that round hit will be the 28th man to do so after 150 years of history in the majors, where more than 20,000 players have passed. That is, only 0.13% have achieved it.

Cabrera (499 and 2,950) is one step away from being the sixth man in that group and the fourth with Latino blood. What’s new about that?

It’s not just getting to that club, it’s that Miguel Cabrera would become the first player in Major League Baseball history to hit 500 home runs, 3,000 hits, possess a lifetime batting average above .300 (.311), have a Triple Crown batting (leader of home runs, RBIs, and batting average) and win a World Series.

This Friday a series of three games in a row will begin at Comerica Park, home of the Detroit Tigers, so that their maximum star reaches 500 home runs. The rival will be Cleveland Indians.

These are your next goals to reach at the Big Show.