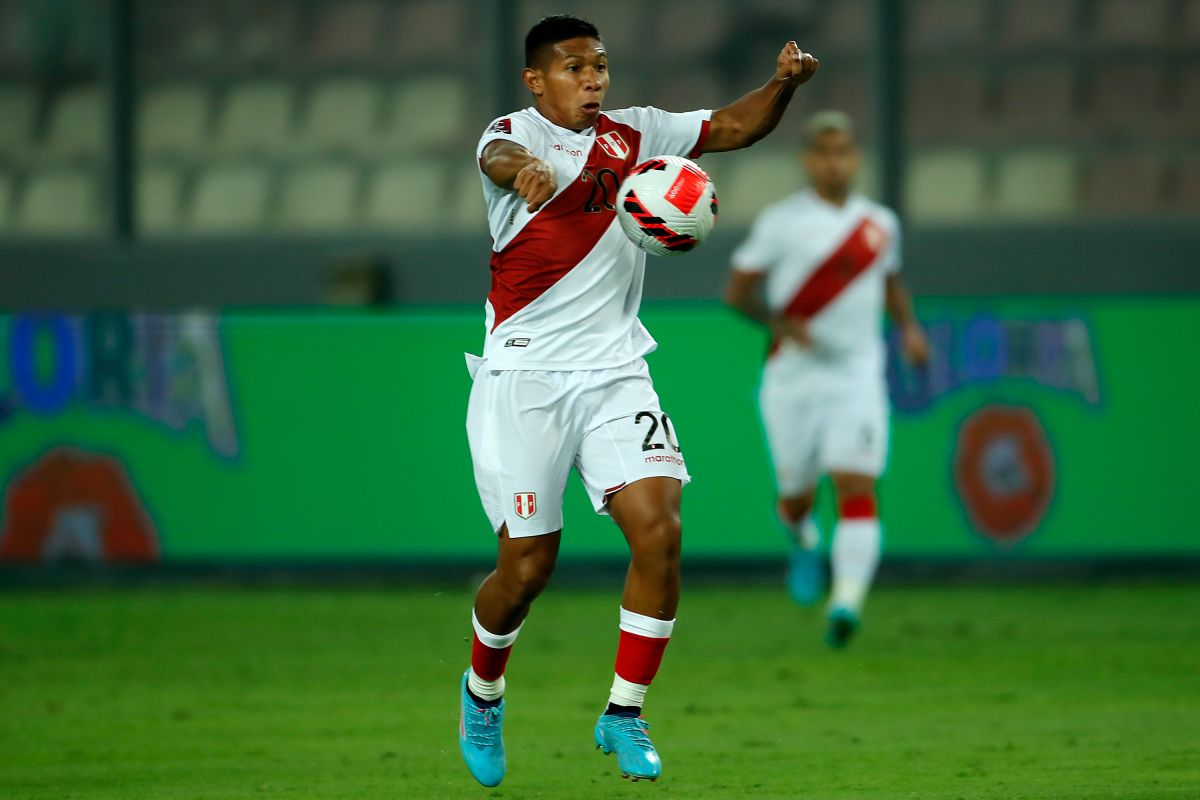 the peruvian international Edison Flores was announced this Thursday as reinforcement of the two-time champion Atlas for the Apertura 2022 tournament of Mexican soccer that will begin next July 1.

“I am happy and happy to reach the current two-time champion of Mexican soccer. My qualities as a footballer are to leave everything for the team I represent and with Atlas it will not be the exception, ”said the World Cup player with Peru in Russia 2018 in a press release in which the Rojinegros announced his signing.

Flores, who comes from the American DC Unitedis a fast mixed midfielder who works on both sides of the pitch, but with a tendency to exploit the left lane.

Edinson Flores and his career with the Peruvian national team

The 28-year-old midfielder too He was part of the Peruvian team that failed in its goal of going to the Qatar 2022 World Cup by falling in the playoff match against Australia on June 13 last.

In addition to DC United, Flores has played for the Peruvian University Sports Club, the Spanish Villarreal, the Danish Aalborg BK and the Mexican Morelia.

With Morelia, Flores was between 2018 and 2020time in which he scored 12 goals and distributed six assists in 42 games.

Second Peruvian in the Atlas squad

edison flowers will be the second Peruvian in the Atlasa squad that includes his compatriot Anderson Santamaría, leader of the defense of the double monarch.

The Atlas is directed by the Argentine Diego Coccawho, based on the order in defense, has achieved the first two-time championship for the Foxes, who broke a 70-year streak last December without winning a League title.

Cocca’s team is led by Colombians Camilo Vargas and Julián Quiñones and Argentine Julio Furch, the stars of the two-time championship that allowed Atlas to reach three league titles in its history.

Flores could debut with Atlas in the Mexican League Super Cup that the Rojinegros will play against Cruz Azul next Sunday at the Dignity Health Sports Park in Carson, California.

You may also like
. Peruvian earns money for betting against his national team and his compatriots call him a “traitor”
. Mexico wants to take advantage of the fall of Peru: Ricardo Gareca, the first target of Liga MX
. The Venezuelan Bárbara Olivieri from Monterrey was summoned by La Vinotinto to the double FIFA Date