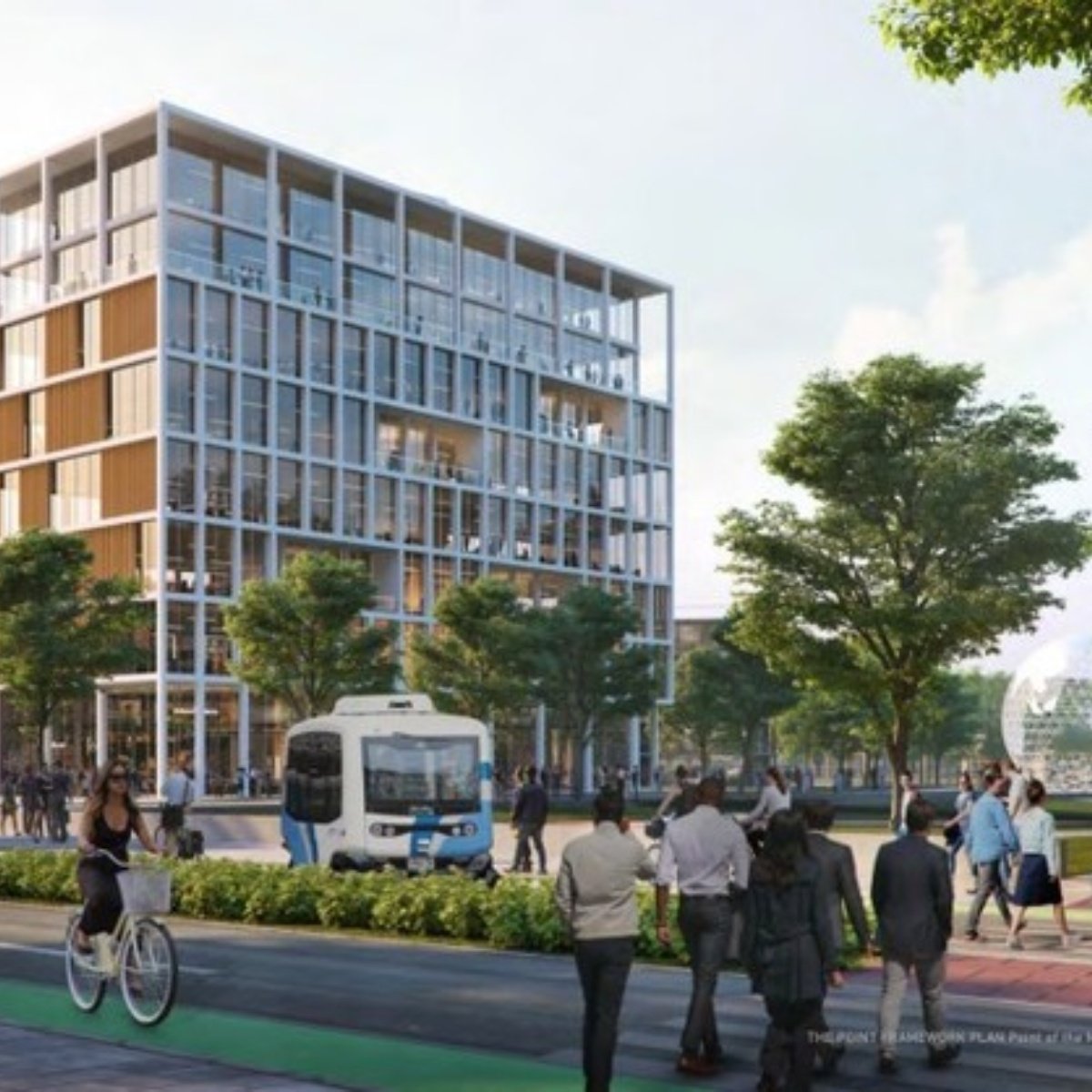 The dream of every inhabitant of today’s city would be to wake up in the morning and find that work, school or any other activity is only 15 minutes away without having to endure traffic and with an efficient public transport system.

That is the concept behind the “nearest” city model of The Point, a city-neighborhood project that is in its early planning stages, and will be built in Utah, United States.

The idea is that any inhabitant of The Point has access to all kinds of education, food and health services 15 minutes away using a bicycle and other forms of alternative mobility enhanced by technology.

Although The Point is not the first technological city with innovation in mobility of the “chrono urbanism” trend, the project to be carried out stands out for starting from scratch, since it wants to reduce the presence of cars to the minimum to improve air quality . Does this seem like a utopian idea to you? Lto Truth News share more details with you.

The city will be built on 600-acre land that currently houses a state prison that is scheduled to be demolished. Those responsible for the idea plan to build 7,400 homes.

The core of the idea is to facilitate mobility “in fifteen minutes” and make it friendlier to the environment, giving priority to public transport, bicycles and pedestrians or ‘people on foot’.

A strip of the city is planned to be known as a “pedestrian priority zone”, where homes will basically be located within walking distance of schools, workplaces and other essential services.

Next, they will encounter an urban transportation system that will allow residents of The Point to access spaces with bicycles, shared cars, and regional transportation routes that will take them to surrounding cities.

The Point is nestled between two of Utah’s fastest growing counties and is at the heart of the state’s rapidly innovating technology sector.

Who will be able to live at The Point?

Any Utahn will have access to the site. According to its website, ‘The Point of The Mountain State Land Authority (POMSLA) project is owned by the state of Utah and managed by a board created by the state government in 2018.

Although it is still looking for visionary partners for its implementation, The Point is expected to begin construction within the next three years and become a world benchmark in terms of mobility and its impact on air quality.