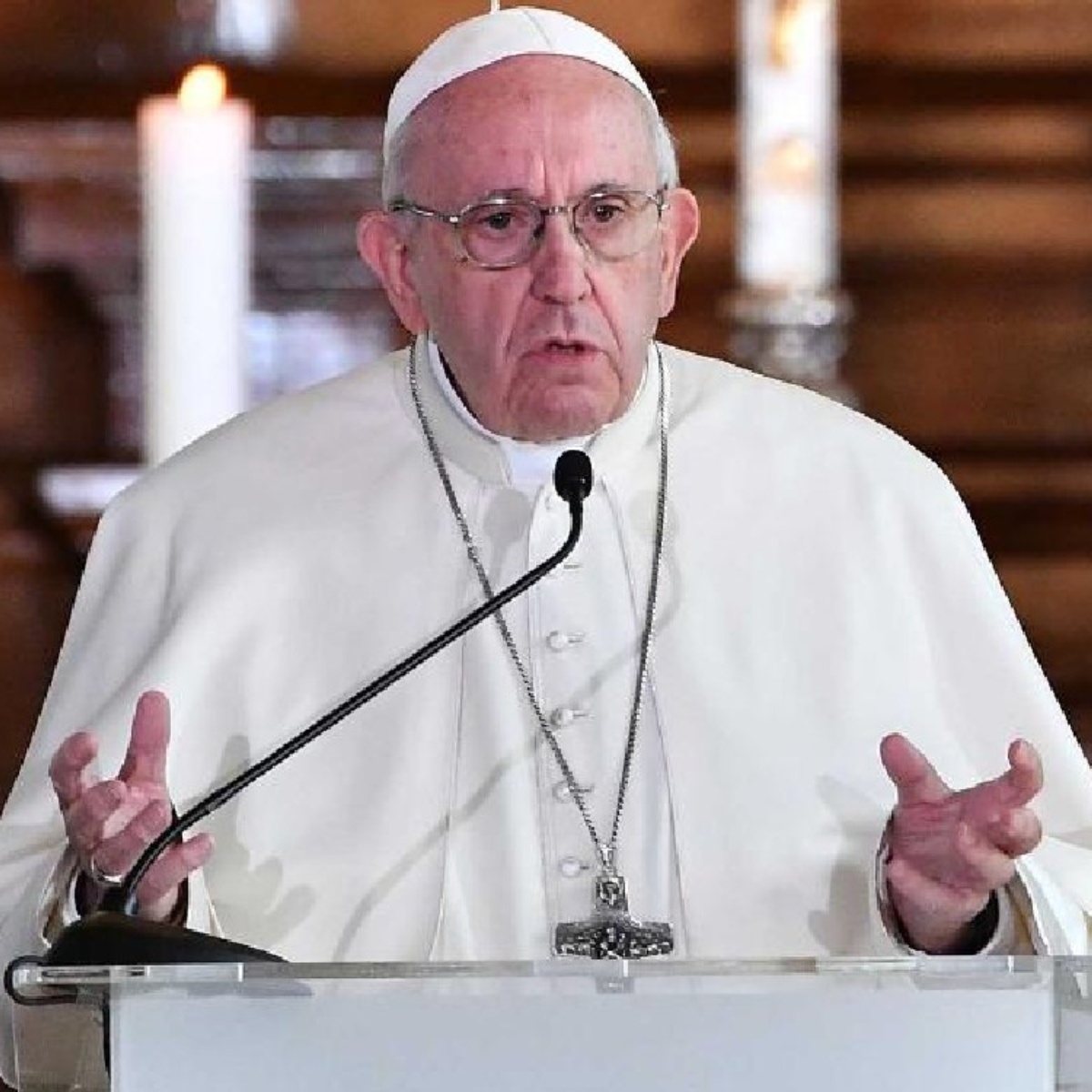 The news about the murder of Jesuit priests who were in charge of a church in chihuahuahas reached the Pope Franciscowho said he was “sad and dismayed” by the events.

��#Pope Francisco before murder of #jesuits in Cerocahui, #Chihuahua: «Violence does not solve problems, but rather increases unnecessary suffering».

Through his weekly audience he denounced the death of the priests in addition to questioning the number of murders that are committed in Mexicoadded that he considers that violence is not a solution to problems, he said:

“How many murders are there in Mexico! Once again, I repeat that violence never solves problems, it only increases useless suffering.

After the murder of the priests became known, the leader in the Senate of BrunetteRicardo Monral, condemned the events and asked the Chihuahua authorities to do justice.

Detail on the murder of priests in Chihuahua

The authorities indicated that a subject entered the premises to hide from a group of armed men who were chasing him, apparently drug traffickers, the priests came to attend to him.

However, the subjects managed to locate them and when they broke into the church they opened fire against the subject and the two in charge of the religious compound, so far the bodies of the victims have not been located.

It may interest you: AMLO confirms the murder of Jesuit priests in a temple in Chihuahua.

Murder of priests in Chihuahua

It was the Secretary of Security and Citizen Protection who reported that have been able to identify the person responsible for the murder of the Jesuit priests Javier Campos and Joaquín Mora.

As well as the tour guide, Pedro Eliodoro, it was also announced that the president Andres Manuel Lopez Obrador He gave orders to maintain a coordinated work between the federal and state governments on the case.