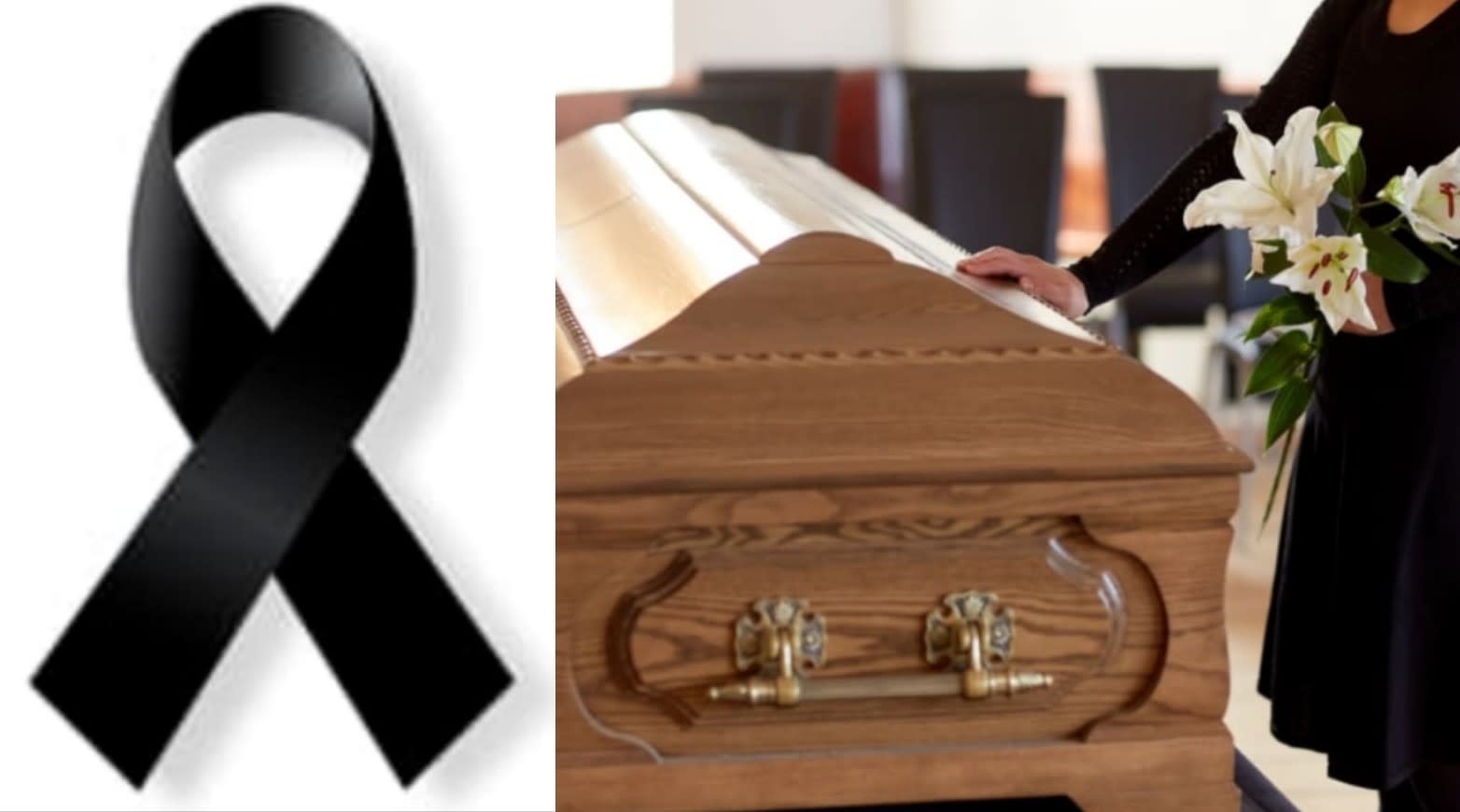 Victoria Paris dies. The world of entertainment is in mourning for the sensitive death of actress Victoria Paris, who lost her life to cancer last Tuesday at the age of 60. The news was shared on social media, where her colleagues sent her the last goodbye.

It is worth mentioning that Victoria Paris stood out in the world of cinema by appearing in different adult film. Throughout her career as a television star, she appeared in more than 100 pornographic tapes. She became one of the most beautiful actresses in adult films, according to The Sun.

In recent weeks, several deaths of well-known celebrities have been announced and who stood out in Hollywood, for their roles in different tapes that won the hearts of viewers. Social networks have been filled with lamentations from Internet users.

Artist Paris entered adult filmmaking in 1988 after earning a nutrition degree from Montana State University and moving to Los Angeles, where she dabbled as a secretary, mud fighter, and nude model before acting on her first shoot. titled Girls of Double D 7, according to AVN.

Victoria Paris Dies: Her Career As An Adult Film Actress

His first starring role was in Moonlight Entertainment’s 1989 film Live In, Love In, this was a Three’s Company parody series co-starring Tori Welles, Carol Cummings and Robert Bullock, whom Paris was married to at the time.

In 1990, Victoria Paris rose to fame when she shared AVN’s Best New Star award with Tori Welles, the only tie for that award in the history of the AVN Awards. The following year, she took home Best Female Sex Scene with Sabrina Dawn, according to AVN.

Director Axel Braun remembered the late 60-year-old actress who starred in the first film he wrote in 1990, Fantasy Nights. “I wrote the lead role specifically for her because she was classy and had an aura of innocence that fit perfectly with the story she wanted to tell,” she said on social media.

“When I met her at the table reading, she told me that, like me, she did not smoke, drink or use drugs, which was very unusual for the time, and I immediately noticed that she was extremely professional, personable and meticulously prepared, that it’s something that definitely helped make that production smooth and enjoyable. I ran into her several times over the years at the Cannes Film Festival, because she loved to travel and enjoyed the finer things in life. And from my experience with her, she was one, ”he added.

Victoria Paris dies: “May she rest in peace!”

Because of the drugs?

Although until now it is not known what she died of, a person who identified herself as Dakota’s aunt wrote on Facebook: “If you are suffering from addiction, I beg you to get help!” of narcotics

Paying tribute to his aunt Linda Arden he said: “RIP BEAUTIFUL !! Always love You!!! This comes w / a very heavy broken heart !! As well as this, several messages were also launched on Twitter, from friends and followers. Filed Under: Victoria Paris Dies.

Then the woman continued with the message of the actress’s death and textually wrote: “Lauren Scott our niece, Lila Scott’s daughter passed away yesterday at 2 pm in Los Angeles, California. Please pray for her siblings as they know Lila her mother passed away 2 years ago. This is truly a tragedy !! ”.

Also Skye’s friend James Bartholet wrote on Twitter: ‘RIP Dakota Skye: “You are in our thoughts, our hearts and our prayers. Our thoughts and prayers are also going out to his family. ‘ Filed Under: Victoria Paris Dies.

The controversial photograph that he climbed topless, in front of George Floyd’s mural, was published on May 3 and caused great controversy in the entertainment world, and just weeks after that, he died. In fact, it was his last post on Instagram.

In a verbatim way the actress wrote in her post, the following: “Happy day from #GeorgeFloyd in #santabarbara <3 #dakotaskye equality and fair treatment for all. Drug mural ”. This publication more than 5 thousand likes and almost 250 comments. Filed Under: Victoria Paris Dies.

Not everyone likes me

After that, the actress had to endure opinions against the public, but her fans were not very satisfied with a writing: “It is about some serious disrespectful bulls *** Lauren.” reason for which the controversy was generated.

As will be remembered, George Floyd was an African-American citizen who died in May last year, after he died of suffocation in police custody, after Officer Derek Chauvin, pressed his neck with his knee and the full weight of his body. Filed Under: Victoria Paris Dies.