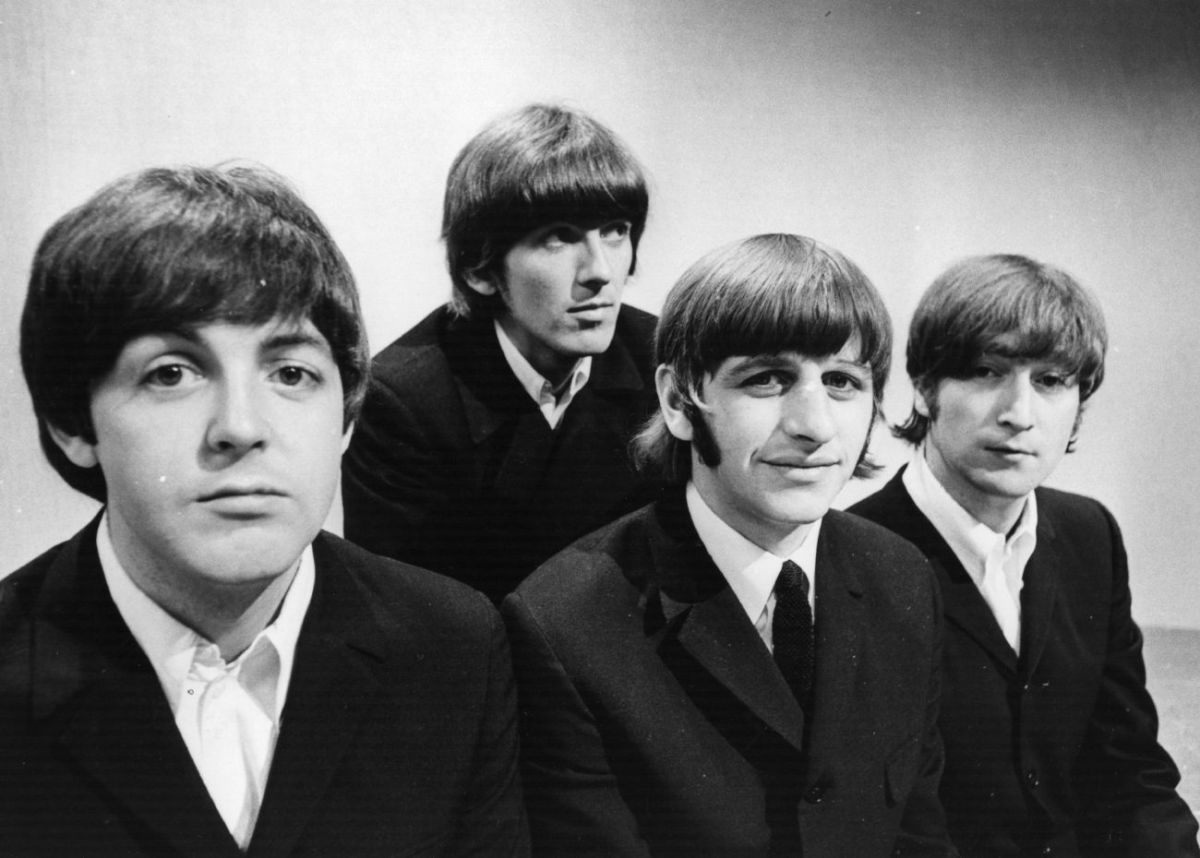 The studies Disney have released the official poster of “Get back”, the long-awaited three-part documentary by the group the Beatles directed by Peter jackson, which will premiere on the platform of streaming Disney Plus November 25. The image shows the members of the band –John Lennon, George Harrison, Paul MCCARTNEY and Ringo starr-, being a composition of the photos for the covers of his hits albums, published in 1973.

The original plan was to release the documentary in theaters in 2020, on the occasion of the album’s 50th anniversary. Let it be; but that was impossible due to the COVID-19 pandemic, so Jackson (known for the saga of films of “The lord of the rings”) opted for something more ambitious: a work in three parts – each lasting two hours – that shows the result of a grueling investigation.

Also read:  Scarlett Johansson reveals her tattoos when she appears on the red carpet

The premiere of “Get back” will also serve as a promotion for an album with music by the Beatles and a book that will have photographs of Ethan russell and Linda McCartney. According to his own Peter jackson, this documentary tells the story of “a concert that never takes place, and another that does take place, but was not planned.”

-Disney prepares documentary of The Beatles

Also read:  Galilea Montijo will be absent from 'Hoy' for this project