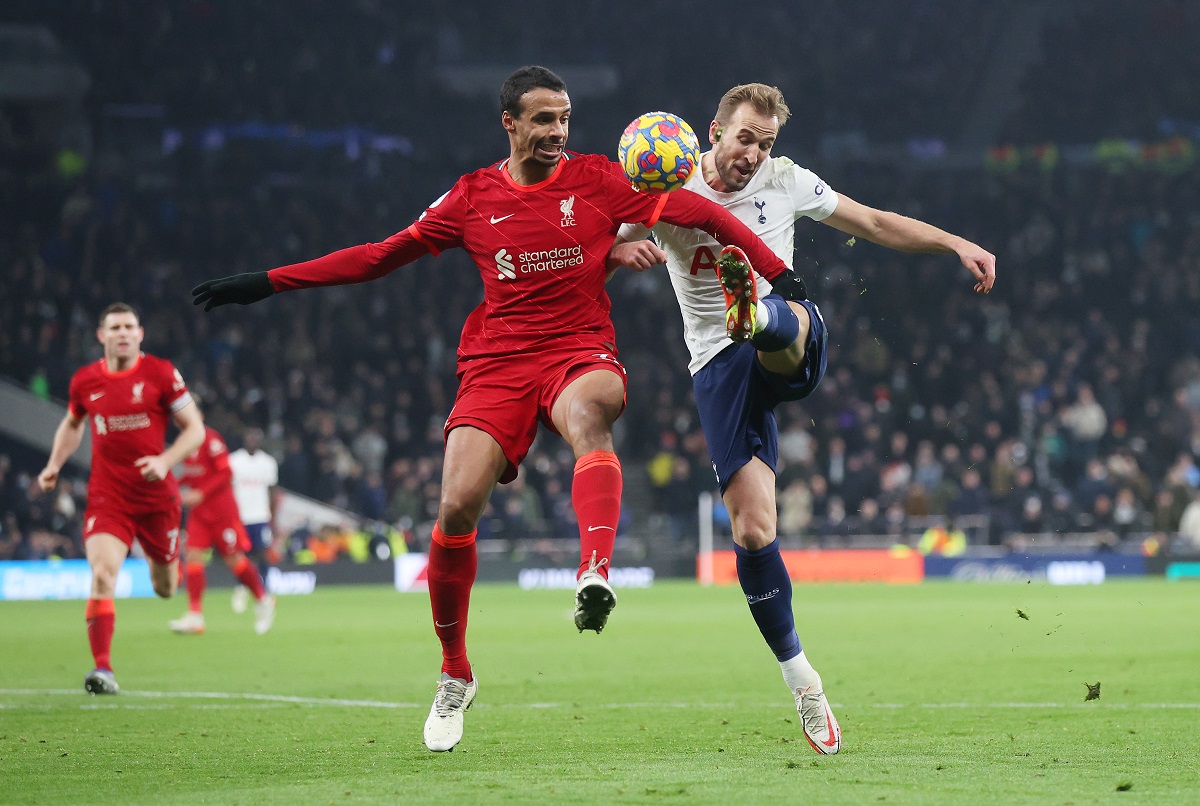 The clubs of the Premier league They will meet this Monday to decide whether to postpone any of the Christmas days to stop the impact that covid-19 is having on the league.

In total, ten games have been suspended in the last ten days, six of them in the day this weekend.

The Premier League has scheduled the day of ‘Boxing Day’, on December 26, and matches on December 27, 28, 29, 30, and January 1, 2 and 3. Last Monday, the competition registered 42 cases among the more than 3,000 players and club employees, which was a record since the pandemic began and it is expected that, for the announcement of results on Monday, the number will continue to grow.

The most recent case has been that of Chelsea, which asked the Premier to suspend their match this Sunday against Wolverhampton Wanderers, which was rejected. Thomas Tuchel, the ‘Blues’ coach, confirmed Jorginho’s positive and said that they have traveled with him by bus and had dinner with the Italian, so he does not rule out that more infections will appear in the coming hours.

Chelsea were forced to play their match with six players on the bench, two of whom were goalkeepers.

Liverpool, who played this Sunday, announced before facing Tottenham Hotspur the positive of Thiago Alcántara and his coach, Jürgen Klopp, pointed out that all the staff have already received the booster dose, as well as the players who are already in position of be able to receive it.

“If they tell me that stopping is the solution, I support it. If we stop so that everyone gets the third dose and two weeks later I’llLet’s go play, perfect. If we stop for nothing, I don’t see the benefit, “said the German at a press conference.

It is estimated that the percentage of vaccinated players in the Premier League is lower than the rest of the European leagues and this week it was announced, according to official figures, that in the English Football League (from the Second to the Fourth English division) only the 59% of players have both doses, while 25% do not plan to get vaccinated.

Despite the tightening of anticovid measures in the Premier, with the imposition of indoor masks, daily tests and two weekly PCRs, and the safety distance, the competition is suffering, like the United Kingdom, which breaks infection records every day , the impact of the omicron variant.

Read also:
– Alarm in the Premier League for new infections of COVID-19