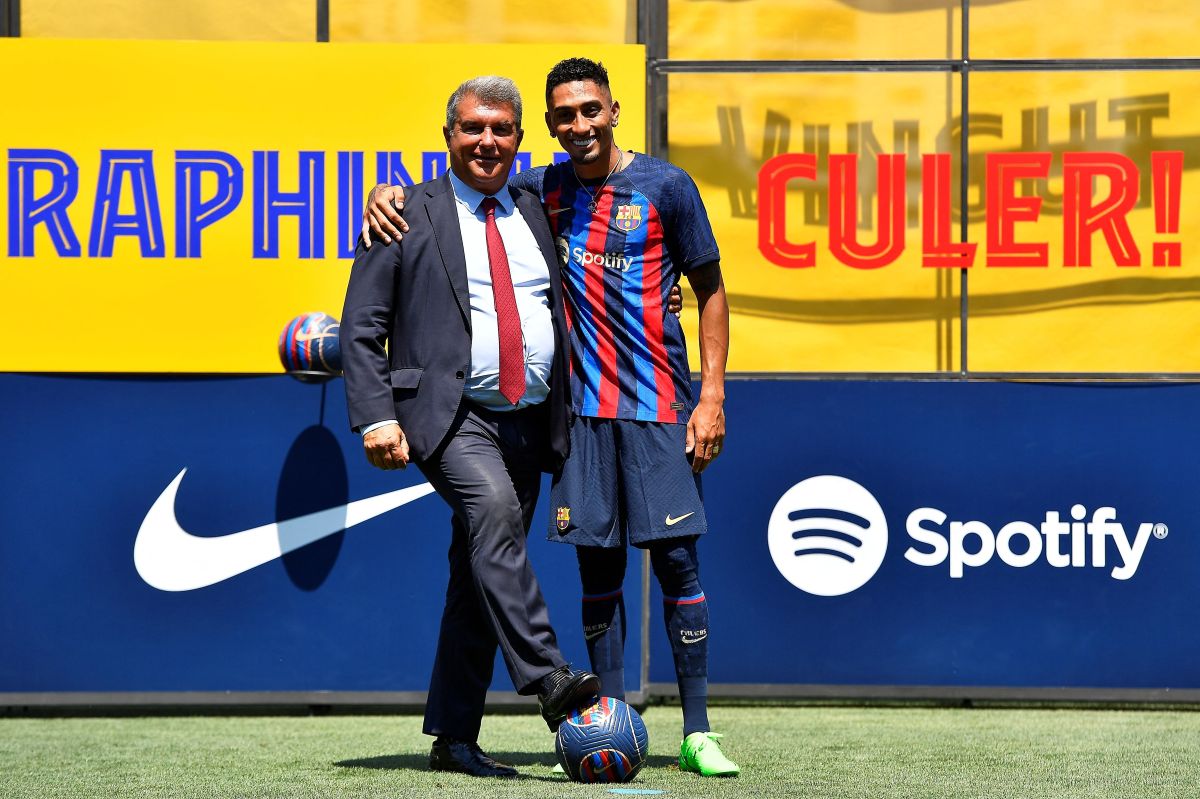 The president of Leed United assured in an interview granted to The Athletic that he felt ashamed that Raphinha’s signing finally took place with FC Barcelona, this because it revealed that there was a prior agreement with the Chelsea leadership. However, he considers that in the end the influence of the club and the Brazilian’s agent ended up weighing on his decision.

“The thing with Raphinha at Chelsea was done. I felt ashamed to see Boehly again (Chairman of Chelsea) to change my position. It was a real disrespect, it was not the right thing to do, but I had no other choice, ”said Leeds United president, Italian businessman Andrea Radrizzan.

The Leeds United boss added that he wanted to hire the players required by Jesse Marsch, the club’s manager. “I would rather not have sold it, but we needed to buy six players,” he explained.

The dart to Deco and FC Barcelona

The president of Leeds United, in addition to confessing the shame with Todd Boehly, president of Chelsea, warned the directive of the FC Barcelona and hopes that the signing will be canceled in a timely manner. “If the money is not paid for Raphinha, we will have a global problem that will be in all the media in the world“, warned the Italian businessman.

The Leeds president criticized the influence that soccer players’ agents have today, this in reference to Deco, a former Barcelona and Chelsea player, and who in his opinion was a key player in the transaction so that Raphinha will wait for FC Barcelona.

The influence of agents and clubs in the transfer market

“We made the deal with Chelsea because the player wanted to leave. and was open to hearing offers from Premier League clubs,” Radrizzan continued in his interview with The Athletics.

“Unfortunately, let’s say that the influences of Barcelona convinced the player to wait, wait, wait, this until they could find a solution. This shows again the power and influence that the players and their agents have in the system, which for me is exaggerated, too much, ”continued the Italian businessman.

It remains to wait for the end of this story that, from the novel signing, now goes to the level of expectation due to the cancellation that Laporta, president of FC Barcelona, ​​already assured was guaranteed.

You may also like
. Lewandowski and Raphinha excite FC Barcelona after the victory in El Clásico
. FC Barcelona crushes Inter Miami with a total repertoire of soccer in the United States
. Would a return to FC Barcelona be positive for Messi?