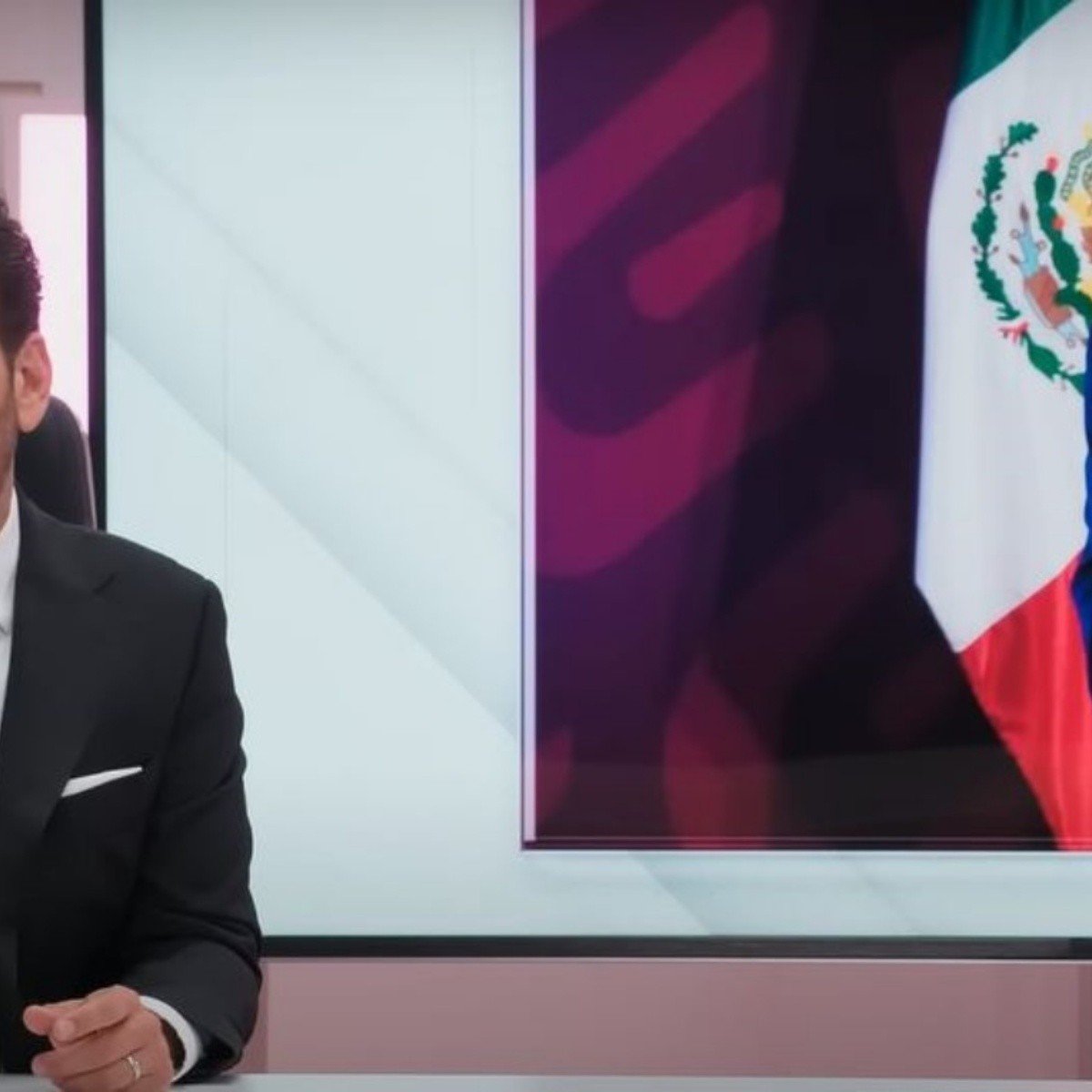 Mexico.- The journalist Carlos Loret de Mola stated that AMLO’s main concern is the 2024 presidential successionbecause although he was very sure of victory with any of his “bottles”, it seems that none of the possible candidates is doing very well.

In chapter 82 of his newscast in LatinusLoret de Mola warned that the president Andres Manuel Lopez Obrador he cares more about the issue of the presidential succession than the fight against insecurity and corruption, two years before the next presidential elections are held.

Read more: AMLO’s government gives more than 2 million pesos for the construction of the Libertad Dam in Nuevo León

The opposition journalist recalled that AMLO “repeated ad nauseam that he was not going to get involved in the presidential succession“, that “there are no longer covered” and he is the “opener”, while he shuffled names like Marcelo Ebrard, Claudia Sheinbaum, Tatiana Clouthier, Juan Ramón de la Fuente, Esteban Moctezuma and Rocío Nahle, affirming that none is your favorite.

Nevertheless, Loret assured that AMLO’s preferred candidate is Claudia Sheinbaumhead of government of Mexico City, because she fits what the president wants: “blind loyalty”, someone he can control when he leaves the presidency, and the brunette seems to fit this profile well, but unfortunately has become a “bad clone” of AMLOsaid the communicator.

“Everyone knows that the favorite is Claudia Sheinbaum, why? Because López Obrador wants blind loyalty, he wants someone he can control no problem when he is no longer president, and Claudia Sheinbaum is ideal for that, she is the unconditional one, the one who expects nothing more than a presidential candidacy, the one who has sacrificed her ideas and her personality to become a bad clone who does and says the same thing as the president, but doesn’t have his drive“, he commented.

the driver of Latinus He pointed to Sheinbaum as “responsible” for Morena having lost Mexico City to the opposition, after the scandals that marked his government, such as the collapse of Metro Line 12 and his handling of the Covid-19 pandemic. 19. As a result, the chancellor Marcelo Ebrard leads the polls as the favorite to be AMLO’s successor.

“Claudia Sheinbaum is almost responsible for having handed over Mexico City, bastion of the Obradorismo, to the opposition, that’s why the presidential polls put Ebrard above Sheinbaum, but don’t think she’s up because Ebrard has a great performance, No, Ebrard is up because she is doing badly and because he, well, maybe he has more political fang,” he said.

Read more: Mexico and the United States agree to modernize ports of entry on the border

He pointed out that although the chancellor he knows he’s not the president’s favorite López Obrador, “does everything to keep the president happy”, who “constantly pushes him aside because he does not trust him”, since AMLO does not believe that he can continue to control Ebrard if he becomes president. .

“He does not see him as someone who can continue to control if Ebrard assumes power; a firefighter yes, but a puppet who knows. Ebrard knows very well that he is not the spoiled one, but he accepts disdain in order to continue in the race and he is willing to do whatever it takes to get as far as he can”, stressed Loret de Mola about the presidential succession.