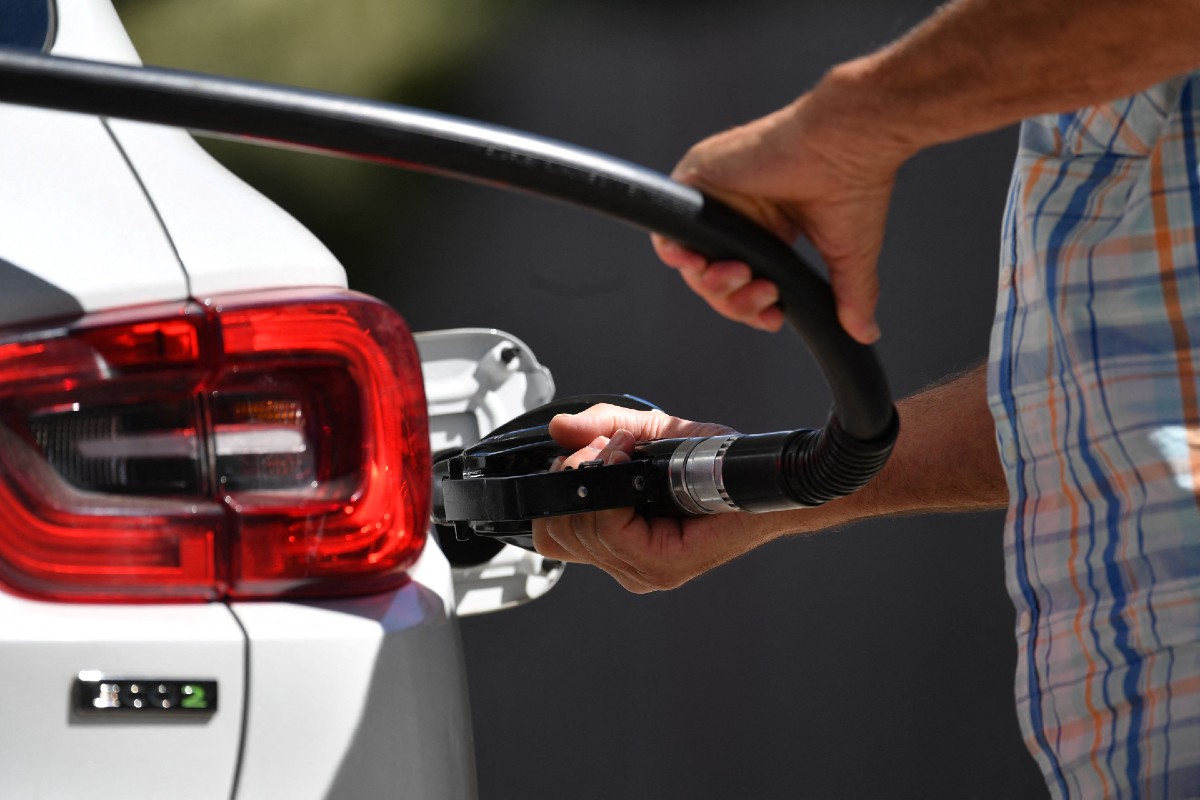 After 98 days of consecutive falls in gasoline prices in the United States, this Wednesday the average per gallon suffered an unexpected, but slight increase. This 14-week period it was the longest streak the country has seen since 2015according to GasBuddy.

Nevertheless, the price is still higher compared to the average recorded a year agoof $3,192 dollars.

Although gasoline prices have been falling for months, experts have warned that they could rise again. In a post, an AAA spokesperson said that a confluence of global factors had been conspiring to end the streak.

“All streaks have to end at some pointand the national average for a gallon of gasoline has fallen $1.34 from its peak in mid-June,” said Andrew Gross.

Last week, the price of US benchmark crude oil West Texas Intermediate topped $88 a barrel for the first time since August. Since then, it has fallen in price again, suggesting further declines in US pump prices could be in the offing.

The average price of a gallon of regular gasoline also varies depending on the state where it is sold: on Wednesday in California, the average cost was about $5.49compared to Mississippi at about $3.09.

10 states with the most expensive gasoline

10 states with the lowest prices

You may also like:
– California residents will soon receive their relief payments for gas prices
– Inflation: 5 products whose prices hit the pockets of Americans the hardest
– Gasoline prices could reach below $3 in some states: why