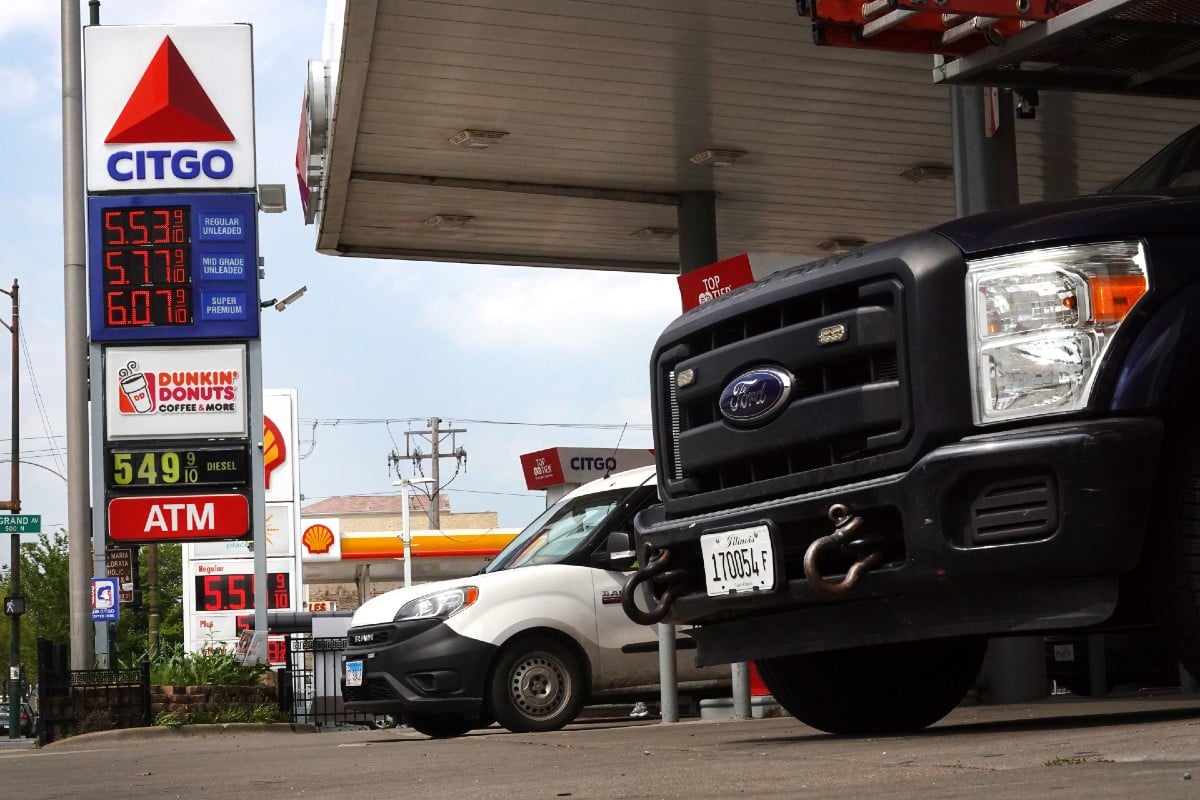 During the last three days, the price of gasoline has reached all-time highsa situation that has made experts think that Americans will never see the prices they were used to before.

“We should get used to higher gas prices,” Matt Smith, an analyst at Kpler, told USA Today. “We shouldn’t expect to see them drop back to $2 a gallon. Those times seem to have passed.”

The average price of regular gasoline in the US. reached $4.43 dollars per gallon this Friday, according to AAA. Diesel prices also hit a record high of $5.56 per gallon.

This week’s rising prices surpassed the record set in early March, caused by Russia’s invasion of Ukraine. But despite the rise, gas prices have yet to break the 2008 record, which would currently be more than $5 a gallon on average.

Smith said prices are likely to stay above $4 per gallon and noted that $5 a gallon is not out of the realm of possibility. “It’s going to hit the pocket a lot harder,” she said.

Patrick De Haan, head of oil analysis at GasBuddy, also said in a press release that prices could still get worsetaking into account the increases that are usually recorded in summer.

In addition, they could rise even higher if the hurricane season, which begins next month in the Atlantic, affects the capacity of refineries.

What is the cause: demand or inflation

Senior vice president of analytics at research firm Rystad Energy, Claudio Galimberti, told USAToday that demand has kept gasoline prices high in recent weeks, but that could change with inflation, which this week registered an interannual rate of 8.3%.

“The problem I see, really, is inflation“, said. “That can actually lower demand and eventually prices.”

Crude prices began to rise last week after the European Union signaled that it was seeking to sanction Russian oil.

You may also like:
– Inflation: 5 products that increased their prices considerably in April
– Biden seeks to support farmers to increase food production in the US in the face of the war in Ukraine
– With wages of $15 an hour, single parents in the US skip meals to make ends meet