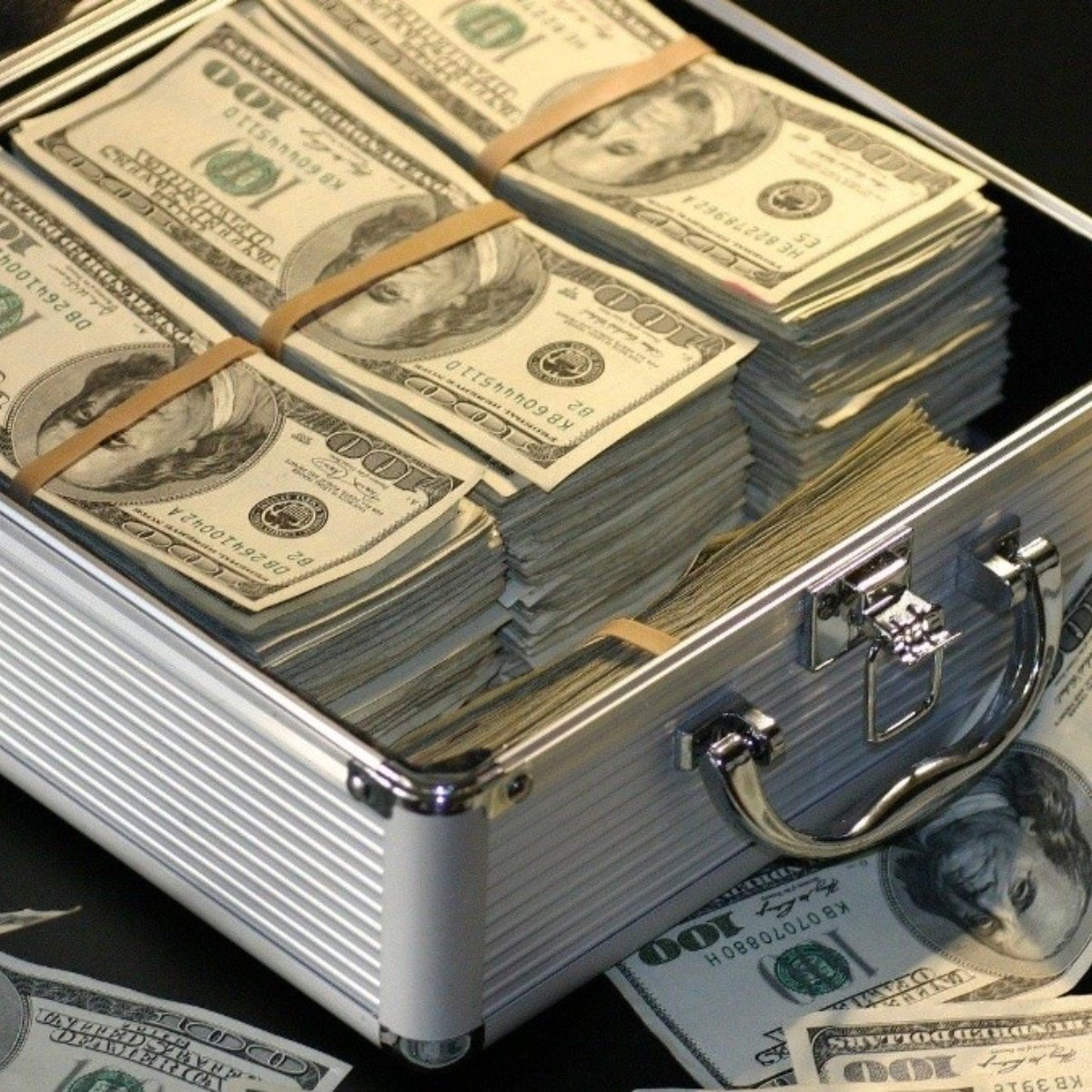 When starting operations, the dollar price The US trades this Friday, January 21, at an average of 20.50 to the sale and purchase at 20.49 in exchange houses located in the “Benito Juárez” International Airport of the Mexico City.

The exchange rate at the window it is at 20.82 pesos for sale in BBVA Mexico, while Banamex offers the dollar at 21.03 pesos and Banorte at 20.80 units.

Banco Azteca the financial institution in Mexico that offers the cheapest price of the dollar, at 20.19 pesos for sale, according to Investing.com. For its part, the bank that buys the most expensive greenback is Monex, at 21.16 pesos.

As we have mentioned in other informative notes from AmericanPost.News, from Reuters they report that the currency of the second largest economy in America, the Mexican peso, closes with a price of 20.489, The currency is listed in Banco Base at 20.49.

The peso appreciated after touching its weakest level in more than five weeks the day before, but it outlined accumulated losses both in the week and in January while the rise in anticovid-19 infections and the challenges in the vaccination process weigh on the mood of investors.

YOU MAY BE INTERESTED: No matter the nationality, in DFW they are offering free vaccination against covid to tourists who pass through the place

The euro was sold at the window according to Investing.com at a maximum of 23.25 pesos, while the purchase is at 23.24 pesos; the pound sterling was offered at 27.81 pesos and was purchased at 27.80 pesos.