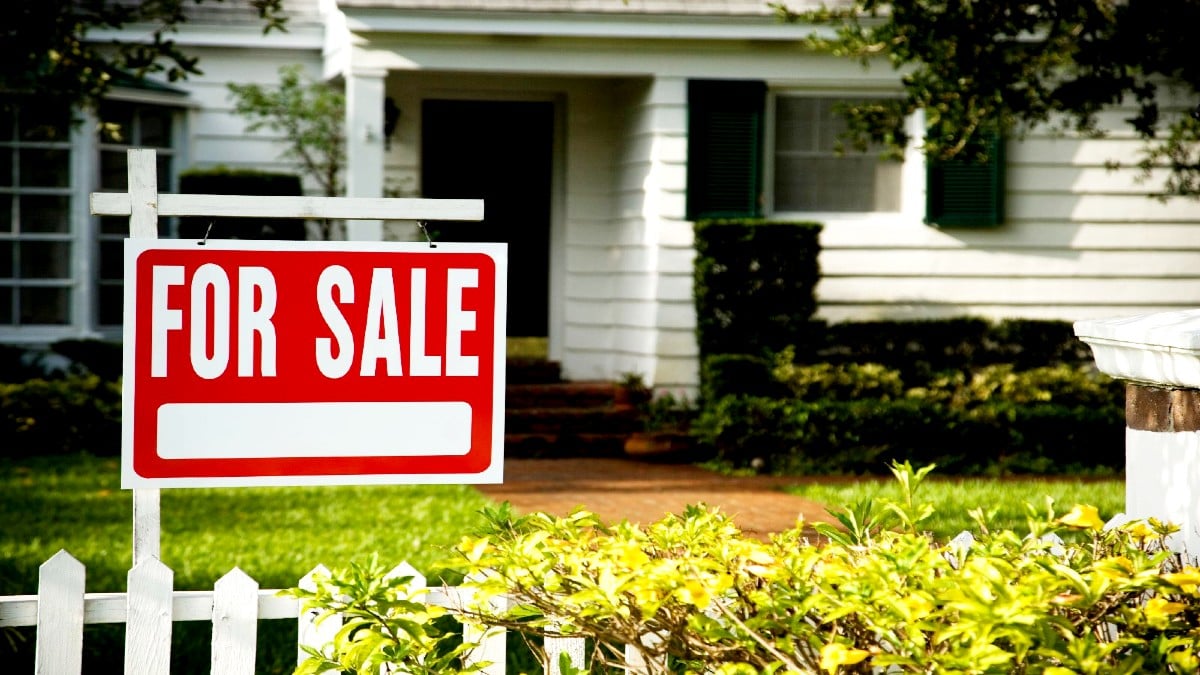 The picture is not the most favorable for many buyers who want to buy a home for the first time. Rising mortgage rates and home prices have caused more and more potential customers to take a step back.

With a current mortgage rate of 5.78%, the largest increase in 35 years, the average monthly mortgage payment for a homebuyer is $2,514.. This is 49% more expensive than in 2021, when rates were 2.93%, says a new report from real estate broker Redfin. Competition among homebuyers has decreased considerably.

Given the sudden increase in rates, the forecast is also not positive for home sellers. Economists estimate that the bid rate falls below 50% by the end of the year.

“Houses now get one to one offers, compared to five to 10 two months ago and up to 25 to 30 six months ago,” Nashville real estate agent Jennifer Bowers told Redfin.

Bowers said sellers were more likely to make more money last year with low market mortgage rates and higher consumer demand. Now those who have the best chance of finding a house, with the greatest ease, are those who have accumulated a large amount of real estate capital.

The bidding war has subsided considerably in several areas. In Rhode Island, offers are down 37.4% compared to 2021. Riverside and Providence had the lowest overall bid competition rates at 41% and 45.3% respectively.

The median home price has also been a factor in this slowdown after it broke the $400,000 mark for the first time. Data from the National Association of Realtors says May sales were 8.6% lower than a year earlier.

-Average 30-year fixed mortgage rates increased to 5.78% in the US, the largest increase in 35 years
-Redfin and Compass Announce Agent Layoffs in the Face of Soaring Home and Mortgage Prices
-30-year mortgage rate rises to 6.28%, just one week after registering 5.5%