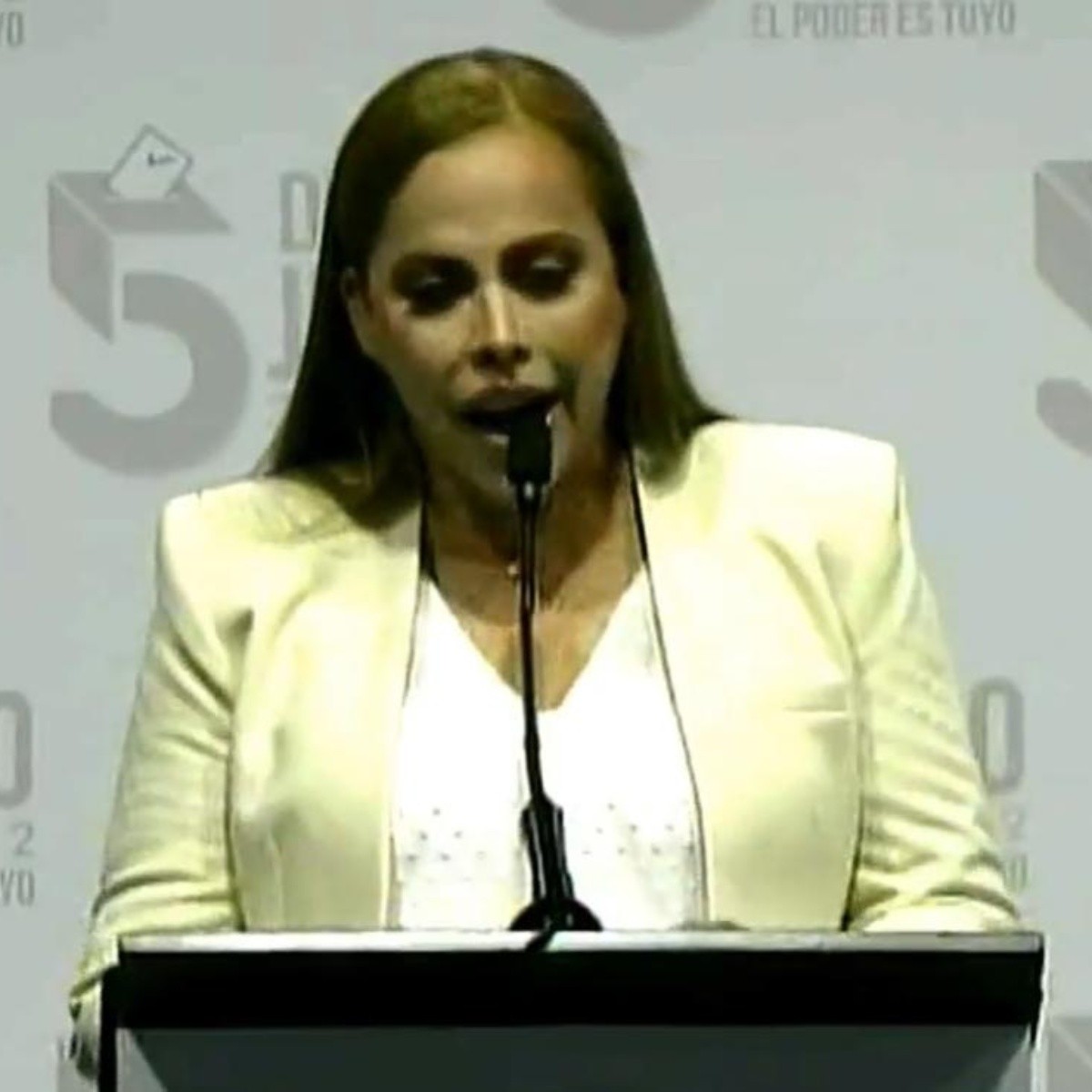 It may interest you: Who is Marina Vitela, Morena’s candidate for governor of Durango?

During his participation in the second debate of candidates for the governorship of the state organized by the Electoral and Citizen Participation Institute (IEPC), Vitela Rodríguez emphasized that a regional economic detonation proposal will be carried outmainly in the lagoon region that will make Durango the most important industrial development pole in the north of the country.

Also explained the intention of having an international loading and unloading airport to activate the exchange of goodsso it will be necessary to give added value to everything that is done in Durango, in addition to being an ally government of businessmen who want to grow and seek to have feasibility.

“In addition, we are going to promote BanMujer, a bank for women, to be able to give them economic credits without so many requirements, this one goes to all women so that they can detonate their economies from their homes and can support their families,” he indicated.

On the other hand, he also focused on the educational issue for which he promised to bring support to families with the Educando para Transformar program, with which students will have access to school supplies, backpacks, athletic shoes, and uniforms that will be delivered in a timely manner. Also, he mentioned that people in vulnerable situations, who do not have anything to eat, will have their hot food delivered to the places where they are.

It may interest you: Promotion of trade and primary activities in municipalities of Durango promises Marina Vitela

On the other hand, Marina Vitela also referred to the subject of the field, which she considers to be of great importance, which is why it will seek to detonate the economies of the region by bringing added value, great marketing and guaranteed prices to producers.