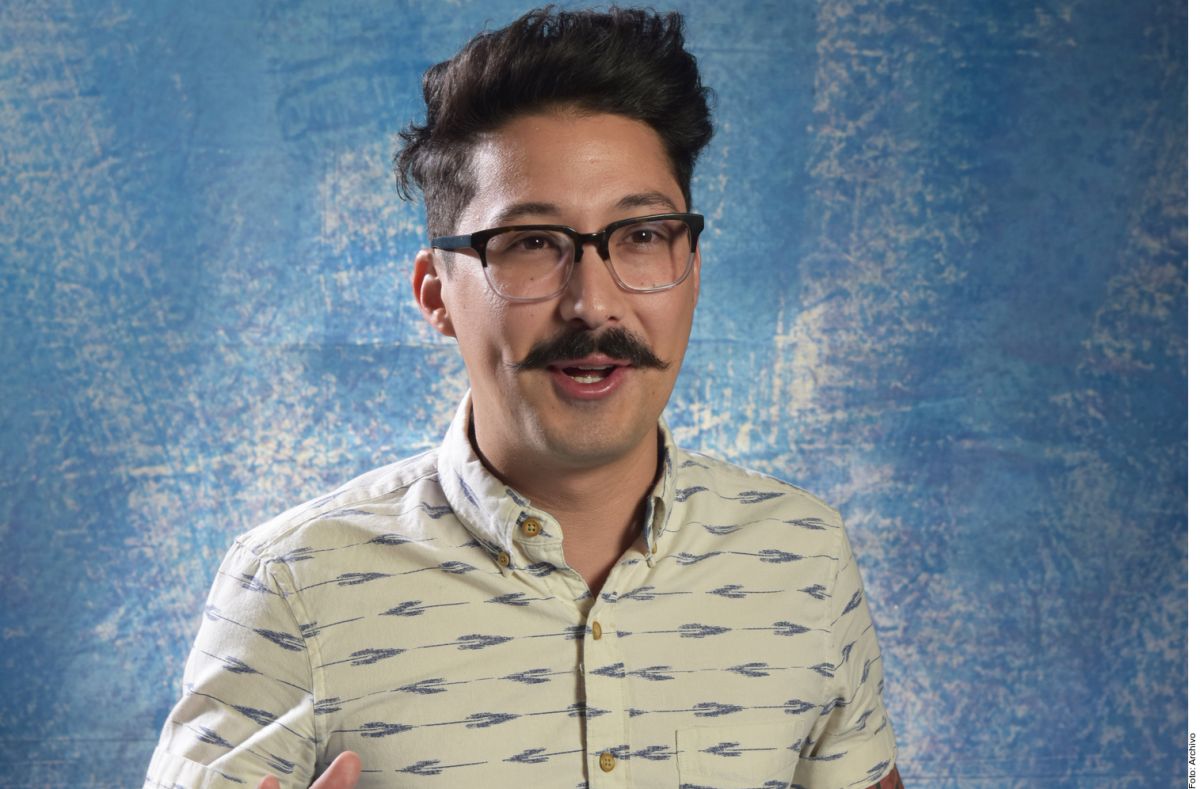 Stand-up comedy producer Melissa Yamel made public the alleged abuse she experienced with the comedian Mauricio Nieto in a comedy forum in the Condesa neighborhood, in Mexico City, in 2018.

On social media, Melissa recounted what happened in the “Woko Comedy Club” forum after she approached him to congratulate him on his then-program on Netflix.

“I went over to tell him that I really liked his routine, to which he immediately replied: ‘What are you drinking?’ After that, he bought a mezcal and another and another and another. After so many, I remember asking him: ‘Mauricio Nieto, why is he buying me so many drinks?’ ‘To be able to have sex with you,’ he answered”.

“After that, he took my arm, he took me to the bathroom, and we had sex, which I did not consent at any time,” Melissa wrote on her Twitter account.

Sometime after what happened, she says that Mau left the bathroom, and when the producer arrived at the bar, the comedian and his friends had already left the place.

The young woman remembers that her friend ‘Solín’ told her that she had done something wrong. However, she only wanted to get home. At that moment, her standup guy, Juan Carlos Escalante, offered to take her.

The next thing she remembers is getting into Escalante’s car, driving home, and waking up naked in her bed.

“Before I left, Juan Carlos made a sexual advance on me, which I refused. I left,” she continued.

Yamel temporarily left the comedy and the forum out of fear because her relatives told her that she was about to ruin Nieto’s career. However, she returned to attend the ‘Open Mics’ and shows, she knew she was not to blame for the comedian’s actions.

As she relates, the producer decided to raise her voice because of what happened. She would have lost many job opportunities and experienced violence, revealing that she also does it now as an act of self-love.

On the other hand, the Mexico City Prosecutor’s Office responded to Yamel’s publication to follow up on his complaint.

“Good afternoon, we have made contact with you by direct message to provide you with attention,” he pronounced.

Melissa clarified that she would no longer talk about the issue of mental health and called on all people not to be complicit and stop these types of acts.

The version of ‘Solin’

Hours after what was revealed by Yamel, the stand-up comedian “Solín” responded to Melissa with screenshots where they had a conversation about what happened.

“…You asked me to introduce you to him. I told you I didn’t speak well to him because I was just starting. I had no relationship with him. I lost track of you, but when I found you told me already very drunk: ‘He’s neat, mommy,’ and that’s when you approached him to talk. After that, indeed, there were a lot of people outside the bathroom because they told me: ‘Your friend went into the bathroom with Mau.'”

“Mau left the bathroom drowned, and his friends took him away. You arrived still drunk and excited to tell me: ‘Weeee, I can’t believe I made up with Mau Nieto,’ to which I told you not to be shouting it. Whether it was true or not, it was not something that concerned us…” he narrated in what he said was a response to having been alluded to in her story.