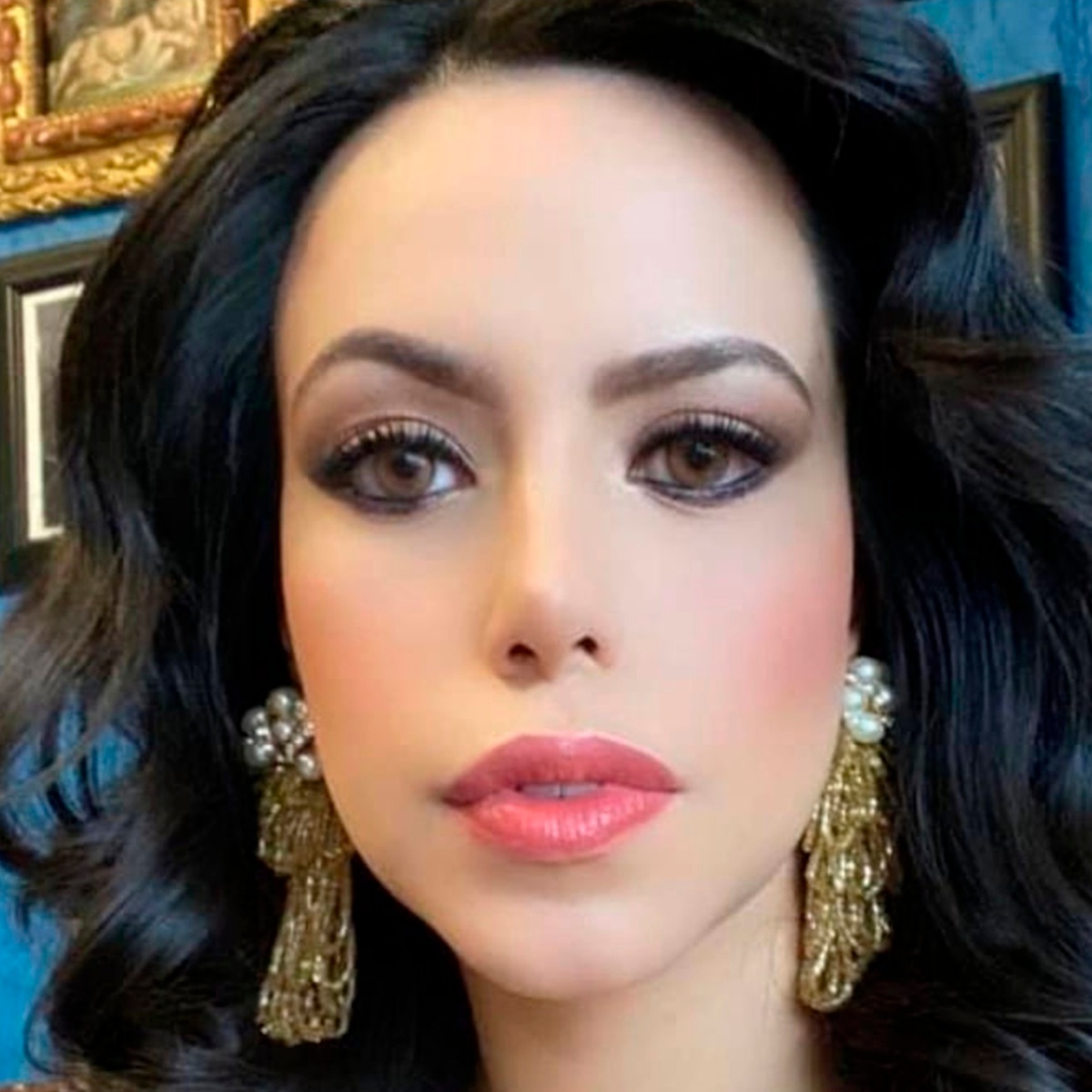 the tragic death of Yrma Lydya has shocked Mexico, this terrible event has been the most dreamed of topic in recent days on the news. The actress and singer died from three shots at the hand of her husband, which has impacted Mexican families.

In addition, the events occurred in one of the most expensive restaurants in the Mexico Citywhere there was quickly a police mobilization after the detonations and although the aggressor tried to flee, he and his driver were arrested.

Now there are many doubts about the case, but the main one is about who Yrma was and what programs, soap operas or concerts she has been on. Here we will explain a little more about the race of Lydya.

When she was only nine years old, she began her career, she ventured into ballet, which led her to join the National Dance Company and The Royal Academy of Dance.

Later he decided to try on television and was part of more than 10 soap operas to later venture into six plays.

The famous woman was also featured in several TV shows, such as the following:

You may be interested.- Who was Yrma Lydya, the woman murdered by her husband in a restaurant?

Also, some celebrities, like Sweetwith whom the singer would give a show on June 25 in Los Angeles, they assure that the data is correct and that she was not married to the lawyer Jesús ‘N’, as was said at first, they only had a romantic relationship.