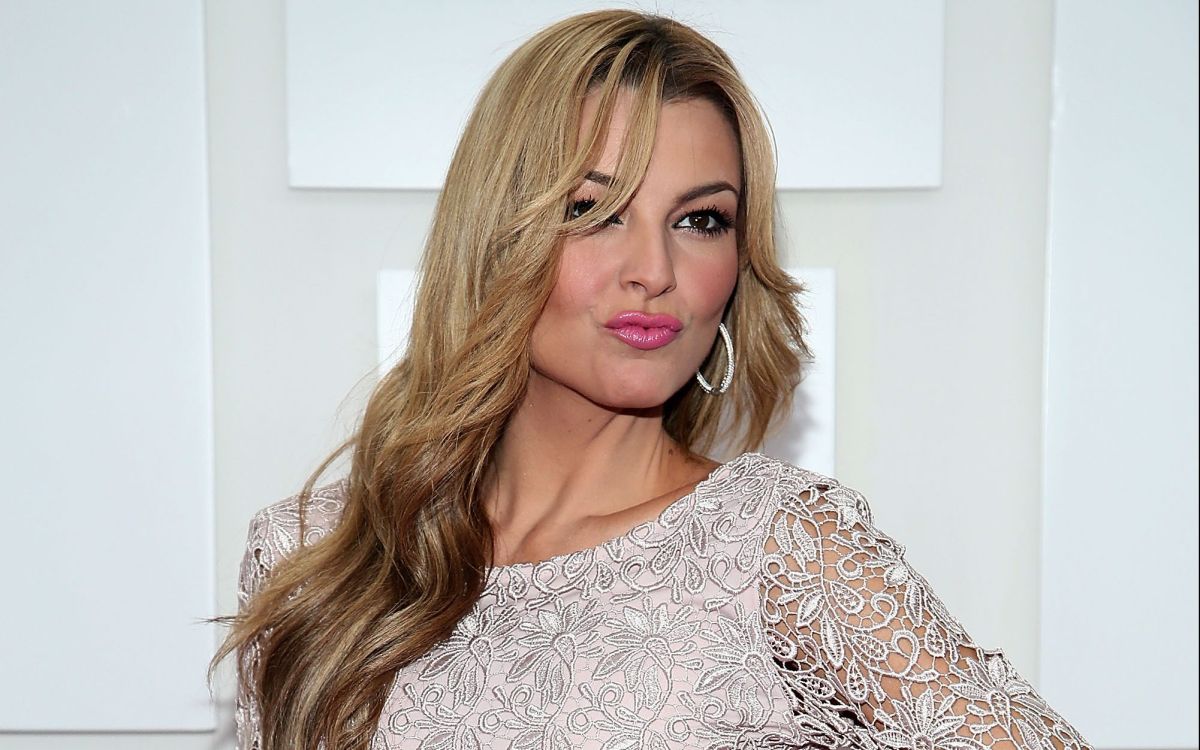 Marjorie de Sousa had a special appearance in the final stage of the second season of ‘La Casa de los Famosos’. The Venezuelan actress and presenter was in charge of entering the house to visit the four finalists and show them the briefcase containing the $200,000 prize.

She entered wearing a very shiny, strapless black dress, showing off her golden hair in curls. Ivonne Montero, Toni Costa, Zalvador Zerboni and Nacho Casano received her with hugs and the surprise of seeing a new person after three months inside the house.

In a publication in which the Venezuelan announced that she would arrive as a special guest at the house, there were several comments from her audience saying that they would like to see her in a third season of “La Casa de los Famosos”. These are some of the most prominent messages:

The second season of ‘La Casa de los Famosos’ will come to an end this Monday, August 8. That night it will be known which of the finalists will be the winner of the monetary prize and will join Alicia Machado as the two winners of this Telemundo reality show. So far, no details are known about a third season of this program in which a group of celebrities live together in the same house 24 hours a day and always with cameras recording their every move.

Keep reading: This is how Marjorie de Sousa wore in her special appearance in ‘The House of the Famous’

Laura Bozzo publishes a photo with Daniella Navarro and admits her mistakes: “What I said about Daniella was horrible, I’m not like that”