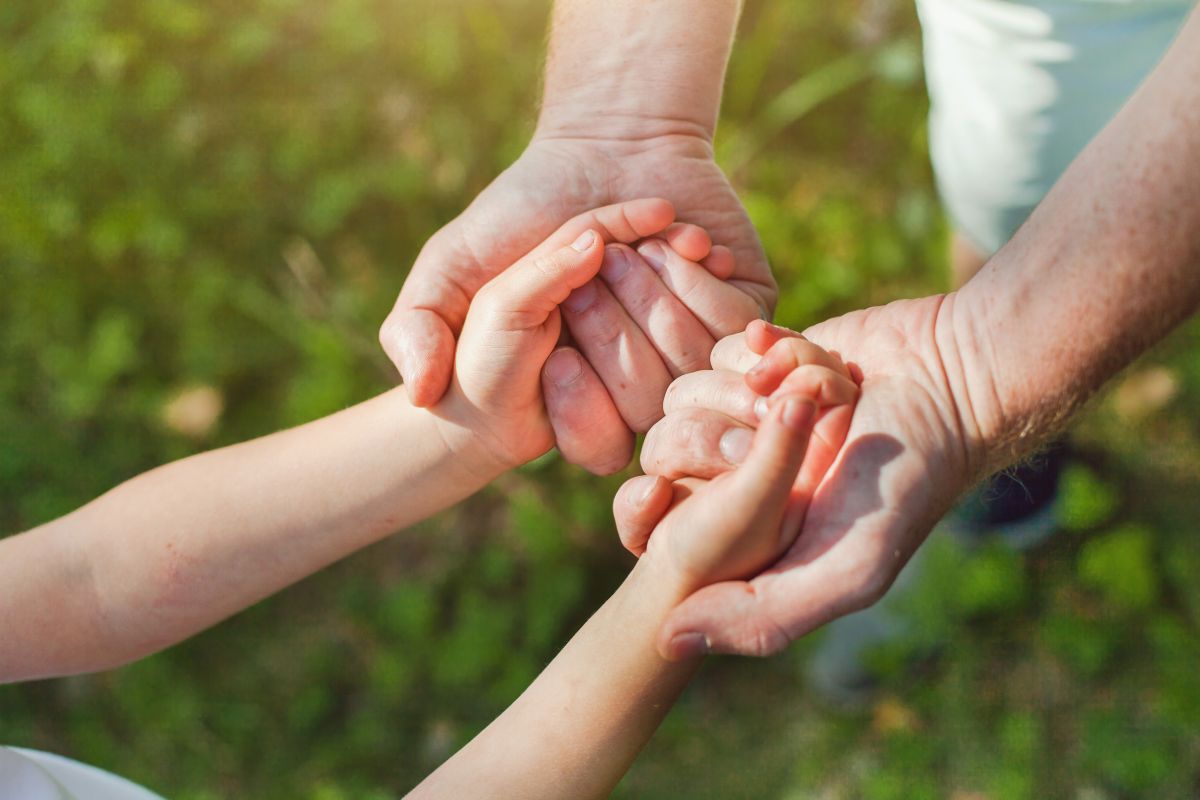 There is no doubt that the work of parents is one of the hardest that can exist, since in his hands is the guide and turn their little children into good adults and that they are able to get ahead.

However, it is no secret to anyone that In these modern times, breeding methods have undergone some modifications with the intention of adapting to the times in which we live, where today, children and young people have access to things that previously were not available or did not exist, and all thanks to the internet and social networks.

Until not long ago, sources of income were obtained from jobs based on trades or professions; at the moment, we all know that networks offer alternatives to generate income and one of them is uploading content to different platforms, something that is extremely attractive for new generations.

However, not all parents agree that their children base their future on fleeting and immediate issues. Just watch a shared video on TikTok by the user @ susyjimenez0 and that shows the punishment imposed by a father on his teenage daughter after she informed him that she wanted to drop out of school to dedicate herself solely and exclusively to making videos on TikTok.

In the clip you can see to the father, who is a construction worker, along with his daughter, on a day’s work. In the recording you can hear the man, very indignant, saying that hehe teenager wanted to give up his studies in order to fulfill his dream of becoming an “influencer”.

The construction worker wanted to show his daughter the great effort he makes to get her ahead. “She ran away from home. It is not easy to earn money, because it costs. She doesn’t want to study”, says the father.

Seconds later, the girl comments that “school is useless” and the construction worker, without thinking twice, He asks her to carry a sack of cement, but the teenager can’t.

“What weighs more, the book or the cement? Stop things, daughter, and start studying,” the father tells her, somewhat angry, annoyed by the attitude of the teenager.

The video has more than 9 million views and dozens of comments from parents who claim to be experiencing the same situation with their children, while others applauded the correction that this man wanted to give his little girl, before he left for a bad way.

* Mother is harshly criticized on TikTok for charging rent and services to her 7-year-old son
* “I am raising a man”: Mother is criticized for forcing her son to run in 40° temperatures as punishment
* VIDEO: He lies to his mother and receives humiliating punishment at a busy road junction