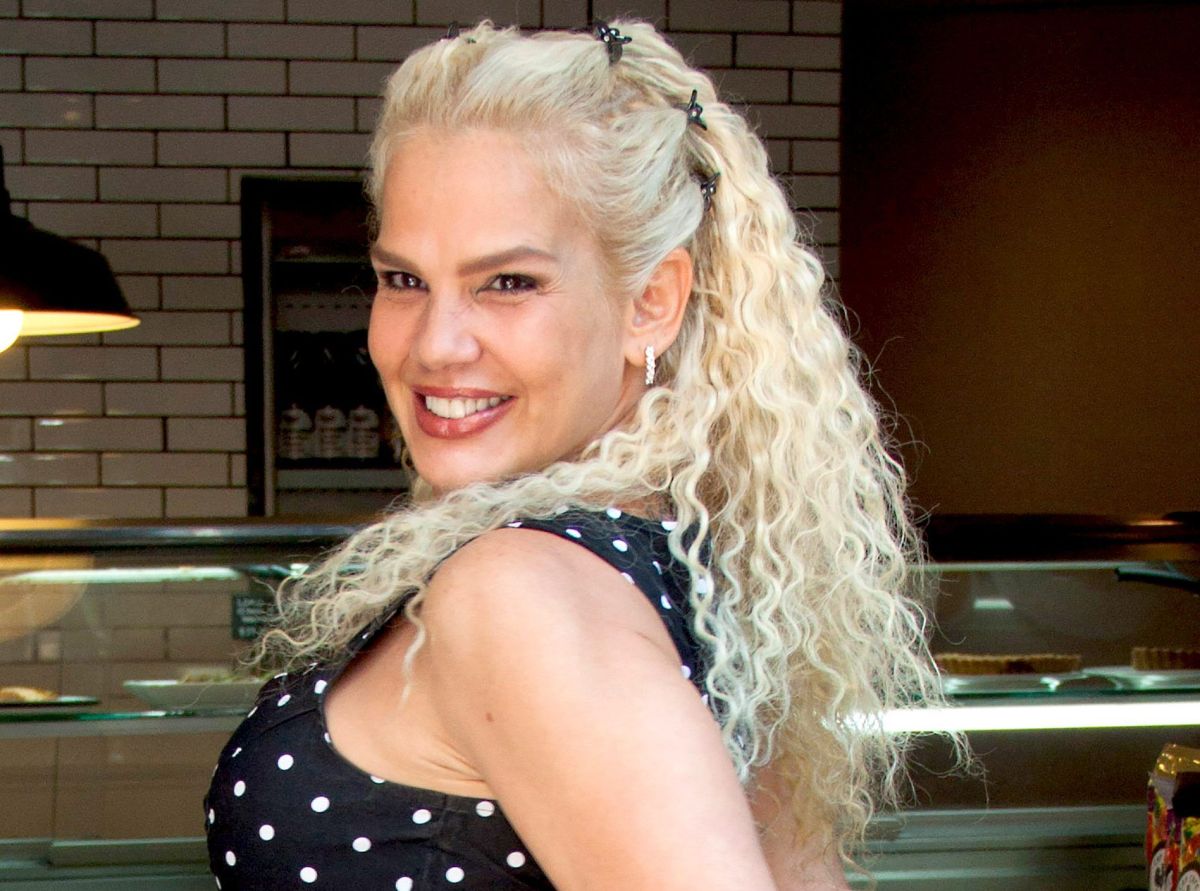 It seems that some members of the purple room, half at least, are undergoing a strange conversion, now they seem to be “Niurka believers”. Laura Bozzo was the first to experience this change. When Daniela Navarro returned from SUM, Bozzo’s first reaction was not to run away to celebrate that her supposed daughter in the game was coming home, after Niurka was eliminated, no. The Peruvian stood with her mouth open, stunned. Happy was not seen.

But beyond this detail, it must be said that both Daniela and Laura seem to have gained courage after Niurka’s departure and are “taking their claws out” say some. Juan Vidal believes that Daniela’s mask fell silent and now she is letting the public see her true face.

Now, the fact that Ivonne Montero has become a common enemy has caused both Laura Bozzo and Daniela Navarro herself to praise Niurka’s way of being. It even seems that they miss her! Little of her lived with her, but they claim to know what she would do, how she would do it, how she would act and what she would say against Ivonne Montero and they even long for this to happen. They want Ivonne to leave the reality show so that Niurka can take care of her, that’s how intense the feelings are inside The House of Celebrities.

The purple ones did the blue room a big favor!

At the moment in 24/7 everything is confusion. The only thing that has become clear to the public is that Daniela Navarro attacked Ivonne Montero revealing all the confidences that she dared to make, when she felt marginalized by those in her room.

However, hours before, Navarro herself advised Ivonne to talk to them, to solve things, so that they would at least know the reason for their actions. The Mexican actress followed her advice and solved her situation with her companions. She also told them everything that she had lived with those in purple, confessing everything that she had already told them. For this reason, the whole show that Daniela put on at dinner fell on deaf ears, they already knew everything.

For some reason, which not everyone is clear about yet, Daniela believes that Ivonne spoke ill of her and now for this she wants the Mexican out of reality. She assures that if she returns from the SUM, she will be in charge of removing her and will nominate her again and again, until she manages to leave her out of the game. It seems that the actress believes she has a great influence on the viewing public. Some think that Niurka’s departure has clouded the Venezuelan, because she believes she was the one who took out the Cuban.

All of the above and the new feud between Daniela and Ivonne has only served for those in the blue room to close their ranks, gain more power and now be more united. Ivonne has left the indecision behind and she also wants the people in the purple room to leave the house, now. Today it is true that all the inhabitants of the blue room want the four members of the purple room out of the house, and whatever it is, they are still the majority.