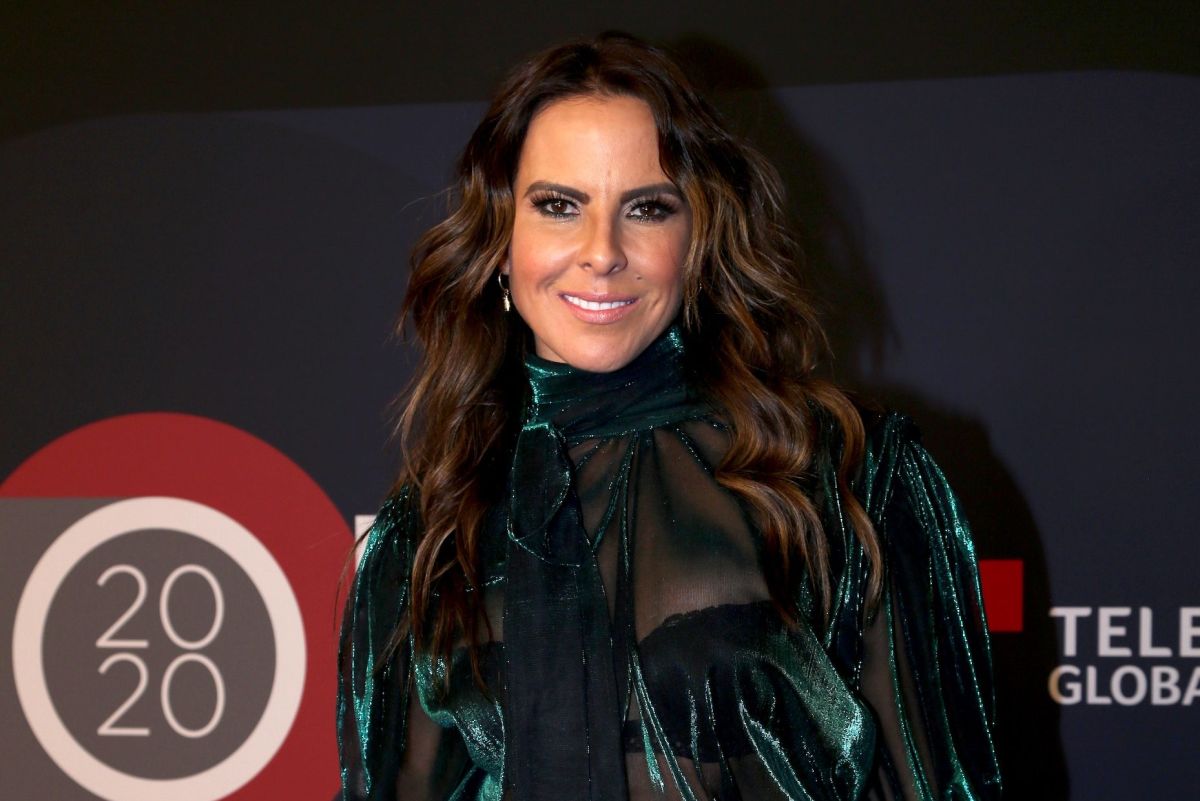 One of the most emblematic characters of Kate del Castillo is, without a doubt, “Teresa Mendoza” from the series “La Reina Del Sur” and, although it has given him great satisfaction, now he could be in trouble thanks to him.

Sandra Avila, better known as “The Queen of the Pacific” granted an interview to the youtuber Gusgri in which he assured that the television project had nothing to do with his life and revealed that, contrary to what the Mexican actress once told, he never had communication with her.

“On some occasion she declared that she had talked with me to play the role, but no, she never really talked to me. It is something relevant because, if she had really talked to me, the story would be different. In the series she sees herself as more aggressive and I am more calm“said the offender.

Finally, the woman gave her opinion on the other series that talk about drug traffickers such as “The Lord of the Skies” or “The Pattern of Evil” and assured that none really tells the story of its protagonist as it is, since there is no testimony from them that guarantees that the events that are narrated really happened that way.