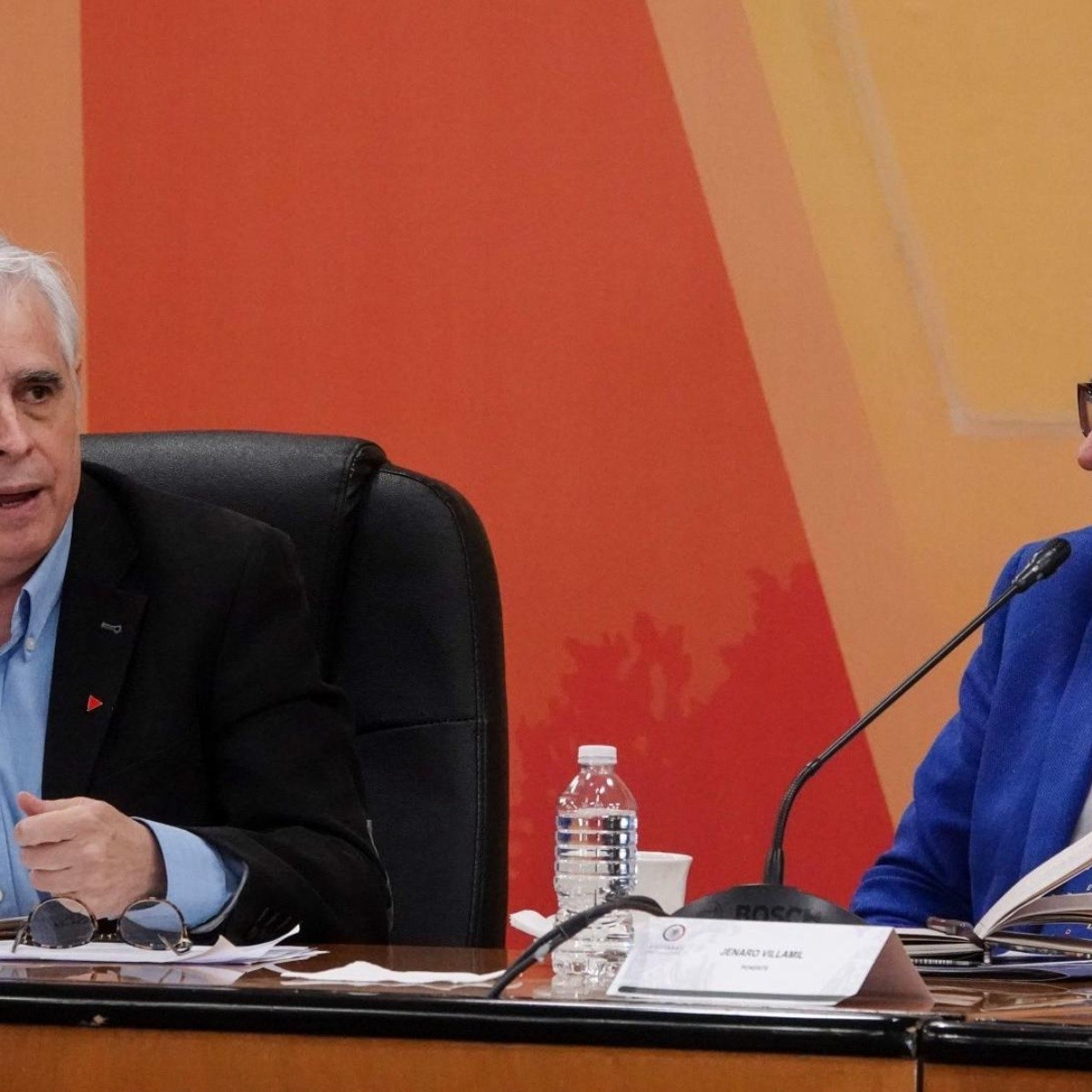 Mexico.- The monero Raphael Barajas “El Fisgón”, faced the journalist Lily Urestiquestioned the source from where the host of Milenio obtained the information about the case of Debanhi Escobara young woman murdered in Escobedo, Nuevo León.

During the May 13 broadcast of the radio newscast of Lily Uresti on Radio Formula, El Fisgón singled out the journalist for helping to create a narrative about the case where Debanhi was revictimized for his murder.

Rafael Barajas made reference to the information, in some cases unpublished, that lily He made it known through his newscast in Milenio, questioning the source from which he obtained part of the information, which included data from the first autopsy and videos of the moment of the disappearance.

“Today we know from an autopsy that the family requested, that Debanhi was raped and was murdered,” Barajas said, later accusing the driver of contributing to that official narrative.

“This narrative in some way you also helped build it. You presented some videos of the hotel from which the suspicion was raised that the girl was walking aimlessly, disoriented”, ‘El Fisgón’ told him.

-I didn’t present them, the Prosecutor’s Office presented them, Rafa forgive me. At a press conference, the driver reacted.

-You presented as your information, a video of Debhani and her friends buying alcohol- the monero insisted.

“Furthermore, you insinuated that there was something in the girl’s bag that you couldn’t say but that it was very serious,” Barajas continued.

-No, no, I didn’t say it was very serious. I had information that I discussed privately with Debhani’s father. And I offered him an apology, private and public- assured Uresti.

-That there was something that raised suspicions and you couldn’t say it. Insinuating that what it was, drugs or something. This story contributed to the revictimization of a girl who was raped and murdered. The question that we all ask ourselves is where the information that you presented to us could come from.

-Let’s see, where do you suppose the autopsy came from, El País had access to the autopsy, Debanhi’s father.

-I’m not talking about that, I’m talking strictly about the store’s video. This video of the store would be very difficult for me if the local Prosecutor’s Office did not have it.

-They have it, don’t they? I guess they have.

-Well, just like how Televisa obtained them and also the other television stations that presented them. Rafa, there is also investigative journalism.

Likewise, a capture of Azucena’s conversation that was released by Mario Escobar, Debanhi’s father, made things worse, because in the messages the journalist declared herself on the “side” of the prosecution.