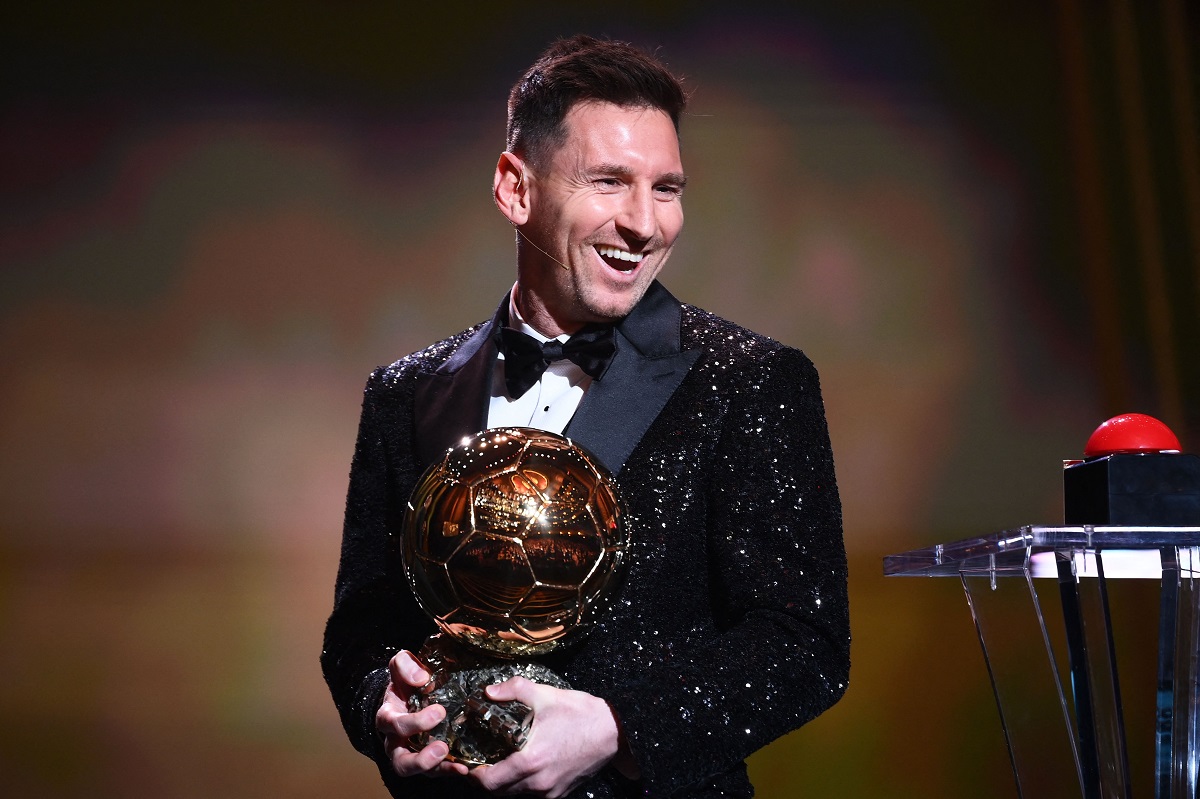 The last two editions of the Ballon d’Or were called into question and the credibility of the award was affected. In 2020 they decided not to deliver it because it was not a normal year of competition and in 2021 Lionel Messi added the seventh in the showcaseswhen Robert Lewandowski looked like the main candidate.

Magazine French Football, which has organized this award for 70 years, announced new changes in its realization. News that changes the panorama of the candidates to win the 2022 edition.

The calendar year (January to December) will no longer be taken into account to vote, but the season (August to July) will be the months that will serve as a meter for the choice. Now there will be 100 voters (and not 170) representing the top 100 teams in the FIFA ranking.

They also specified that the intention of the changes is that the winner is for his “individual and decisive performance”, beyond what he can win in collective titles.

In other words, with these criteria, the performances they carry out in the Qatar 2022 World Cup will not add up to this year’s edition. It will serve for delivery in 2023.

Candidates to win the 2022 Ballon d’Or

Mohammed Salah: the ‘Pharaoh’ won the Carabao Cup, was runner-up in the African Cup of Nations in which he scored two goals and provided an assist. They have Egypt in the last phase to attend the Qatar 2022 World Cup, they must eliminate Senegal. He has been decisive in the Champions League and is still in the race to win the Premier League.

Karim Benzema: the French ‘Gato’ was champion of the Spanish Super Cup, is still on track to lift the Spanish League and scored a hat-trick to put Real Madrid in the quarterfinals of the Champions League. He arrives inspired until the end of the season.

Robert Lewandowski: There are no more adjectives to describe what the Polish striker has done with Bayern Munich, which is on its way to winning the Bundesliga and is still in the race to win the Champions League. While Russia’s disqualification from the UEFA playoffs on the way to the Qatar 2022 World Cup now gives it the opportunity to wait for the winner between Ukraine and Scotland to fight for a ticket to the World Cup.

Sadio Mane: the Senegalese winger is not having a goalscoring season like his teammate Mohamed Salah, but he continues to contribute at key moments for Liverpool. He comes from winning the African National Cup, a tournament in which he scored three goals and left three assists, and his chance to go to the World Cup will be debated against Egypt.

Kylian Mbappe: The French striker’s individual season is spectacular in Ligue 1 and the Champions League, but his elimination against Real Madrid in the round of 16 leaves him with less chance of winning the Ballon d’Or. He will win the league tournament and could increase his goalscoring quota to inscribe his name .

Riyadh Mahrez: He did not have a good performance in the African Cup, but he is one of the attacking strongholds of Manchester City that seeks to conquer the treble: FA Cup, Champions League and Premier League. He will have games to be decisive.

Kevin DeBruyne: It is the balance and the clean exit of Manchester City. He secured his presence at the World Cup and, like Mahrez, he has a chance to shine on Manchester City’s treble run.

Cristiano Ronaldo: a player of his talent usually wakes up at this time of the season. He has no chance of winning local tournaments with Manchester United, but he is still alive in his favorite tournament: the Champions League. He can also grow in the UEFA playoffs to take Portugal to the World Cup, but being left out sentences him.

Vinicius Junior: He is Benzema’s battle partner at Real Madrid, he raised his level to such an extent that his decisive moments have the White House with the possibility of winning La Liga and the Champions League. He will have opportunities to grow even more.

You may also like:
– The Ballon d’Or changes its rules. Are you looking for credibility after “giving it away” to Lionel Messi?
– Envy? Lewandowski shoots against Messi again: “The Best is more important than the Ballon d’Or”
– The ambitious ‘Gato’: Benzema revealed that his goal for 2022 is to obtain a title in which he will have to fight hand in hand against Messi