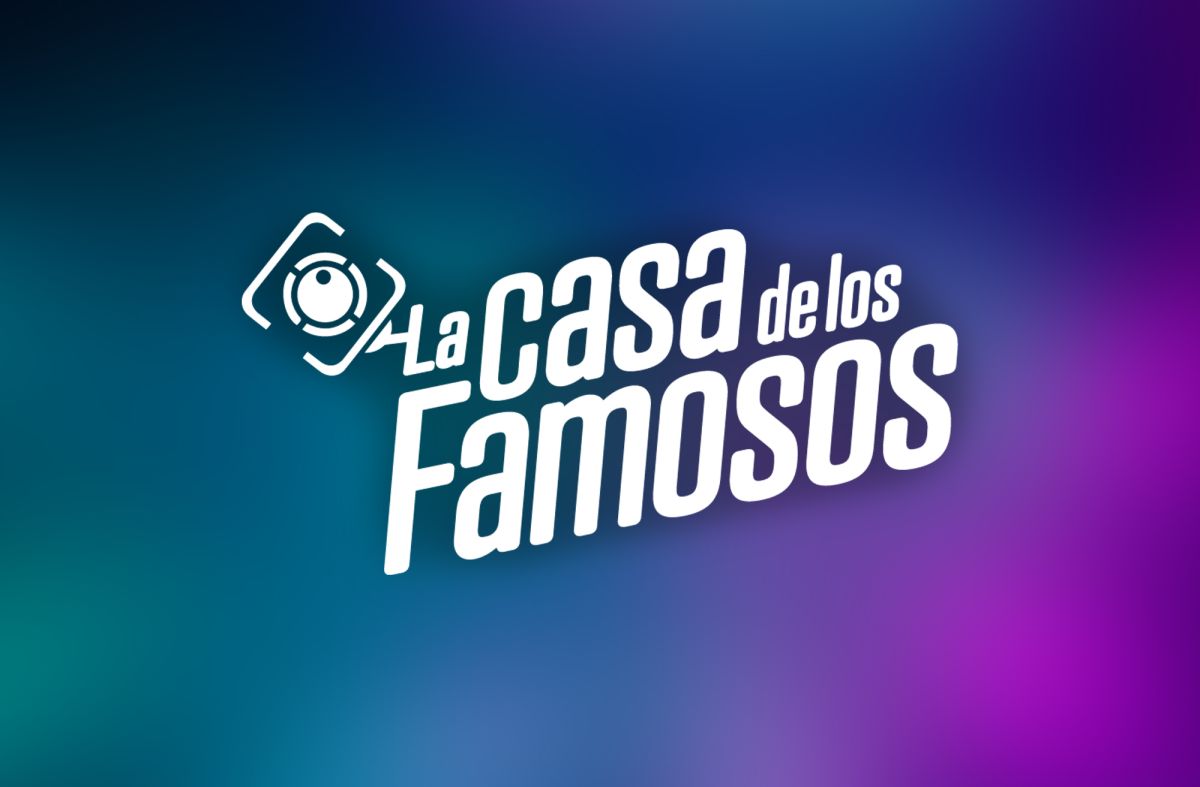 Telemundo’s new stellar reality show, “The House of the Famous“He had a cold reception from the public in the United States. Despite having great celebrities like Gaby spanic, Pablo Montero, Alicia machado, Jorge Aravena, among others, the rating was not the best.

However, things have gotten heated inside the house and the audience has improved from how it started.

On Tuesday, August 31, “La Casa de los Famosos” had a total audience of 1 million viewers. Within the segment of adults between 18 and 49 years of age, the reality show conquered 378 thousand. The show was not the lowest of the night for Telemundo as it was honored to be taken by “Café Con Aroma de Mujer”.

The soap opera starring William Levy it continues to have a low audience and on Tuesday it only managed 963 thousand in total and 357 thousand in the demo.

And it is that the scandals that have been generated inside the house have given much to talk about. Anahi Izali and Christian de la Campa they starred in a hot scene inside the jacuzzi. Gaby spanic and Alicia machado they have had their differences within the house as well.

Celia lora He has threatened to leave the house due to the refusal of production. Too Kimberly flowers has generated news since she has been very flirtatious with a housemate and now she fears how the public and her husband perceive it Edwin moon.

Also read:  Sam downgrades to Category 2 hurricane while Victor dissipates into the Atlantic

Who was the first eliminated from ‘La Casa de los Famosos’, Daniel Vargas or Tefi Valenzuela?