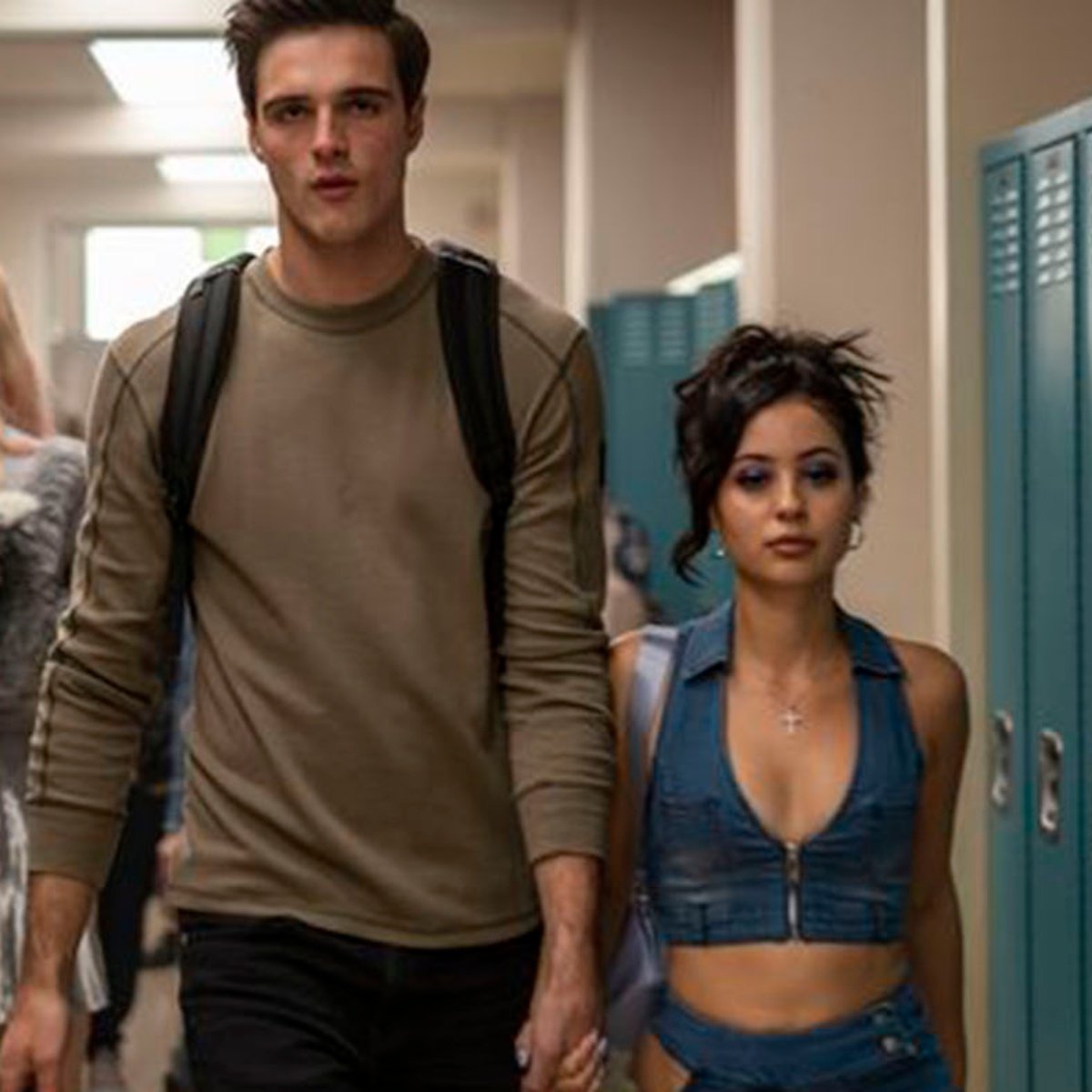 HBO Max’s “Euphoria” starring Zendaya is the ‘remake’ of a 2012 Israeli one. This series, in turn, is based on a terrible case near Tel Aviv.

One child, two criminals, and a fatal stabbing. The typical phrase “truth beats fiction” makes much sense if we talk about “Euphoria.”

Sam Levinson’s fiction shows us the less innocent side of adolescence every week, but did you know it all starts with a real murder? Zendaya’s series is a ‘remake’ of a 2012 Israeli series which, in turn, was inspired by a terrible event near Tel Aviv in 2004.

Although season 2 of the series has taught us that the line between a normal young man and illegal activities is fine, what happened that December night makes the hair on the back of your neck stand on end.

The true story of the HBO series

According to the Jerusalem Post, Ra’anan Levy was an 18-year-old who excelled academically and did not enjoy nightlife much.

However, on December 18, 2004, his parents convinced him to go out with his friends and spend the night before starting his three-year compulsory military service in Israel.

The group of young men were turned away at the club’s entrance for not meeting his social standards and struck up a conversation with a girl who hoped to pass that same filter.

The girl’s boyfriend rebuked Ra’anan for approaching his partner and then chased him in a 4×4 with the rest of his group. After the chase, one of the boyfriend’s friends pulled him out of the car and stabbed him in the heart. The young student was pronounced dead at the scene.

Two years after the event, two members of one of Israel’s most dangerous organized crime families were arrested and charged with the murder.

Are both “Euphoria” series the same?

Euphoria has similar characters and plots, but they share their vision of teenagers who base their free time on drugs and sex without adults having a major presence.

In the Israeli fiction movie, the parents of the protagonists have no names or faces, which highlights that their opinion matters very little in the lives of young people. In the American HBO one, they appear more – they even have plots as Cal (Eric Dane) – but they are not usually the best guide for their children.

Ra’anan Levy’s mother said that, until her son’s death, she had lived in a bubble away from all violence and conflict.