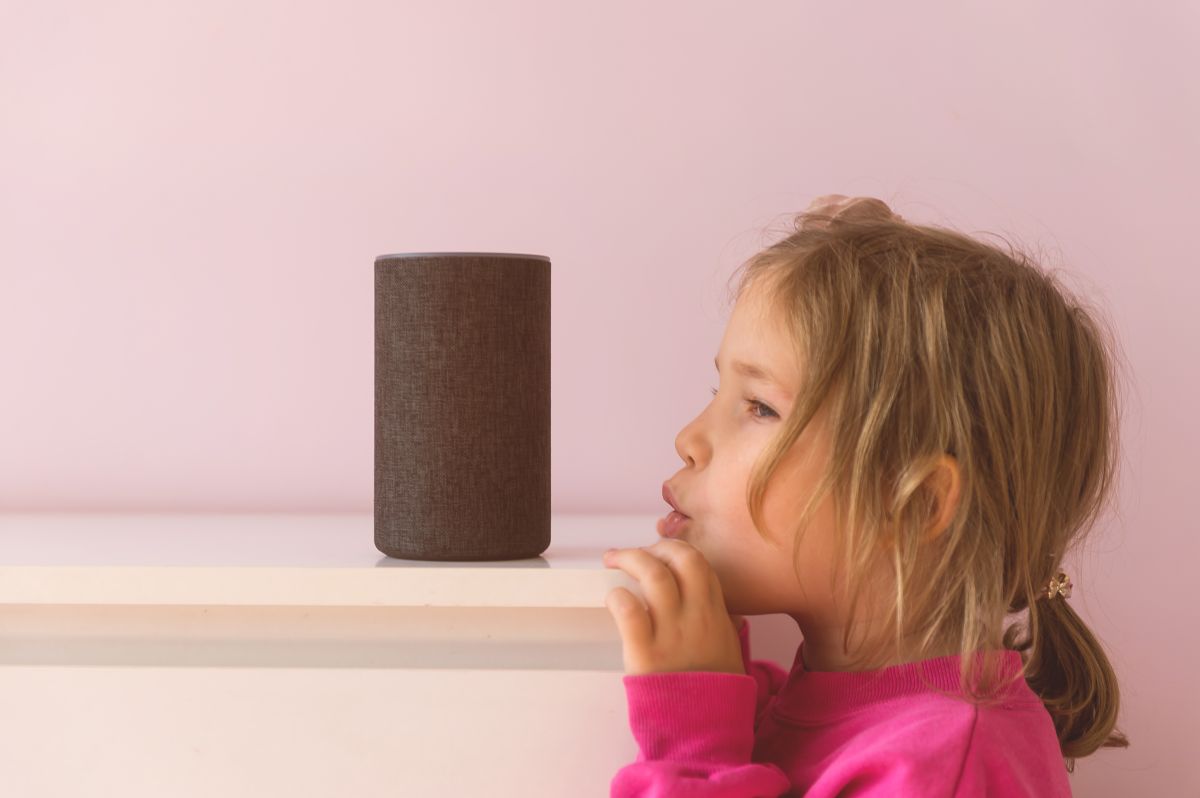 Calling yourself Alexa these days can be problematic.

Parents of girls named Alexa say their daughters are hurting bullying for having the same name that Amazon uses to activate its virtual assistant.

Some have even changed their daughters’ names because they say the barrage of taunts related to Alexa’s name it is “relentless.”

They ask Amazon to change the default wake word for their voice devices to a non-person name.

Amazon says it “regrets” these incidents and that there are alternative words to activate your assistant.

Amazon’s Echo and Echo Dot devices use Alexa as the command the user says before giving instructions or asking a question.

However, this is causing problems for people called Alexa, who are often the butt of jokes from people yelling their name and issuing a command.

Heather’s teenage daughter (not her real name), Alexa, started listening jokes from other children, and even teachers, due to its name, as soon as high school started.

“He didn’t want to introduce himself to others because of those jokes and reactions. She was and is a girl, but some adults thought it was okay to joke with her like that. It is devastating. The school didn’t help and said she needed to get stronger. “

Heather says it had a huge impact on her daughter’s mental health. In the end, dthey decided to change its name.

“Now it’s much better. And we’ve moved her to a new school to give her a fresh start. But this injustice will always be with her and with us ”.

“Amazon must change the default activation word on its devices. It is clear that not enough ethical research has been done on the use of Alexa ”.

The problem has generated complaints since the launch of Alexa. In the UK alone, there are more than 4,000 people under the age of 25 called Alexa. The parents of some of them told the BBC stories similar to Heather’s.

Charlotte (not her real name) says that her daughter Alexa is only 6 years old and that they are already harassing her.

“It all started at school. Older kids would say things like ‘Alexa, put on disco music.’ Other children shouted orders at him ”.

“The other day, we were in the park and all the kids were constantly telling him that. She began to close. I think it’s affecting your confidence. Adults laugh at her too“.

“People who buy these devices inadvertently add to the problem.”

Charlotte believes that Amazon “does not advertise” the fact that you can change your speaker’s wake word to something other than Alexa.

In response, Amazon said in a statement: “We designed our voice assistant to reflect the qualities we value in people: being smart, caring, empathetic and inclusive.”

“We are saddened by the experiences they shared and we want to be very clear: harassment of any kind is unacceptable and we condemn it in the strongest possible way.”

In the United States, Lauren Johnson of Massachusetts started a campaign called Alexa is a Human (“Alexa is human”).

“My daughter Alexa is now 9 years old. All of this goes beyond teasing and ‘normal’ bullying. It is the elimination of identity. The word Alexa has become synonym of servant or slave. It gives a license to treat those called Alexa in a slavish way, ”he explains.

Lauren added that, in the case of older children, many jokes related to Alexa’s name can be sexual in nature.

The problem also affects adults. Alexa lives in Hamburg, Germany and experiences jokes with her name in the private and professional sphere.

“If I do a presentation at work, as soon as I say my name someone always makes a comment,” he told the BBC.

“I think it is ethically unacceptable that a brand can hijack a human name and totally change its meaning. My name is my identity ”.

“I encourage all people who call themselves Alexa to fight for their name. It’s amazon who have to take a step back“.

Amazon’s response is as follows: “As an alternative to Alexa, we offer other trigger words that customers can choose from, such as Echo, Computer, and Amazon. We value customer feedback and, as in everything we do, we will continue to look for ways to offer them more options in this area. “

Alexa isn’t the only voice assistant with a person’s name.

Siri, the name of Apple’s voice assistant, is an abbreviation for Sigrid and is used in Norway, Sweden, and the Faroe Islands, although its Norwegian pronunciation is different.

A woman named Siri, a UK resident, told the BBC that has received many jokes about his name, even by an Apple Help Desk employee.

Measures for child victims of bullying:

Source: National Society for the Prevention of Cruelty to Children (NSPCC)