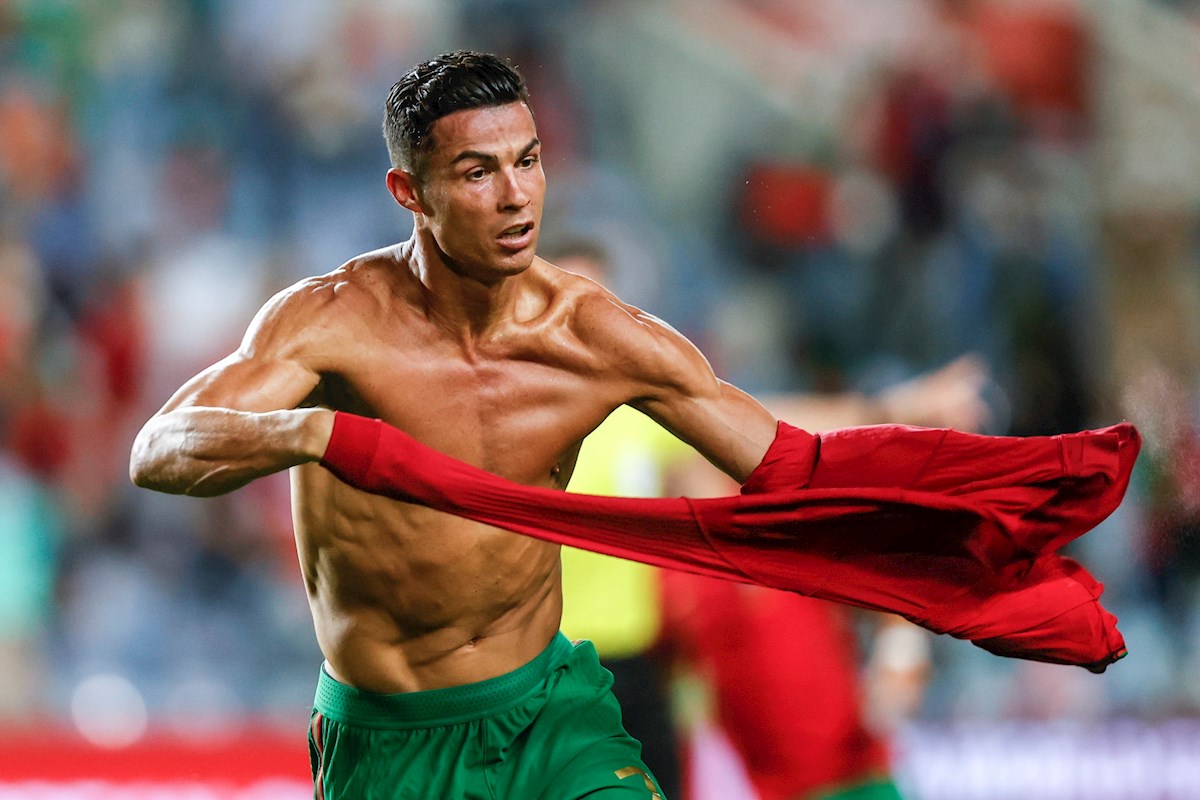 This Wednesday Cristiano Ronaldo reached a goal that he had on his horizon and still had to fulfill: to become the highest historical scorer of national teams in the world, in the duel against Ireland for the UEFA Qualifiers towards the World Cup. Qatar 2022.

Ali Daei was the target, an Iranian striker who had tallied 109 goals in his career. Cristiano was arriving at the Estádio do Algarve for the fourth day of the road to the World Cup next year.

The game went 0-1 in favor of the visit with the goal of John Egan at 45 ‘and the Irish defense knew how to close with intelligence to hold almost the whole game with the goal at zero. At 15 ‘CR7 missed a penalty, which was saved by Gavin Bazunu and lengthened the feat.

THE RECORD-BREAKING GOAL FOR RONALDO 👑 pic.twitter.com/RXZO2aVQy0

But two headshots in the game’s epilogue changed history and secured the record for him. First he sent it to save at 89 ‘and then it was at minute 96 to reconfirm. Portugal won 2-1 and CR7 reached 111 goals with their national team’s jersey after 180 games played. He also adds 4 assists.

And as the exploits haunt him, he also equaled Sergio Ramos as the footballer with the most international games with his national team: both have 180 games.

He comes from being the top scorer of Euro 2020 with five goals in four games, because his team was eliminated in the round of 16. Figures that made him the oldest player (36 years) to be a scorer in an edition of the Euro.

Witnessing a Ronaldo celebration right in front of you>

Read also: South American Qualifiers: matches, schedules and how to watch matchday 9 in the United States