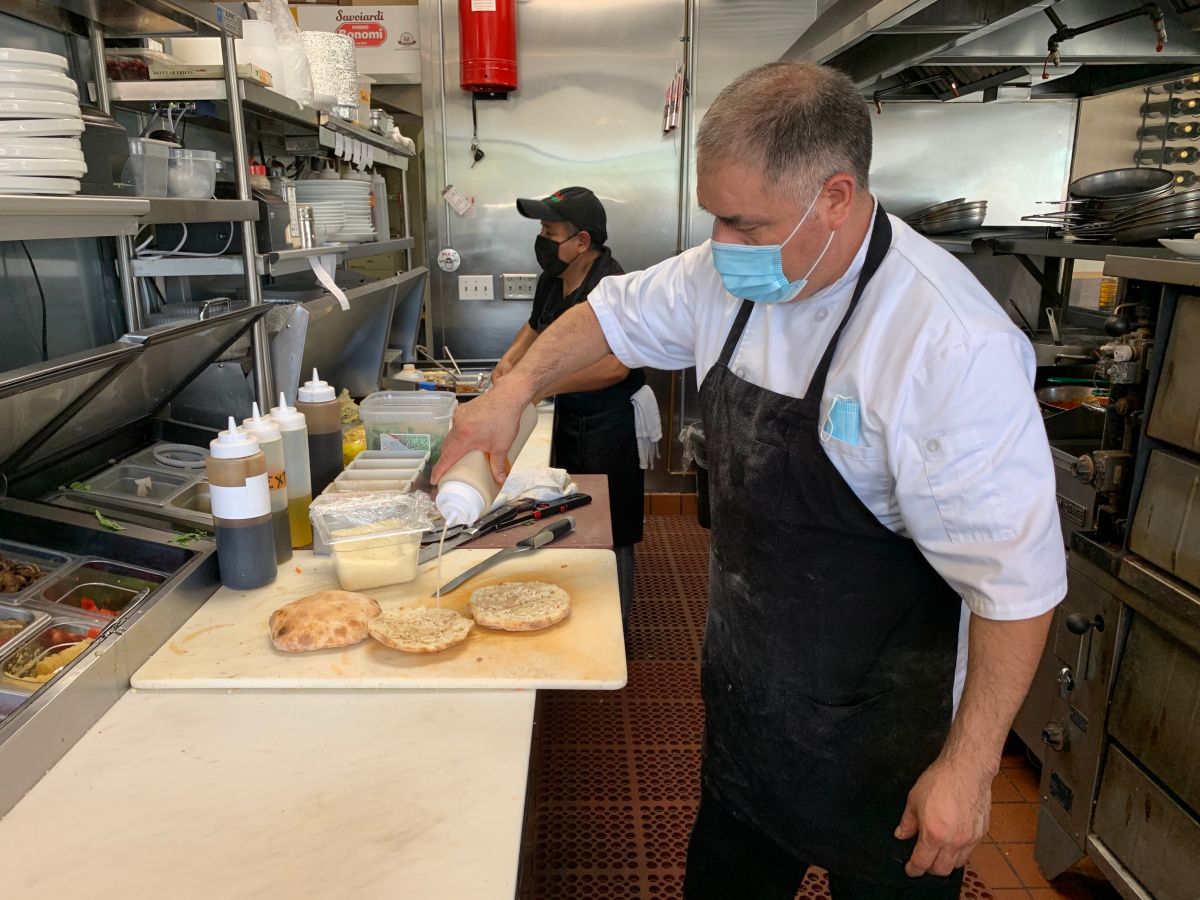 Restaurant and bar entrepreneurs are looking for the necessary mechanisms to prevent new infections of the Delta variant of the coronavirus from affecting their daily operations. Those who are dedicated to this type of industry know that they would not endure another confinement, it would be bankruptcy for their businesses.

For this reason, not only have the mandate of the mandatory use of the use of masks cover mouth returned, both for employees and for customers who attend the establishments, now the restaurateurs are seeking to impose a vaccination mandate, as it is being imposed in government instances.

These measures that are being promoted in the Biden administration have the objective that public service employees demonstrate that they have already been immunized and that they do not represent a danger to their other colleagues in the work areas.

As if that were not enough, in government instances, workers are also being subjected to Covid-19 detection tests. The strict measures are intended to ensure the health of all employees.

For that reason, private sector companies in all industries have followed the lead of the federal administration, but restaurants, from major chains to small businesses, have been quick to move. request proof of vaccination for clients.

The new increase in Covid-19 cases in its Delta variant is seen as a real threat to an industry that is beginning to recover. For this reason, those involved in the business are taking the necessary measures at their disposal in order to avoid closures.

The emergence of Delta has raised widespread concerns and even, fear that the industry will collapse again, For this reason, neither employers nor employees want surprises that could possibly affect them in the medium term.

Those involved in this important sector of the economy have expressed that the positions taken by restaurants and bars are not a surprise, since several places are acting pragmatically to adopt the mandates of vaccines.

According to The Hill, the Union Square Hospitality Group became one of the first restaurant groups to require that all staff and customers dining at establishments be vaccinated. The group operates New York’s Gramercy Tavern, Manhatta and Union Square Café, as well as Anchovy Social in Washington, DC.

You may also be interested: Amazon announces that it will return its employees from administrative areas to the offices in 2022