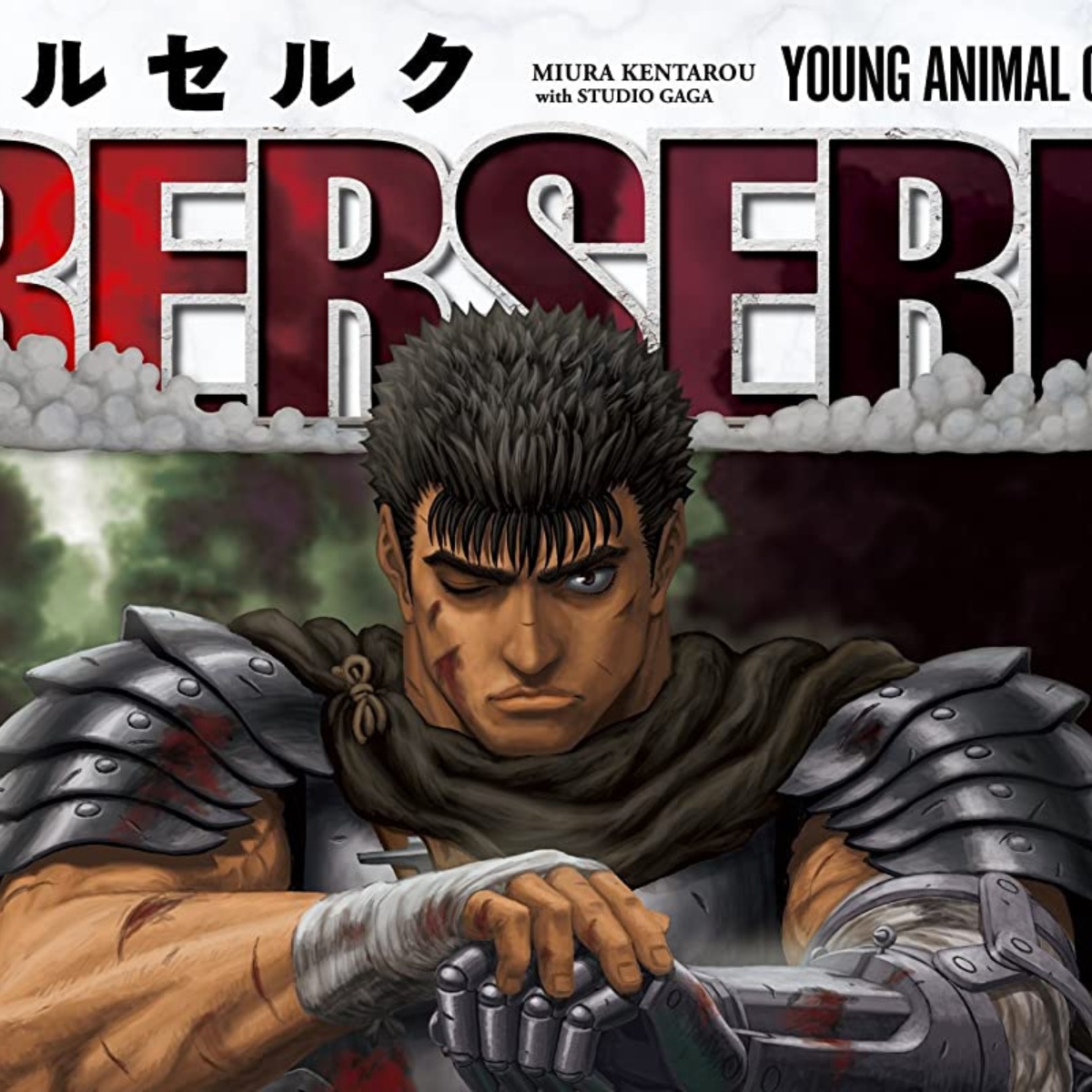 Berserk It started in the 1980s, with the creator Kentaro Miura spending decades weaving the history of Guts, Griffith, Casca and Band of the Hawk. Unfortunately, last year saw the passing of the prolific mangaka.

However, Miura’s friends, Koji Mouri and Studio Gaga set out to complete the long story which remains a fan favorite within the anime community. Now, a new color page has been revealed to get fans excited about the next chapter in the Black Swordsman’s life.

In the latest chapter of Berserk illustrated by Kentaro Miura, Guts and his friends had their “peaceful” stay in Elfheim interrupted by the arrival of Moonlight Boy, the mysterious boy who has been following the gang throughout some of their latest adventures. .

With the final page of the previous installment revealing that the little boy was in fact Griffith, or perhaps a side of the White Hawk we hadn’t seen before, it was quite the cliffhanger to end the story.

While Mouri and Gaga have not revealed how many chapters they will be working on to finish the Berserk story, they have stated that they seek to honor their deceased fan by continuing Guts’ journey.

AmericanPost.News reminds you that Young Animal released the new color image of Berserk Chapter 365, hinting that there is a lot more carnage and gore for Guts to experience in the future of the series, despite Black Swordsman recently scoring a big win in the series. by bringing Casca back from the brink of insanity.

It may interest you: When will the Berserk manga continue?

Berserk isn’t just making a comeback within the realm of manga, this year will also see the movie trilogy hitting the small screen in Japan once again to celebrate the big comeback through the “Berserk Millennium Edition.”

As it stands, it doesn’t look like Berserk is getting any new anime adaptations anytime soon, though Miura’s beloved series certainly has a lot of material that has yet to make it to the small screen.