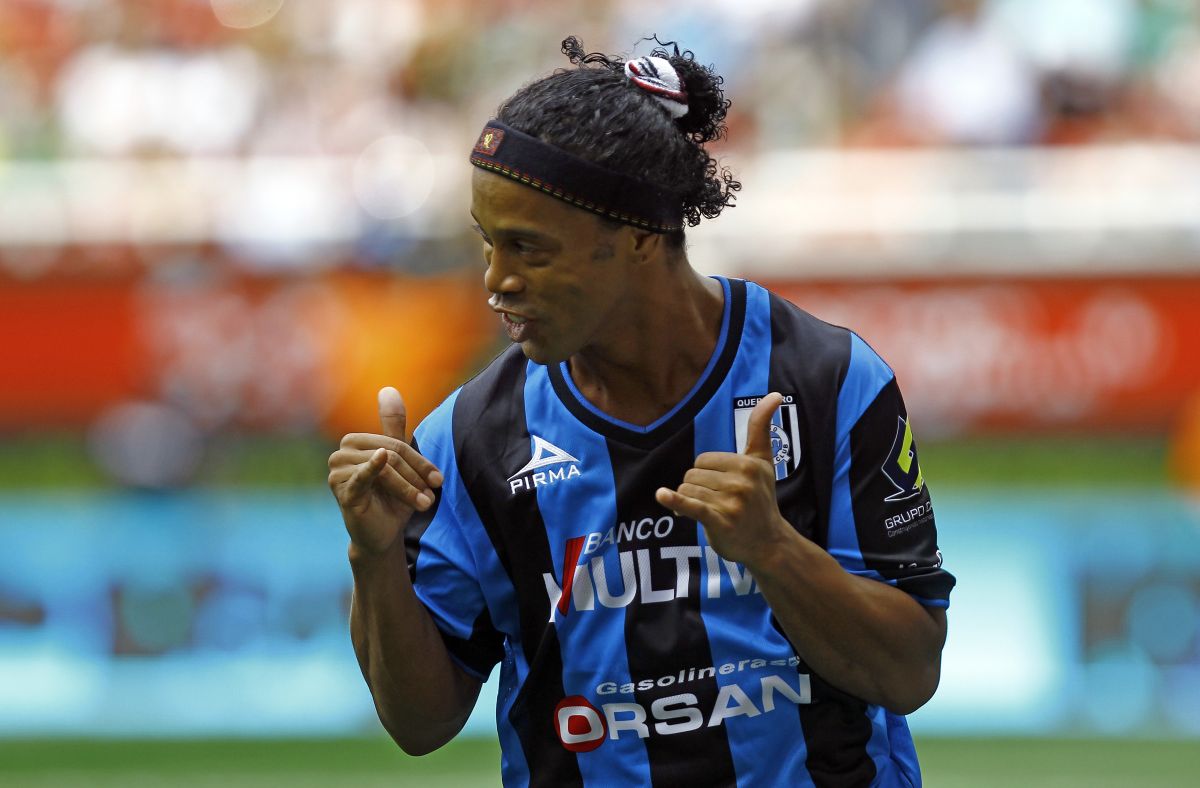 A Mexican soccer team has rumbled the media in recent days. The curious thing about the case is that it is not a Liga MX club. From the third division of Aztec soccer, the Real San Luis CF is full of figures to start with a powerful project. The newly founded Mexican team has Raúl Arias as his coach and they would have motivated the final important return of Ronaldinho.

The Premier League Series A aims to have a new leader in the competition. Real San Luis CF was barely founded in June of this year and it is already giving something to talk about with its hirings.

Curiously, the strategist who will lead this new project has a great reputation within Aztec football. Raúl Arias has been a six-time Mexican soccer champion (with Necaxa and Puebla), in addition to being the only strategist who has achieved lead an Aztec team to beat Real Madrid in an official match (2000 Club World Cup with Necaxa).

The smile of soccer returns to Mexico. But the Brazilian legend will not be able to play as only players born between 1998 and 2000 are allowed in this division. Clearly, Ronaldinho with 42 years of age does not meet these parameters.

Nevertheless, “Dinho” would have another rum inside Real San Luis CF. Fox Sports reports indicate that the former intentional player with Canarinha would have a position in the sports management of the club or could even be an assistant to Raúl Arias.