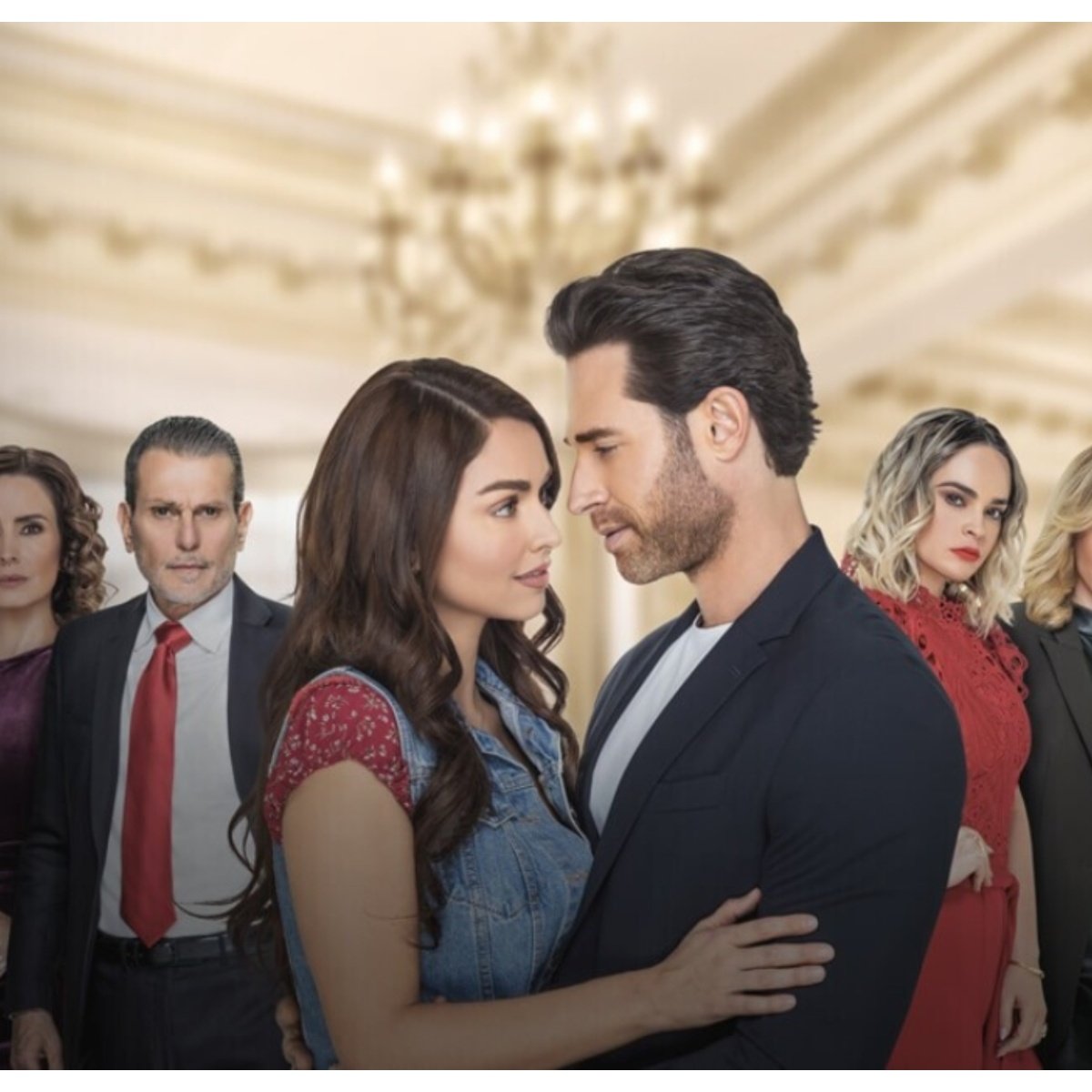 Rich people cry toothe telenovela that has given the highest rating to Televisa during this 2022, it will reach its final this Friday, May 13 at 9:30 p.m. (Central Mexico Time). The ending chapter of the story will bring many surprises, excitement and the fight between good and evil.

As we have told you in AmericanPost.Newsthe telenovela Los Ricos Tambien Lloran is starring Sebastián Rulli in the role of “Luis Alberto” Y Claudia Martín, who plays “Mariana”; while the antagonist of the story is in charge of the actress Fabiola Guajardo who gives life to Soraya.

As we saw in the preview of the final chapter of The Rich Also Cry, Mariana and Luis Alberto have gone through endless difficulties that have prevented their love from flowing. The abduction of his beloved “Betito” was the last straw for the couple to fall into a deep depression.

But the reunion with his son could be the path to eternal happiness. While the fearsome Soraya could finally pay for everything she lied and deceived her loved ones, in addition to kidnapping the son of the protagonists, she dared to hit “Elena” and cold-bloodedly killed “Matilde”, “León”. ” and “Victor”.

How many versions are there of The Rich Also Cry?

The Rich Also Cry has 5 versions. The original novel was produced by Valentín Pimstein for Televisa. in 1979directed by Rafael Banquells and starring Veronica Castro with Rogelio Guerra.

However, as the years went by, other adaptations were made and one of them was made abroad, being one of the most successful stories of soap operas in Latin America. Therefore, The Rich Also Cry of this 2022 (the fifth adaptation) is the one that is about to come to an end.