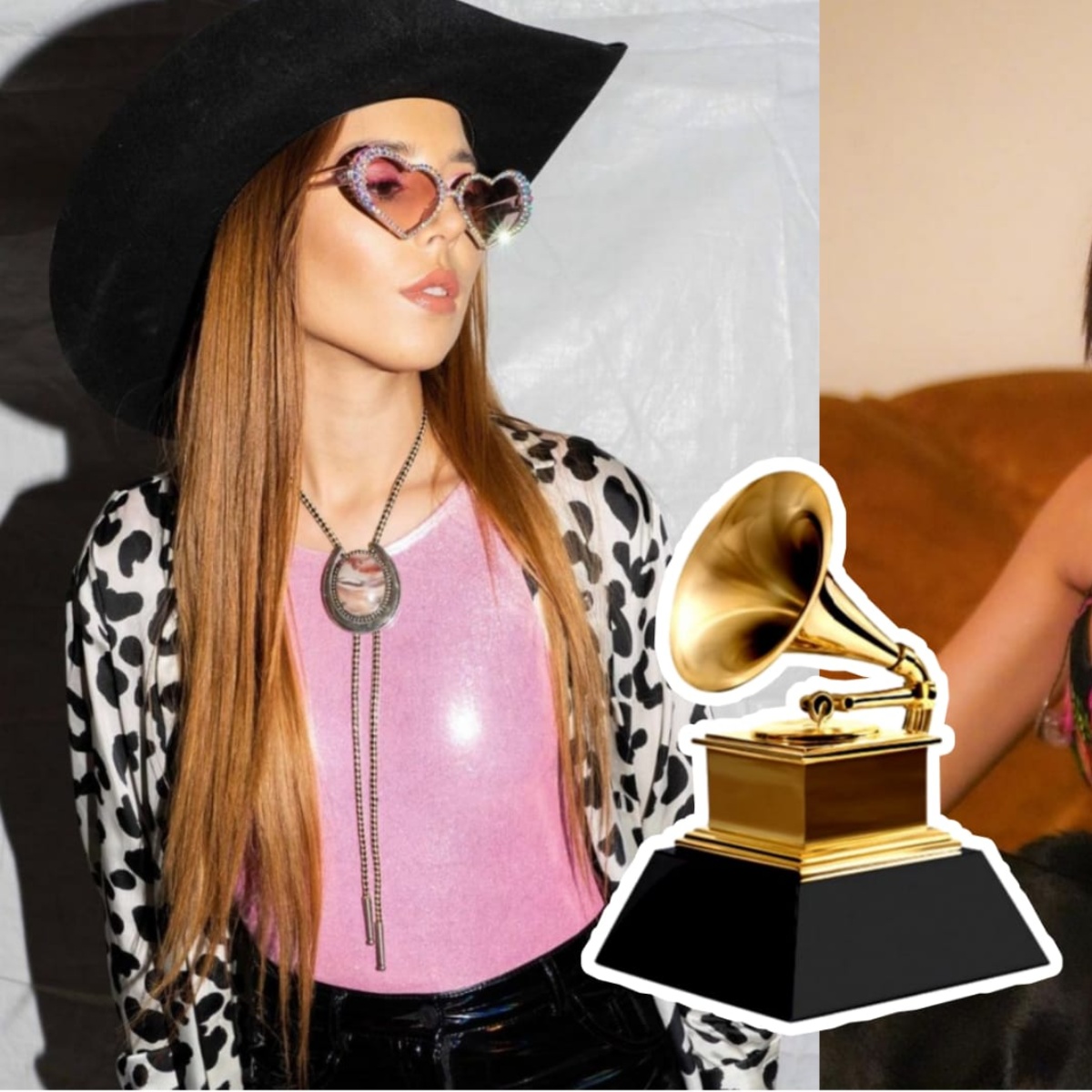 The list of nominees for the 23rd Annual Latin Grammy Awards was announced today. However, no one expected that The Latin Academy of Recording Arts and Sciences would put Majo Aguilar and Angela Aguilar in the running for Best Ranchera/Mariachi Album.

Congratulations to all the Nominees! ���� #Latin Grammy

Thank you @Sebastian is! pic.twitter.com/uARnf85OLX

It should be noted that this is not the first time Pepe Aguilar’s daughter has been recognized for her talent at this awards ceremony. In 2018, she was nominated in the Best New Artist and Best Ranchera/Mariachi Music Album categories for the album ‘Primero soy Mexicana, both of which she lost to Karol G and Luis Miguel, respectively.

Mexicana Enamorada’ is the name of Ángela Aguilar’s third studio album and second solo album, which was released on September 24, 2021, with the participation of her father, singer Pepe Aguilar, in the production. It features ten songs, two of them as collaborations, with Christian Nodal and Jesse & Joy.

‘Mi Herencia, Mi Sangre’ is Majo Aguilar’s first studio album and with which she made her professional debut in the music world with Universal Music Group. It is worth mentioning that this album includes the single ‘No Voy A Llorar,’ a mariachi version of the vallenato that reached first place in Billboard’s Mexico Popular Airplay.

When are the Latin Grammy Awards 2022?

As previously mentioned by American Post News, the 23rd Annual Latin Grammy Awards is scheduled to take place on Thursday, November 17, at the Michelob Ultra Arena in Las Vegas, Nevada, and will be broadcast on TNT.