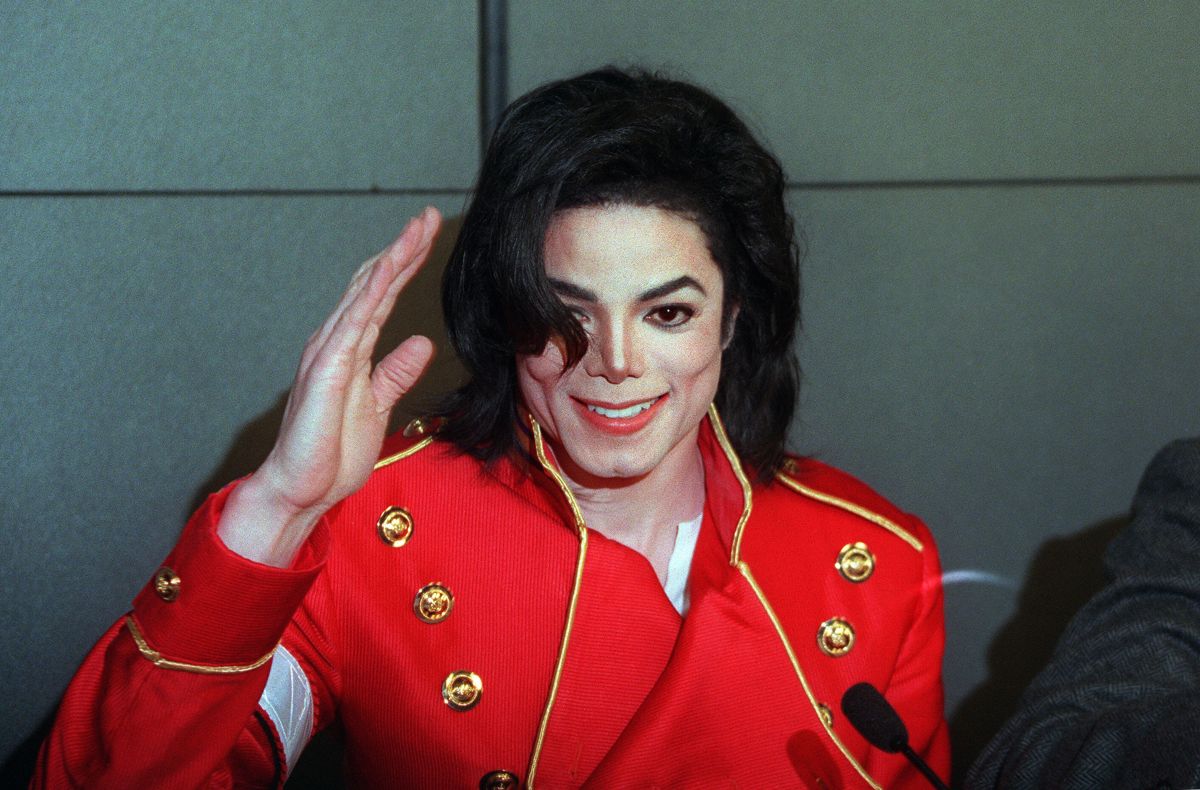 Yūji Nakaformer head of the Japanese company’s video game team SEGAconfirmed an old rumor that had been circulating for years and claimed that Michael Jackson created the music for “Sonic the Hedgehog 3,” which was released in 1994. If he has decided to reveal this secret now, it is only because he feels absolute indignation at the decision that the company has taken to modify the soundtrack of the new compilation “Sonic Origins”.

“OMG Sonic 3’s music has changed, even though Official Sega uses Michael Jackson’s music,” Naka wrote on Twitter. Twitter. The head of social media SEGA, Katie Chrzanowskirecently confirmed that the original theme had to be changed because they couldn’t use the original sounds from the Mega Drive version of the game.

The first time it was speculated that the composition had been carried out by the deceased King of Pop it was in 2006, when YouTuber Qjimbo produced a video highlighting the similarities between the video game’s music and the singer’s. In those days the artist – who was an avid gamer and had a Arcadian at his Neverland ranch – was hired to be part of the project, but the collaboration was canceled after he was accused in 1993 of sexually abusing a 13-year-old fan named Jordan Chandler. SEGA then wanted to avoid a scandal by cutting all ties with him, but the music remained.

-10 inspiring phrases of Michael Jackson thirteen years after his death

-They sell for $9.5 million, with everything and furniture, Michael Jackson’s former mansion in Las Vegas