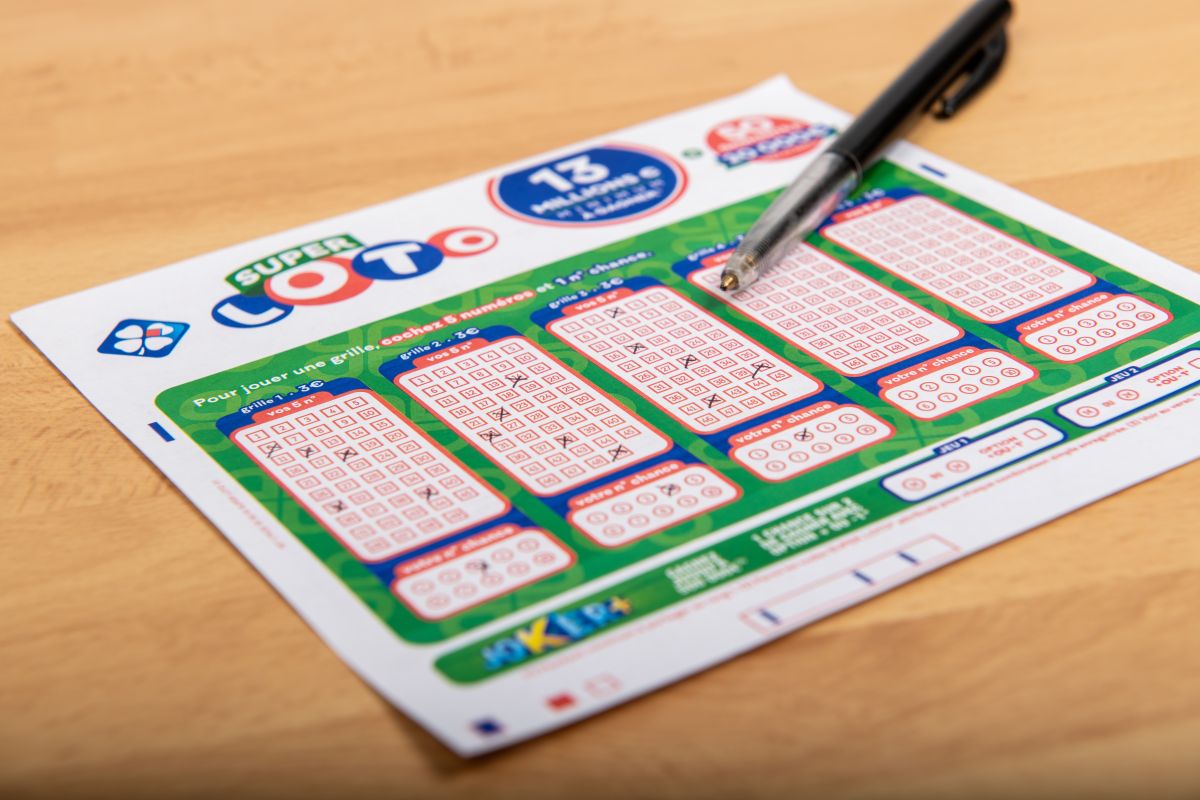 Thousands of people often play the lottery thinking that this will solve the existential problems in their lives, and unfortunately this is not always the case, since being a winner of a lottery grand prize could bring you new worries and mishaps.

That was the case of a couple that earned the nickname of “Britain’s most unfortunate couple”, well in 2001 apparently their life had changed after winning a millionaire lottery prize, which only led them down a path of misfortune.

Martyn and Kay Tott were a couple who had only been married for 2 years and that they lived in the English town of Watford and played the lottery weekly. Incredibly it took 6 months to find out that they had won a prize equivalent to $ 4 million in a lottery drawing, thanks to the fact that the jackpot numbers matched the numbers they used every week to buy their tickets.

But the good news turned bad within minutes after they discovered that they had lost the winning ticket and had only 30 days to report what happened to the lottery office.

Martyn and Kay immediately went to the place where they bought the ticket and asked the seller to track down the ticket they had purchased on the computer. Fortunately, the store clerk located him and with that registration, they went to the offices of Camelot Group, the company that is dedicated to organizing National Lottery draws to claim their winnings.

The problem was that Camelot informed them that Unfortunately, he could not collect it, since the loss of the ticket had to be notified within a maximum of 30 days after the draw was made and this had been done 6 months ago.

Feeling scammed, the couple turned to various celebrities, such as Richard Brandson and former minister Tony Blair, to launch a media campaign and thus demand the payment of their prize, which did not prosper.

What they never imagined was that this lottery issue ended up ending her marriage.

In an interview for The Sun, Marty pointed out that the process they went through trying to collect their millionaire lottery prize the only thing that did was that she and her partner “Quickly discover their differences”, which brought with it many discussions and disagreements, which triggered their separation and divorce.

“We had only known each other for 2 years and the lottery test quickly highlighted our differences. All we did was argue. Unfortunately, we both agreed that we should separate and Kay moved out, “Martyn said in the interview.

“Having that money taken from us was torture. For a long time I lost sight of who I was and what I believed in. But I can honestly say now that I am glad I did not receive the £ 3 million. There is no guarantee that it would have brought me happiness, “he added.