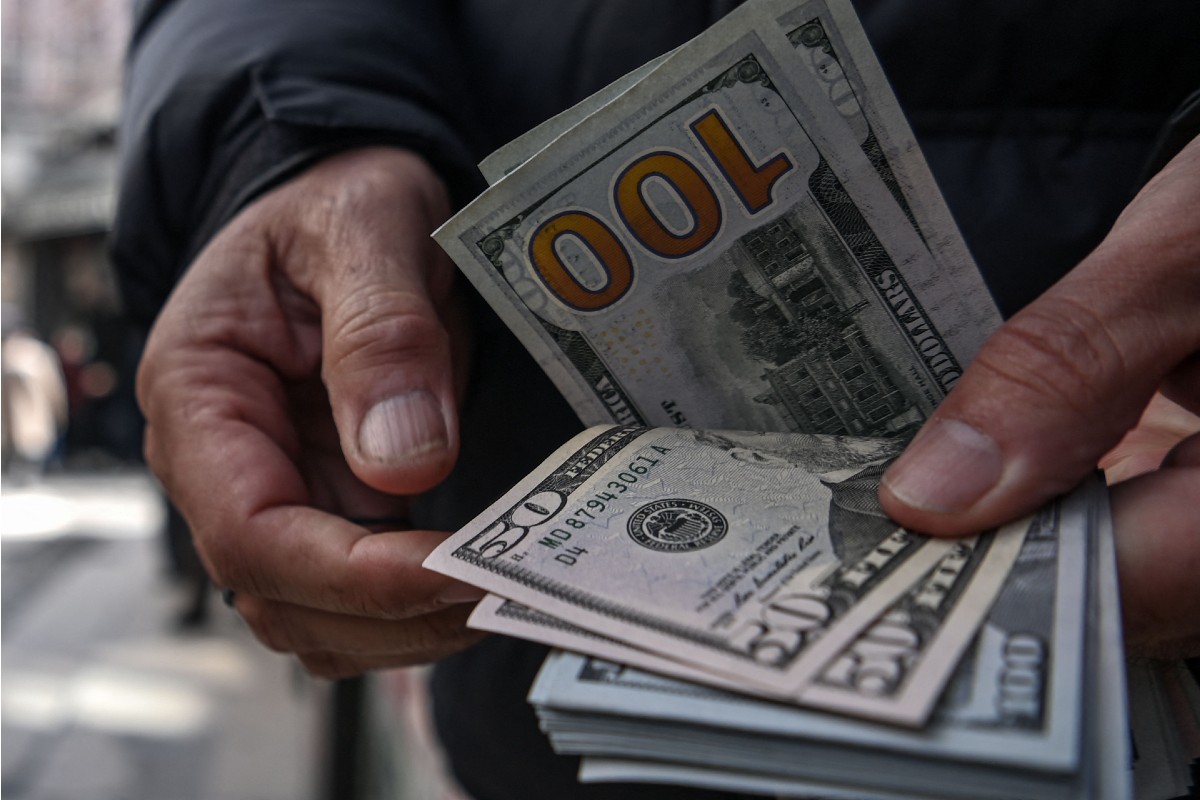 The salary of female CEOs in companies that are part of the S&P 500 list posted a rise in 2021 as the economy recovered in the aftermath of the covid-19 pandemic and stock prices and earnings soared.

According to an annual survey conducted by Equilar for the Associated Press agency, the average salary of these women increased to almost 16 million dollarsbut still, gender diversity falls short in the corporate ranks.

Jane Stevenson, vice president of Board Services and CEO of organizational consulting firm Korn Ferry, said that while it’s nice that there are Increased pay for female CEOsThere is still much left to do.

A small number of female CEOs

Because most of a CEO’s compensation is tied to performance, their pay packages skyrocketed after years of mostly moderate growth.

Who are the highest paid executives

Lisa Su of Advanced Micro Devices was the highest-paid CEO for the third year in a row. Her compensation valued at $29.5 million dollars was ranked 22nd overall.

Right behind her was Mary Barra, CEO of the automaker General Motors, whose salary increased 25% to $29.1 millionincluding a base salary of $2.1 million and stock and stock option awards of $18.5 million.

Equilar’s survey includes only CEOs who have worked at least two full fiscal years at their companies, to avoid big bond distortions login. Companies must have filed proxy statements between January 1 and April 30.

You may also like:
– Inflation will have a place at the American table on Memorial Day: how to deal with high prices this holiday
– The 10 most popular cities (and the least) where Generation Z would buy a house in the US.
– Cleaning workers in the US fear decreased income as hotels eliminate daily cleaning service in rooms