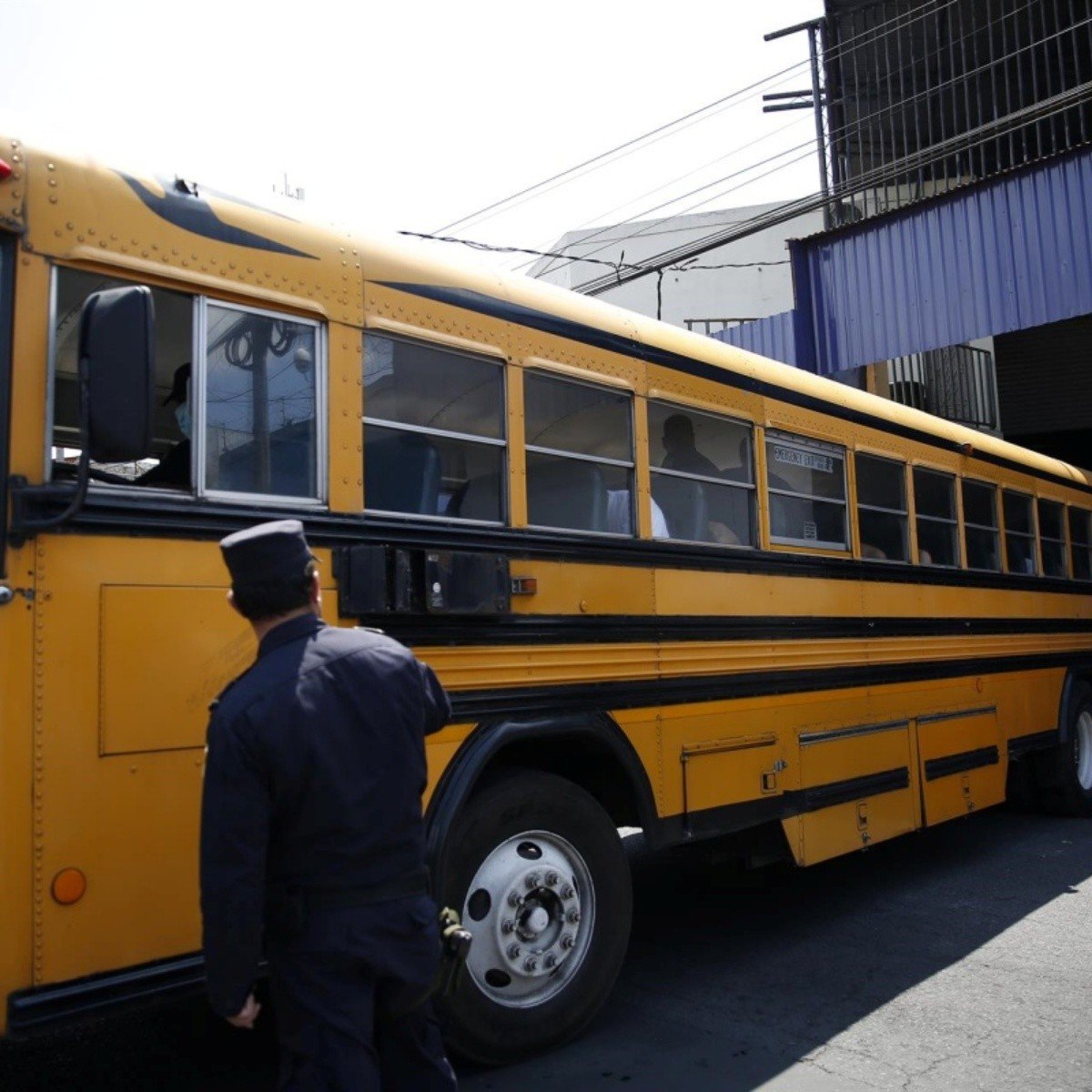 The Government of El Salvador activated a telephone line so that citizens I confidentially denounced “the actions of criminal groups”informed the Presidency this Saturday.

The measure comes at a time when El Salvador is under an emergency regime, implemented since the end of March to control the violence attributed to gangs, mainly the Mara Salvatrucha (MS13).

According to the press release, the Government made line 123 available to the population so that “they can provide information that helps bring more terrorists to justice“.

He indicated that “calls to this number are confidential, it will be answered 24 hours a day, seven days a week.”

The Presidency added that “the security institutions are still fine-tuning details for the implementation of a reward fund” for people who with their complaint “help to capture members of terrorist groups.”

Between March 27 and yesterday, Friday, more than 29,000 alleged gang members and people linked to those gangs have been captured under the state of emergency.

Of the more than 29,000 captured, 18,000 have already faced a hearing and they have been ordered into preventive detention while their case is still under investigation, according to data from the Prosecutor’s Office cited by the Presidency.

Mass arrests have been the main bet of the Nayib Bukele Executive during the state of exception, but so far it remains unknown if the Government is working on a plan that includes measures for a substantive solution to said phenomenon.

Five non-governmental organizations reported at least 338 complaints of human rights violations during the first month under the emergency regime.

The violation that they have denounced the most is arbitrary detention, representing in some organizations even more than 70% of cases received, according to the entities.

The extraordinary measure was approved on March 27 as a result of the escalation of violence that claimed the lives of 87 people in three days and ranked the 26th of that month as the bloodiest in recent Salvadoran history, with 62 victims.

Then, on April 25, the Legislative Assembly voted to extend it until the end of May. With this measure, several constitutional rights have been suspended for citizens, such as free association and assembly.

The gangs, a phenomenon considered as a legacy of the civil war in the country (1980-1992) and which grew stronger with the deportation of gang members from the United States, have more than 70,000 members and have resisted the security plans implemented in recent years. four administrations.