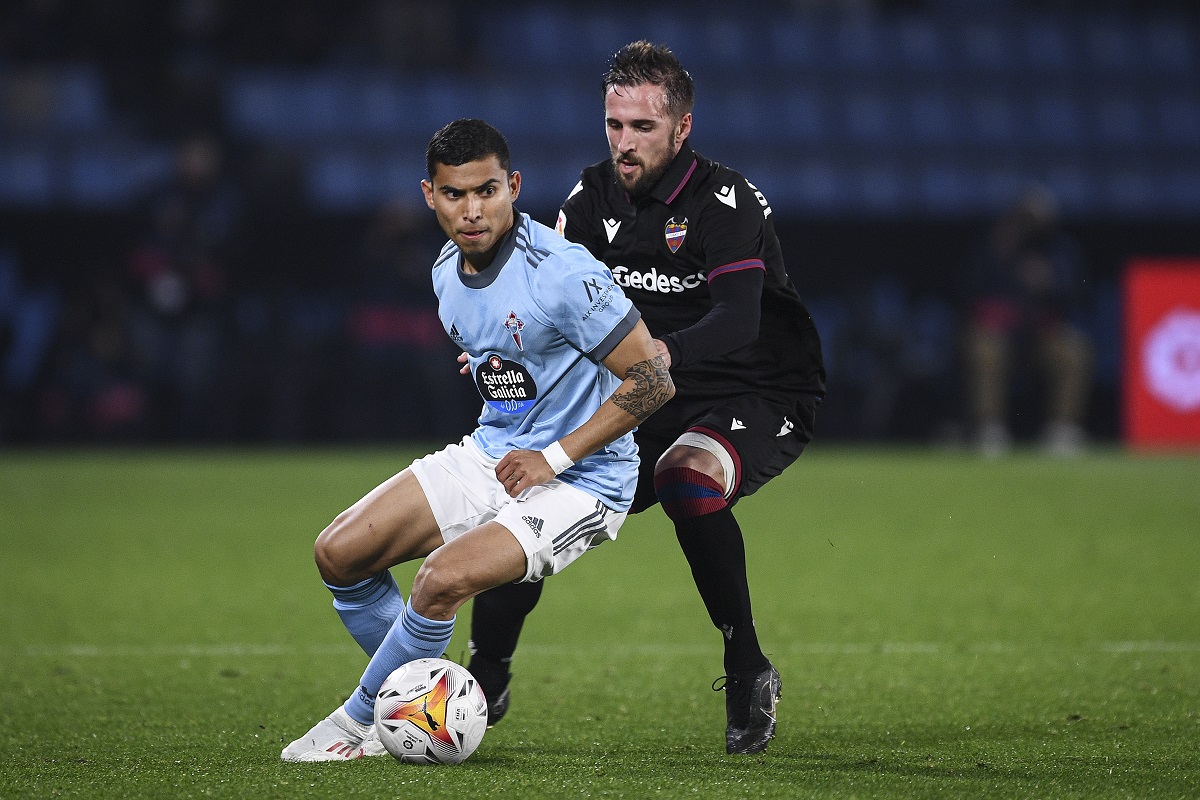 Orbelin Pineda he has had a forgettable season in Spain, having received virtually no opportunities with Celta de Vigo. That is why the Mexican would seek a change of scenery, but with the desire to continue playing in Europe. And the savior of him could be Matias Almeydawho days ago began his journey as coach of AEK Athens.

According to information released by the journalist Gibrán Araige, the Mexican attacker already had his first contact with the Greek team. He knows Almeyda and vice versa, since both coincided in their stage with Chivas de Guadalajara.

Sounds like a viable move for both sides. The “Pelado” would have one of his trusted players and Pineda could once again enjoy more opportunities and playing minutes, in turn achieving the goal of staying in Europe.

With the Qatar 2022 World Cup in just a few months, Orbelín Pineda’s objective must be to resume the rhythm of the game so as not to stop being considered by Gerardo “Tata” Martino. Certainly Celta does not seem to be the ideal option.

Therefore, Greece can smile at Orbelin. We’ll see if the reunion finally happens.

Did Orbelín Pineda fail in Spain? The Mexican is valued as one of the worst signings in Spanish football

Don’t you trust Mexican talent? The three Aztec soccer players whose careers were harmed in Spain

“He cares more about dancing than about playing well”: critics point to the failure of Orbelín Pineda in Europe