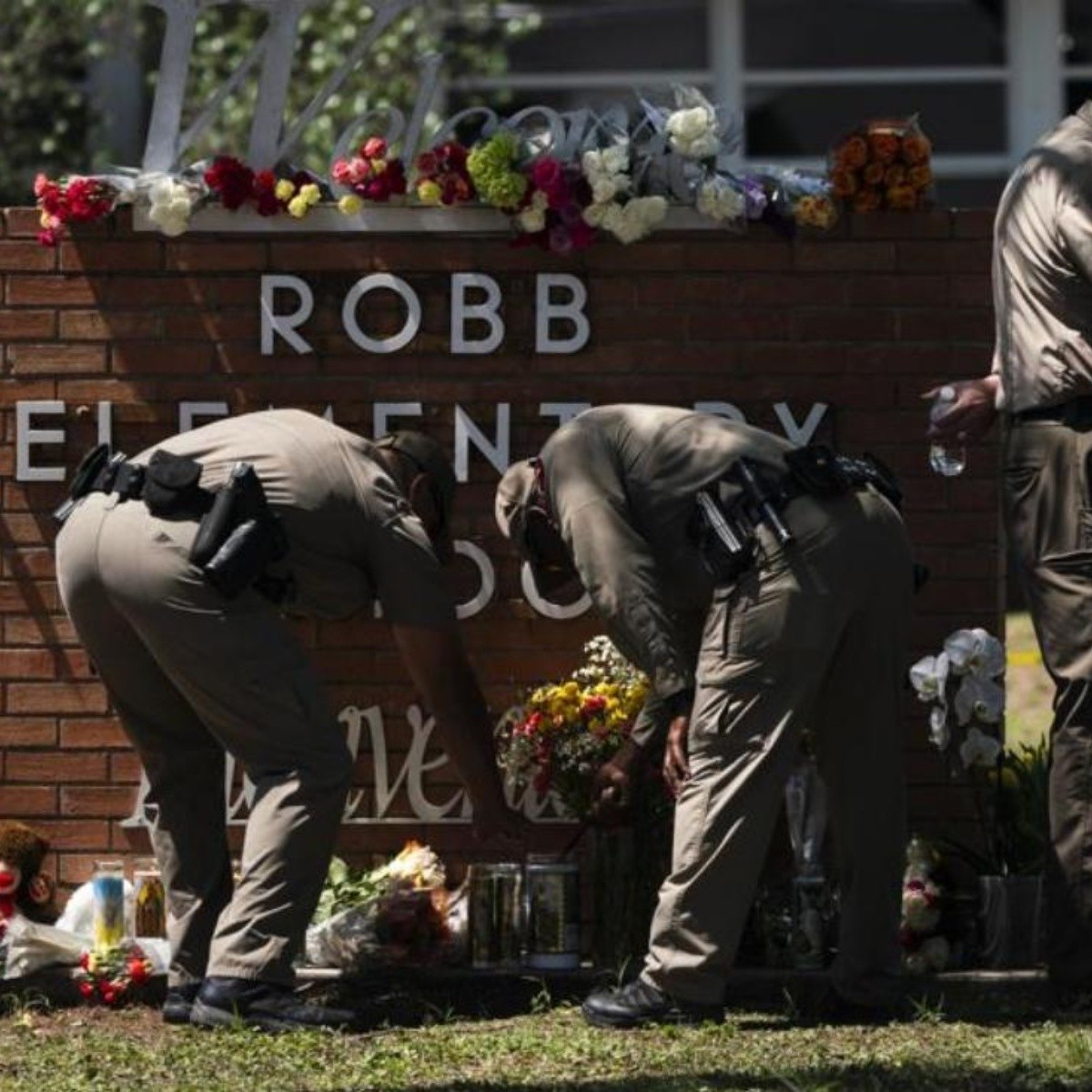 Washington.- The facilities of the Robb Elementary school in the city of Uvalde, Texas, where on May 24 there was a shooting that killed 21 peopleare going to be demolished, announced its mayor, Don McLaughlin, local media report.

“You could never ask a child to go back or a teacher to go back to that school. Never,” said the mayor, before confirming that the facilities will be dismantled.

The mayor was visibly frustrated with the constantly changing information posted about what happened the day he 19 children and two teachers were shot dead at the school.

The Texas Rangers, a DPS agency, are leading the investigation into the shooting, and McLaughlin said he was upset that he and other city officials had never been briefed on how the investigation was goingsays the CNN chain.

Criticism of police action during the elementary school massacre have been on the rise since the event and the US government has announced that it will conduct an investigation into the matter.

After shooting his grandmother in the face at her homeRamos got into a vehicle and drove to the vicinity of the elementary school, where his car crashed.

From there he walked with a rifle and ammunition for twelve minutes until he entered the school and committed the massacre.